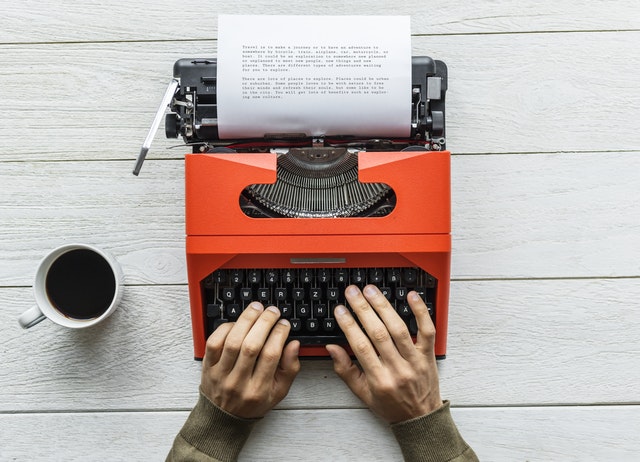 Leave a Reply to Ardian Setiawan