10 Tips On How To Teach International Students Effectively

By Saga Briggs November 22nd, 2012 No Comments Other 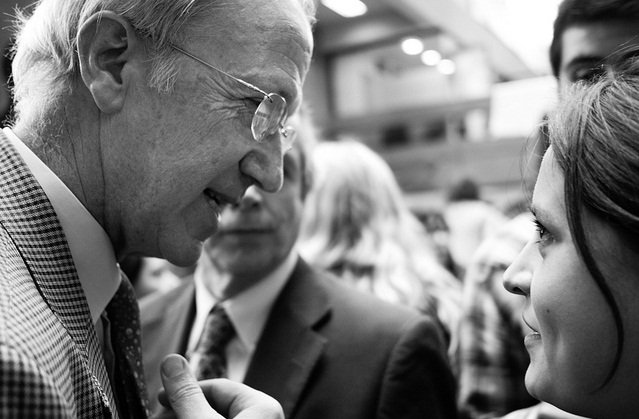 Editor’s note: This is a guest post by Jill Rooney of Open Academic.

Many people argue that globalization is great because it brings people from all over the world together in new collaborative projects.

Online education does this too, so it’s a natural that the two should connect. That’s why one of the most exciting aspects of online education is that it offers students the unique experience of joining their colleagues across the globe in a common learning environment.

There, they can learn not only the course content, but also to appreciate other cultures, make new contacts, and develop an appreciation for different perspectives.

But as the business world shows us, international cultural exchanges haven’t always been easy. There’s a long list of outrageous cultural faux pas created by businesses when they have tried to sell their products in other countries. While the company may have good intentions, it may come across as insulting and callous from time to time, when they do not understand local customs or fail to take history into account.

The infamous example of the failure of the Chevy Nova to sell in Mexico because “no va” means “doesn’t go” isn’t true, but there are countless other incidents of cross-cultural blunders that have damaged company reputations and created ill will. Check out by Mohamed Khalifa’s slideshow, which contains these and many other examples:

Mistakes like these can happen in education, too. And if errors like these can torpedo even the best efforts of sophisticated marketers, imagine the damage cultural misunderstandings can cause in international online courses! Such errors can create an immediate barrier that prevents open communication, honest dialogue, and genuine friendship—which are some of the greatest benefits of international online education.

As in all online courses, success depends greatly upon the ability of the professor to manage the experience effectively.

But for educators who teach courses in which students from all over the world are enrolled, successful course management also includes cultural sensitivity to a degree that is not common when teaching students who are all from the same national or ethnic/cultural traditions.

It is crucial, therefore, that you plan ahead and take your time to craft thoughtful comments when you teach international students online. Make thoughtful choices about course materials, and double-check your comments in online discussions and on student assignments.

The following list provides more tips and suggestions that will help you establish an open and tolerant online learning environment for all your students:

Teaching international students is a unique and rewarding experience for both students and faculty. As one study argued,

“…. the main benefits of the globalisation of higher education are not financial (as valuable as that may be) but intellectual and cultural. The coming together of people from different parts of the world to study has the potential to form creative global communities that learn to interact and collaborate in new and previously incomprehensible ways. Such is the dynamism of life in the ‘global village’.”

But you need to keep different rules and practices in mind, because your students will all come from a variety of different backgrounds, religious and political traditions, and cultural norms. After all, you really don’t want your course to create an international incident, right?

About The Author: Dr. Rooney writes The Open Academic blog on OnlineColleges.net and teaches history at MassBay Community College in the United States.