By Saga Briggs October 19th, 2014 No Comments Other 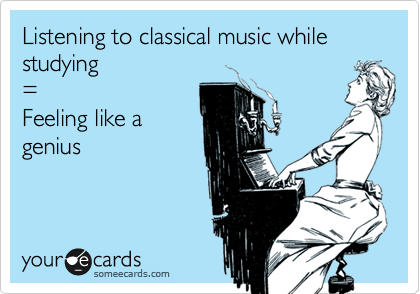