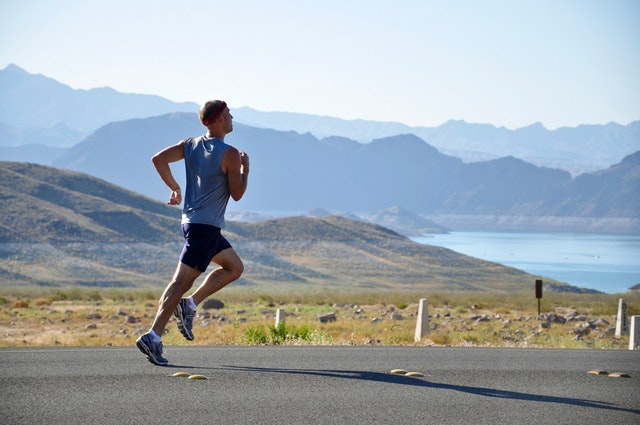 Cognitive decline is something that affects everyone, manifesting itself in older age as a reduced capacity to remember details, think clearly, or communicate effectively. But why do some people experience it sooner, or to a greater extent, than others? Brain scientists are beginning to uncover the reasons for this, and to offer suggestions for how to fend off cognitive decline—starting as early as childhood. Here are some of the scientific community’s latest findings on the topic.

In the 1930s and 40s, Scotland conducted two large-scale, nation-wide intelligence tests, assessing every child born in 1921 and 1936. Children were eleven years old at the time of testing (meaning tests occurred in 1936 and 1947).

“No country has ever done this before or since,” says University of Edinburgh researcher Ian Deary, who, along with his colleague Lawrence Whalley, recently rediscovered the results of these Scottish Mental Surveys and contacted hundreds of people who took part in them to see how their intelligence had changed over time.

“Half of the differences between people in cognitive capability in older age are already there at age 11,” Deary says. “There’s a tendency – but not a determination – for smart children to become smart adults… [and so the best way] to end up with better cognitive function in older age, is to be smart in childhood!”

Other studies have found that vigorous exercise in particular—pushing through the pain—builds not only muscle cells but brain cells as well.

Researchers at the National Institute of Health isolated muscle cells from mice in Petri dishes, dousing them with a peptide that affects cell metabolism to simulate aerobic exercise, then analyzed the chemicals released after their “pseudo-workout,” looking in particular at the protein cathepsin B, which is known to help sore muscles recover in part by clearing away cell debris. They found that when this protein was released, the mice’s brain cells began making more proteins related to neurogenesis.

Translation: pushing through the pain can make you smarter.

Adults are reluctant to venture outside their comfort zones. Children are not. Rachel Wu, a psychologist at the University of California Riverside, thinks this could be one reason for age-related cognitive decline. When we become stuck in our ways, we don’t learn as much and don’t stimulate our brains in new ways, effectively paving the way for brain shrinkage.

“Perhaps a reason we see cognitive decline is that we do not engage in learning new skills for many years,” Wu says. “We don’t have consistent access to teachers. We fear looking stupid for making mistakes; we fear failure could cost us our jobs.”

Children, especially infants, are constantly testing the waters and acquiring new skills. They are efficient learners. But adults can be, too.

“I believe that both scientists and the general public underestimate the capacity of cognitive growth in adults, especially older adults,” says Wu. “Let’s change the conversations about aging from the pessimistic views of maintenance and decline to optimistic views of growth.”

A 2017 report from the Global Council on Brain Health states: “From a brain health perspective, research suggests that older people who are more socially engaged and have larger social networks tend to have a higher level of cognitive function.”

For example, the Rush Memory and Aging Project has showed that people with larger social networks were better protected against the cognitive declines related to Alzheimer’s disease pathology.
To maintain good mental health, experts recommend reaching out to neighbors, speaking regularly with relatives, engage in a new kind of social activity, and diversifying your friend group.

Deary says there’s no single “magic bullet” for slowing cognitive decline, though high intelligence in childhood is a strong shield against it. Other activities like exercising, socialising, and picking up new skills do preserve thinking skills to some degree, but the effects are small when practised in isolation.

Instead it’s about a series of marginal gains. Paraphrasing British cycling coach David Brailsford, he says that “finding a 1 percent margin of improvement in many little things can lead to a large improvement in overall performance.”

To mitigate cognitive decline in later life, then, you should adopt as many of these lifestyle choices as possible.

“There are individual small effects of genes, exercise, education, not smoking, and so on—and it looks like healthy cognitive aging [involves] marginal gains, so that you’re playing the numbers by getting as many of these little influences as you possibly can.”