Imagine studying in a zone where you feel brightened and renewed, whizzing through your to-do tasks, rejuvenated and relaxed at the same time!

Studying is rewarding enough as it is, but it’s about to get a whole lot more zen with one profound yet simple environmental adjustment — moving it into the great outdoors!

So skip away from the desk and go to a park, shoreline or any other natural wonder as scientists have confirmed that being outside can calm the mind and change the workings of our brains in ways that improve our mental health and learning capacity as we know it.

Recently, a study followed 56 participants on a 4-day hike. Half of the hikers were given a creativity test before the hike, while the other half took the test straight after their hike.

As it turns out, those who took the test after four days of trekking scored 50% higher than those in the first group. 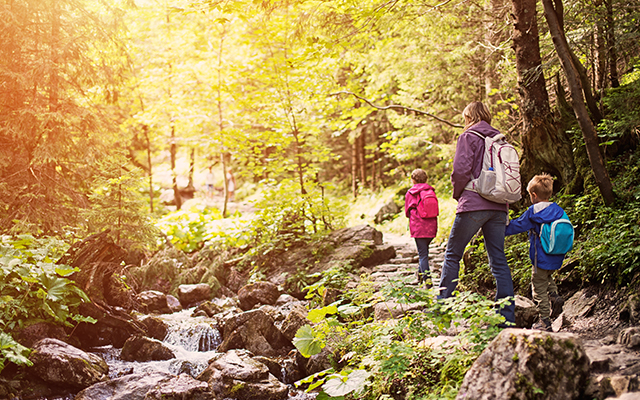 The findings of this study show that being outdoors can help people to be more creative in problem solving.

According to research, time spent in the great outdoors helps to increase vital bloodflow to the brain.

Disconnecting temporarily from the task at hand is also said to restore your prefrontal brain circuits — which are associated with higher-level thinking, precisely what you need when faced with a difficult assignment!

Being in nature lowers worry and increases pleasant emotional states. According to a report in the The Wall Street Journal, taking a stroll in the park “could do wonders” for high stress situations.

Meanwhile other studies by Ulrich, Kim, and Cervinka show that time in nature is associated with positive mood, as well as psychological wellbeing, meaningfulness and vitality.

Even viewing scenes of nature has this soothing effect so if the weather gods are not by your side, position yourself by a picturesque window to get back into your zone of genius!

Go outside and pay attention

Have you been studying for so long that you’re feeling scattered and can’t pay attention? Well, there’s more good news. A study in Mind magazine found that time in nature also increases our ability to pay attention. 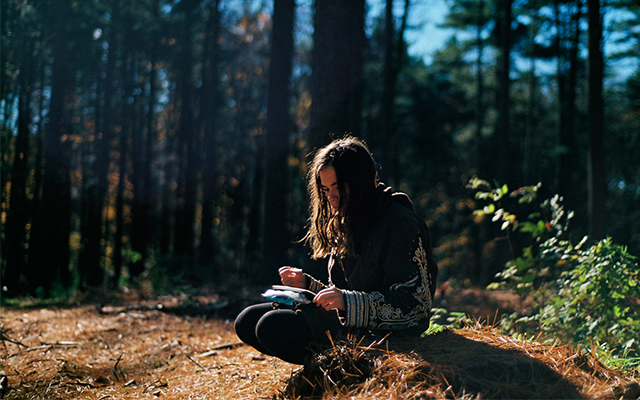 This concentration is due to the fact that humans find nature fascinating. This means that we can better focus on what we are experiencing in nature and our chosen activity within it.

The peace of being outdoors also provides a rest for overstimulated minds, refreshing us for new and curious tasks ahead.

Get connected in nature

According to a series of studies, time spent in nature connects us to each other and the larger world.

A further study concluded that during rest, the brain was actually ingraining what it had learned. When a person is not actively learning something new, the brain consolidates recently accumulated data, memorising the most important information and rehearsing recently learned skills.

Yep, you’re literally etching them into your tissue. So sometimes the best way to enhance your study is to take a break and go for a walk and see if you can’t better grasp those learning materials!

Studying outside can actually provide the neurological responses needed to retain that new information better, meaning that you’ll remember the information more readily. 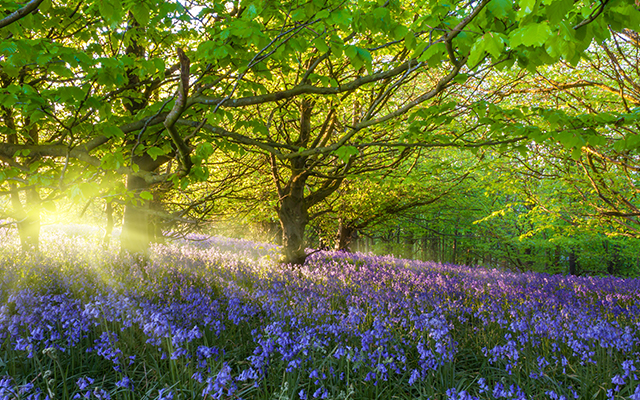 Take your books, laptop and notepad to the park, beach or a leafy cafe or simply, enjoy a stroll and a power nap under a tree to mull over your recent discoveries. If you don’t have time to get outside for a full study session, even a few minutes will help reset you.

Nature deprivation is a common affliction in our modern society, with the rise of more sedentary job roles.

Reconnecting with nature is not only about switching off, relaxing and being in an organic environment — it’s also about firing up your brain cells so you can see your study content in a whole new light. See you in the park!