Day vs Night: when is the best time to study and why?

You’re either a morning person, or a night-owl. At least that’s what we’ve been led to believe. When it comes to learning, what’s the best time to study? And what does science have to say about it?

Science says that our cycles of alertness and focus are governed by Circadian rhythms. They are what forms our 24-hour sleep/wake cycle that then drives when we are hungry, when we are tired and even when we undertake activities such as work and study.

But that is just the beginning of the story. There are a wide variety of lifestyle factors that influence when the best study time is for each individual person.

Benefits of studying by day

It’s not hard to argue that studying during the day is a good choice. After all, we are refreshed in the morning after a good night’s sleep and should have just had an energy-filled breakfast that will sustain us well in to the day. 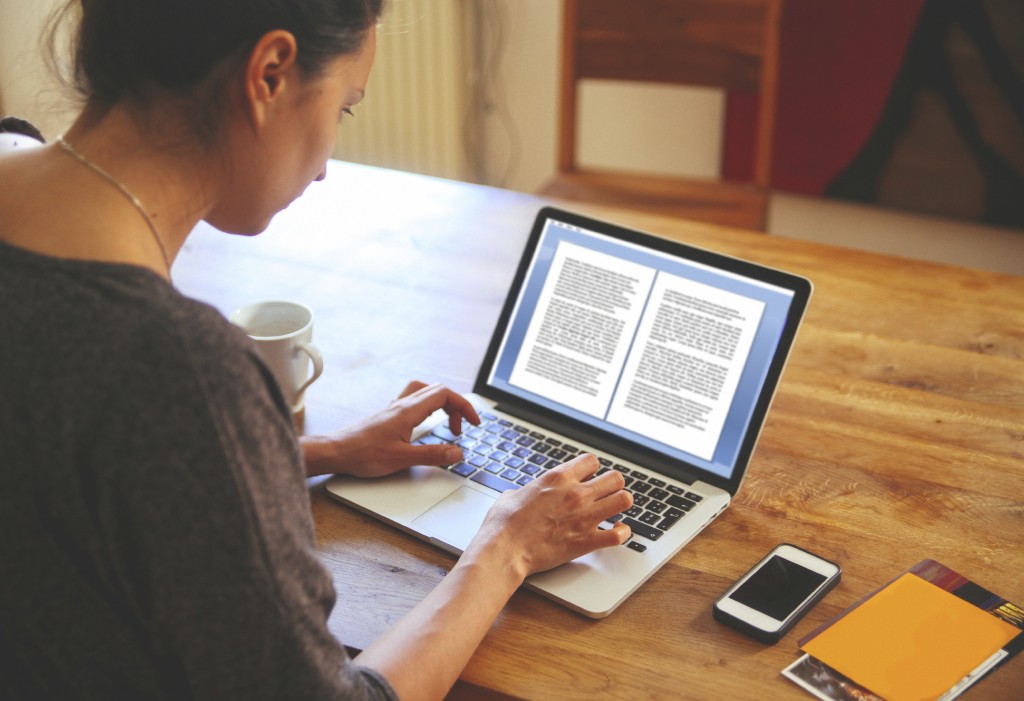 During the day you are less likely to require indoor lighting. Sunlight is actually good for your eyes. It provides just the right spectrum of light to maintain optimal eyesight and actually works with the pituitary gland to make you alert and awake.

Indoor lighting has been shown to interrupt the sleep cycle and most sleep doctors recommend that you expose yourself to as little artificial light at night as possible at night, including TV, computer and smartphone screens.

The world as we know it tends to operate during “business hours.” This includes libraries, shops and Officeworks. Studying during daylight hours means that you can access businesses and libraries that are open 9am to 5pm, and get those odds and ends that may not be as available in the evenings.

Like many students, you may be better suited to studying at night. And there are various reasons why night time is the best time to study for some.

The most obvious advantage of studying at night is the abundance of peace and quiet you have. Night time is when people are more relaxed, quiet and contemplative. That environment can be exactly what some people need to get in to the right head-space for study. There are many anecdotal stories of the creative genius that is unlocked late at night.

If you find that you can’t get a breakthrough on a project during the day, taking a look at night means you are literally looking at the problem with a different set of eyes. The eyes and brain work differently at night.

Many authors, songwriters and scientists prefer to work at night because they feel that they tend to think more “outside the box” after-hours. With the pressures of the daytime behind them, many feel that their mind is free to wander through more alternatives at night. And this can be useful for assessment-writing or working on creative pursuits.

How to get the most out of night study

The great risk with studying at night is that you may lose track of time and end up sleeping less. And this is the great enemy of learning. A strong routine complete with deadlines on when you stop studying and start sleeping means you aren’t breaking those Circadian rhythms that govern your body’s patterns.

And then there’s the distractions that can pop up at night. Especially if you have trouble leaving the TV off, the phone on silent and the X-Box out of sight. 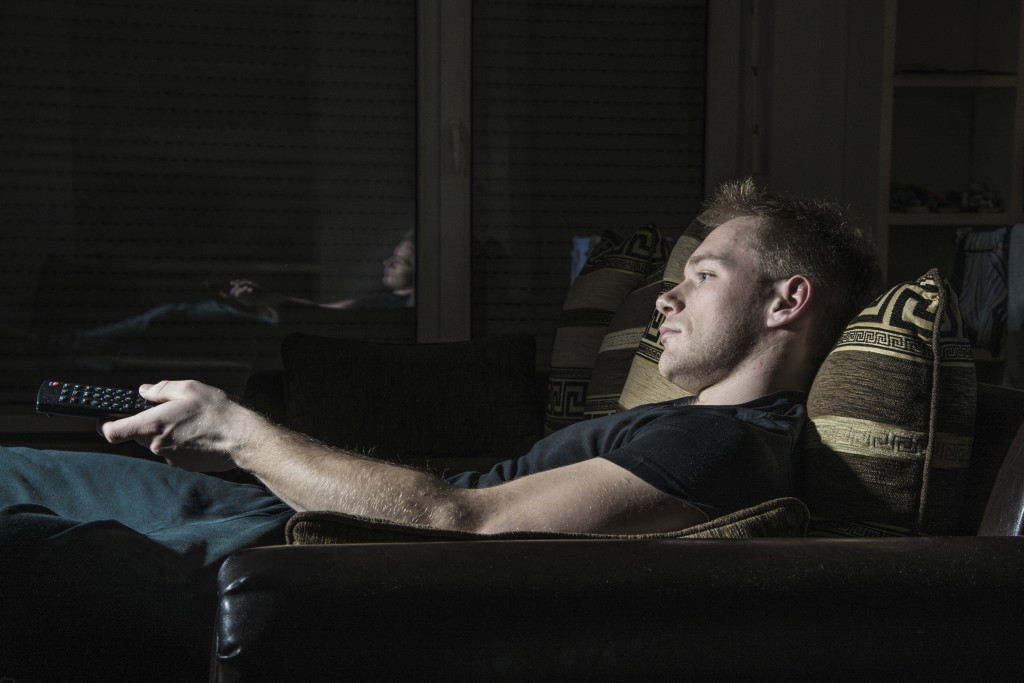 Caffeine is another temptation with night study. As tiredness starts to kick in, the temptation to put on the kettle or pop out to grab a cappuccino can be very real. With caffeine taking up to 4 hours to cycle out of the body, you might be giving yourself a quick hit of focus and alertness, but you are probably going to have trouble getting to sleep later.

What does the science say?

Whilst Circadian rhythms are different for everyone, there are patterns that indicate that there is such a thing as a “morning person” or a “night-owl.”

The typical morning person will find that they are rearing to go as early as 7am. That burst of energy will last until around 10am when they need a rest. Then they will burst again until around 3pm when they start to wind down. 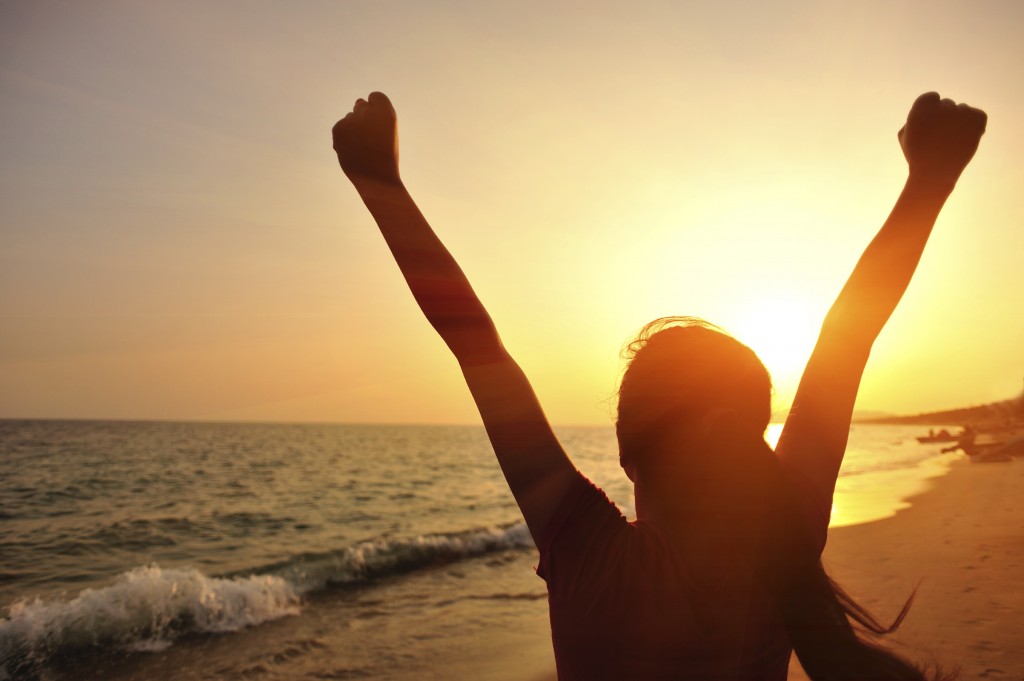 The “night-owl” tends to be the complete opposite. They will be sluggish until around midday when they have their first burst of energy. This will last until 3pm when they will have their second burst that will last until 7pm. From there, they will start winding down around 10pm and go quickly from activity to sleep.

In addition, studies have found the younger students tend to be better suited to study at night than older students. From about 30 onwards, there is a proven switch to a desire to study by day. In fact, only around 2% of students over 30 find that studying at night works for them. 80% of them would rather study in the morning.

With younger students there is a tendency to go out at night, be around bright lights and use backlit screens such as televisions, smartphones and computer screens. All those things can interfere with the night-time production of melatonin, leading to sensory arousal being greater at night.

So when is it best to study?

It all depends on your lifestyle. Younger people with a routine that sees them more active at night will find that studying at night comes more naturally to them. If you’re an adult and re-entering study after a long time away, you’ll find that daytimes are far better suited as you are used to working or being active during the day.

The important factor for everyone is making sure you are getting enough sleep. So whether you’re a morning person or a night-owl, there’s nothing stopping you from taking on study in your own time and at your own pace right now.

Are you ready to change your life?

Whether you’re a morning or a night person, Open Colleges’ flexible online study means that you can study when you want, where you want. There are no deadlines and no classrooms, so you can fit study around your life. Learn more here.

The key to better concentration