Great Social Media Marketing campaigns you can learn from

Social media isn’t only about snapping selfies and racking up likes. Social media has enabled brands, businesses and charitable causes to spread their message to billions. This huge potential is what makes a career in social media so exciting. One day you may have an idea that flourishes into a social campaign that can have a profound impact on the world.

Some campaigns aim beyond simply promoting a brand, instead addressing public issues or rallying people to a cause. These are often the most impactful and create the most memorable social media moments the internet has ever witnessed. If you’re considering a career in social, you could be the mind behind awe-inspiring campaigns like the following… 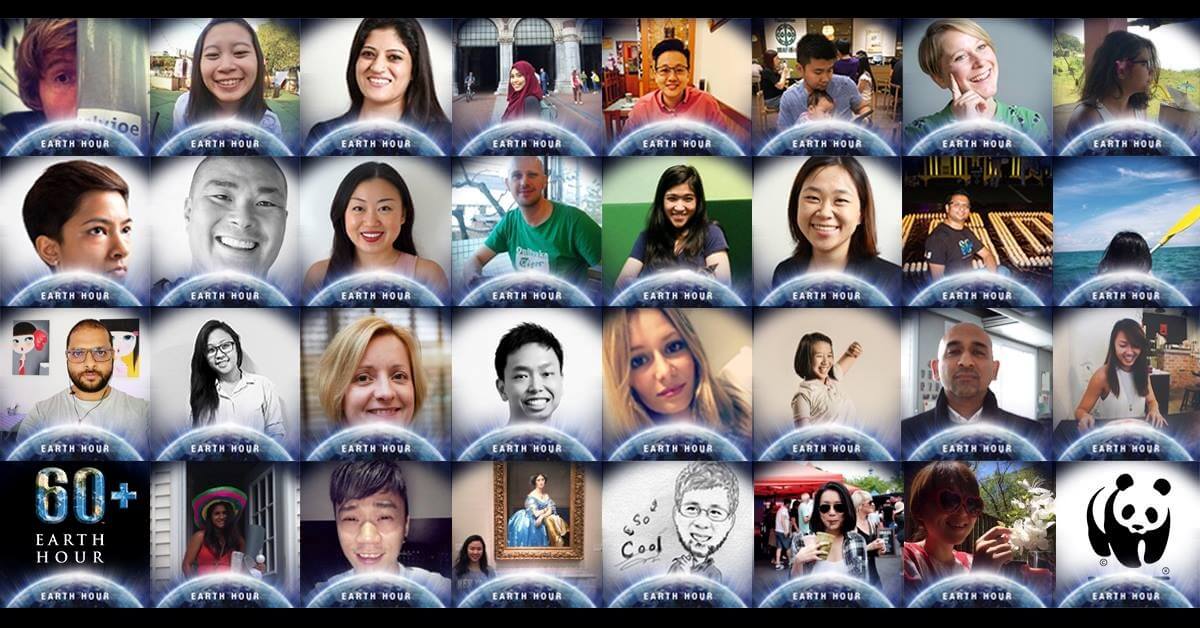 The World Wide Fund For Nature (WWF) aims to help protect the earth and its wildlife. They regularly launch campaigns to raise awareness and change people’s minds on key issues. The Earth Hour campaign was an attempt to have all humans turn off their lights for 1 hour. This would symbolise their dedication to reducing climate change.

Earth hour is celebrated across the globe and has become a staple event beginning in Sydney in 2007! Each year, the WWF attempts to generate as much awareness as possible and in 2017 they achieved great results by implementing a Facebook Frame. This frame was selectable as a user profile picture, and the brand quickly got to work outreaching to their audience and spreading their creation. As more people began using the frame, a wider audience was exposed to the brand and to the Earth Hour movement. Through the viral nature of the frame, the campaign reached over 1 million people and allowed people to showcase their involvement.

What you can learn: This campaign was a success as it targeted human emotion.  It made people feel proud, so proud they wanted to share their involvement and subsequently recruited others to the cause. Each #EarthHour tweet or Facebook profile picture frame addition was an opportunity for the campaign to reach a new audience. If you choose to study social media marketing, you’ll learn the importance of creating brand advocates – and few have done this better than WWF with their EarthHour participants. 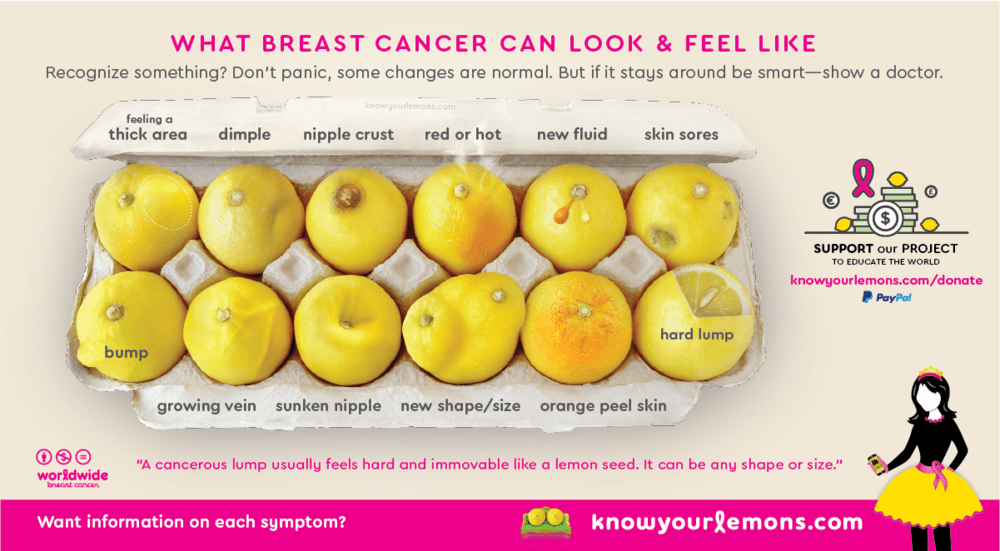 Breast cancer is the most common cancer in women throughout the world. Know Your Lemons by Worldwide Breast Cancer was an ingenious attempt at encouraging women to check for the 12 signs of breast cancer. This tongue in cheek campaign used the hashtag #KnowYourLemons to create a platform for survivors to tell their story. The campaign also leveraged the visual motif of two lemons to keep the tone light despite the serious subject matter.

What you can learn: even the most difficult topics can be made visual and engaging. Using the lemon imagery was done so that the symptoms and signs of breast cancer could be quickly identified by users – meaning they could catch the eye of the ‘scrolling’ generation or those with poor eyesight. 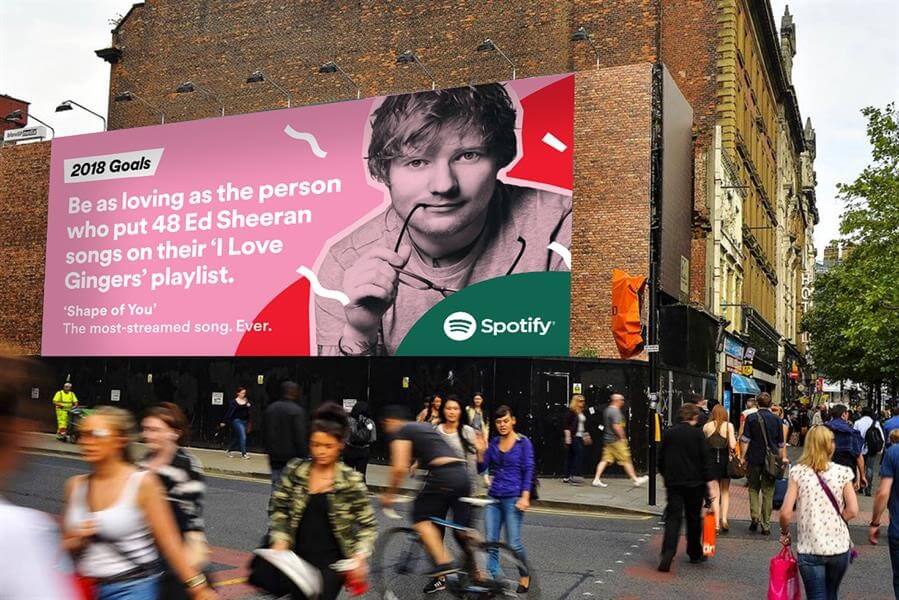 Spotify is the world’s largest streaming music service and used its user data to great effect in a recent campaign. The business utilised audience data to create themed New Year billboards that highlighted strange behaviour, and then stated 2018 goals people could aim for. For example, one billboard featuring Ed Sheeran read “Be as loving as the person who put 48 Ed Sheeran songs on their ‘I Love Gingers’ playlist. The brand replicated the imagery for several different artists and featured vibrant attention-grabbing graphics, which led to sharing of offline advertisements on social media.

What you can learn: if you have unique but non-personal data, try and use it creatively! In addition, don’t be afraid to think outside the box. Using offline advertising as part of a social media campaign can help attract a wider audience.

KFC is a restaurant famous for its secret recipe, but the brand is also masterful at marketing. KFC’s Twitter account followed 6 people named Herb and all five Spice Girls, which led to a surge in engagement due to the comedy connection with their 11 herbs and spices recipe represented by their absurd Twitter following.

What you can learn: learn to be patient. KFC didn’t mention their intention and instead waited for a Twitter user to notice what they had done. When they did, the person received hundreds of thousands of engagements, all linking back to KFC. In marketing, patience is a virtue. 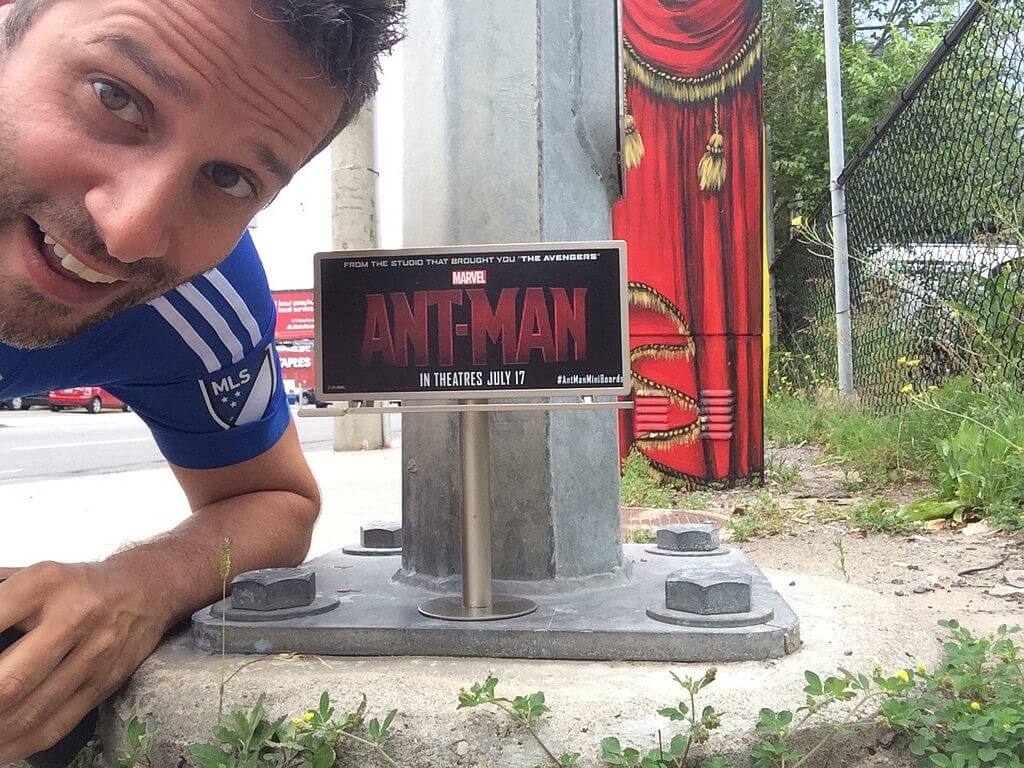 Sometimes, blending physical and digital marketing, leads to runaway success. Especially when it’s as tongue-in-cheek and on-brand as this example. Marvel studios ran a campaign for the release of Ant-man in the streets of Melbourne. They placed tiny billboards around the city for users to find and document on social media. This was rolled out in cities around the world. It led to Instagram stories and Facebook posts from users who had found them. This created ‘free’ brand advocates for Marvel and allowing them to market to a vast audience.

What you can learn: while digital marketing is the go-to for most teams these days, it’s important to remember that direct and physical mediums can work well – especially when blended with digital engagement.

#HowFitFeels was a genius marketing campaign by Fitness First. In it, the company asked 3 gym-goers to give up training for 12 weeks. They then recruited 3 non-gym-goers to a training regime and captured the results on video. This showcased the physical and mental effects of training. The team then posted the entire video online, showcasing their experiment to the world with the hashtag #HowFitFeels

What you can learn: video marketing is powerful – especially when tied under a campaign that utilises hashtags and generates engagement. Fitness First used their campaign video as their ‘hero’ piece to focus their customers on their product offering (gym access and subsequently, better physical fitness). They used the hashtag to generate meaningful discussion and engagement online.

Ultimately, every social media campaign that goes viral teaches a lesson. In your future career, you will likely plan and promote a wide range of different campaigns for varying brands. What’s most important is to assess effectiveness, learn from your actions and use it to build bigger, better campaigns. In an exciting, fast-paced social media world, there’s never been a better time to enter a career in Social Media Marketing.

Interested? Get started in your career with our 10118NAT Diploma of Social Media Marketing, which teaches everything you’ll need to run your own campaigns from the ground-up.

Why digital marketing is pandemic proof