What Makes a School Successful? The Five Factor Theory of Effective Schools

By Marianne Stenger March 27th, 2013 No Comments Other 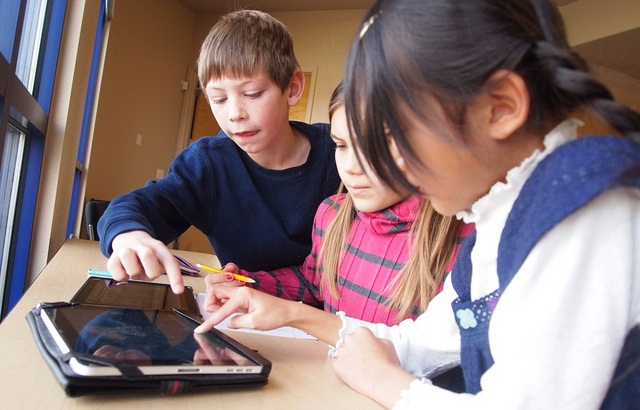 When choosing a school, the first thing that anyone wants to know is whether or not it provides students with an effective learning environment.

By looking at results such as state test scores, student performance, retention and graduation rates, you can get a fairly clear picture of how well a school is doing its job. But when you look beyond all the numbers, what really contributes to a school’s success?

Research carried out by David Miller Sadker and Karen R. Zittleman for McGraw-Hill Higher Education identified a common set of characteristics that effective schools seemed to share. This now often referred to as the “five factor theory.”

The five characteristics they identified were quality leadership, high expectations of students and teachers, ongoing screening of student performance and development, goals and direction, and safety and security for students.

According to Sadker and Zittleman, these factors promote student achievement and improve the quality of education provided by a school.

So why the differing results? Experts caution that studies such as these have their limitations, primarily because there is still some disagreement over what defines an effective school. Some researchers say high academic achievement indicates a school’s success, while others define successful schools as those that foster personal growth, creativity and a positive self-concept.

With this in mind, it may be better to view such factors as helpful guidelines rather than surefire prescriptions for the development of successful schools.

Some of the key findings were that all nine schools had principals with clear and strong visions who encouraged staff to get involved in problem solving and decision making, as well as teachers who were committed to making a difference in students’ lives and seeing their school succeed.

The survey also found that these principals and teachers had consistently high expectations for all students, both in terms of student behavior and academic success. Moreover, the students from these nine schools reported that they felt valued, loved and challenged.

Carolin Hagelskamp, director of research at Public Agenda and lead author of the 2013 report “Failure Is Not an Option,” believes that although there are common characteristics to be found in successful schools, it is important not to place too much emphasis on any one factor.

“There is no one factor that makes a school successful. In the successful schools we have seen, visionary leaders work side by side with committed teachers creating a warm, respectful, optimistic and achievement-oriented climate,” she says.

“It’s not just a philosophy, but a deliberate, step-by-step approach these schools are taking. This is what we heard again and again from the teachers, principals and students we met.”