What Cures Dyslexia, Improves Reading Comprehension, and Sharpens Attention? Hint: It's Not Allowed in Schools. 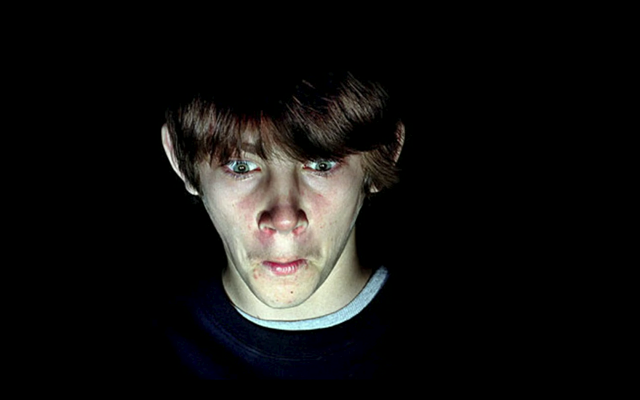 New research out of Oxford University suggests that video games may be potential tools for improving concentration and reading in people with dyslexia.

The task that people with dyslexia fail to carry out when they conflate lines and letters–what psychologists call a “cross-sensory shift of attention”–also happens to be the fundamental task of video games.

Dr. Vanessa Harrar, who led the new study, says the findings build on the well-documented link between video gaming and sharpened attention skills.

In the study, participants with dyslexia played a video game whose only objective involved pressing a button in response to a light, sound, or a combination of light and sound. Harrar, Stein, and colleagues found that the participants had particular problems executing this task when the game’s stimuli toggled back and forth between auditory and visual cues. They exhibited “sluggish attention shifting,” the research team wrote.

“Our results provide further evidence that people with dyslexia have problems focusing and refocusing their attention,” Harrar told InformED. “[They also] suggest that multisensory attention might be biased towards vision, and/or away from audition for some people with reading difficulties.”

She and her colleagues propose that training people with dyslexia to shift attention quickly from visual to auditory stimuli and back — such as with a video game, where attention is constantly shifting focus — might also improve literacy.

“Action video games have been shown to improve multitasking skills and might also be beneficial in improving the speed with which people with dyslexia shift attention from one task, or sense, to another.”

“The current emphasis on phonics as a way to improve reading in people with dyselxia ignores this kind of research,” says Harrar. “Some people with dyslexia have more apparent auditory deficits, others visual, and perhaps others have more multisensory problems. Training programs should as much as possible be based on individual needs of the student.”