By Marianne Stenger March 26th, 2013 No Comments Other 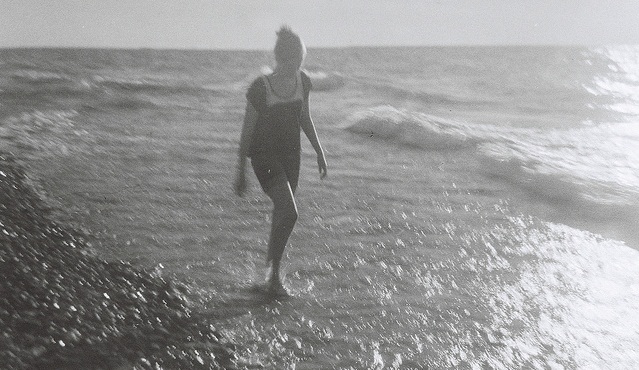 Parents often worry when their teenager expresses a desire to take a year off between high school and university, fearing that they will fail to return to school and end up with no degree and a low-paying, dead end job.

However, a recent study carried out by the National Centre for Vocational Education Research (NCVER) found the opposite to be true. Students who chose to work or travel after high school were more likely to show a greater interest in returning to school after their time off than be opposed to it.

Another study carried out by University of Sydney researcher Andrew J. Martin supported this finding by showing that Australian students who had taken a gap year as a result of low academic performance and motivation in high school were more motivated during their college years than those who had not taken a gap year.

The study found that up to 15% of school leavers were choosing to take a gap year rather than continuing their studies right after high school.

The report by NCVER titled “Who Takes a Gap Year and Why?” also showed that more Australian students than ever are choosing to take gap years before attending university. The number of young people taking gap years was found to have increased by 10% between 2000 and 2010.

Although the researchers did find that those taking gap years lagged a year or two behind their non-gap year taking peers in terms of earnings, course completion and employment outcomes by the age of 24, this isn’t unusual considering that they had started their studies later than their peers.

In general, taking a gap year can give students time to identify and explore their goals. Research indicates that gap-takers are generally happier, have wider interests and are able to socialize more easily with a diverse range of people.

Moreover, many students are finding that combining travel and volunteer work during their gap year can actually help them to further their skills and increase their employability after university.

“After graduating from High School, students tend to feel like they have to dive right into their post-secondary education. This idea has been ingrained in the majority of high school students’ minds for many years now.”

Levine’s view is that taking a gap year and traveling abroad after High School can make a young person’s world seem a lot bigger and influences the way they think and make decisions.

“Taking a year after High School to really get out of their comfort zone, meet new people and learn about another culture can influence the student’s post-secondary education path in an important way,” he says.

“At Projects Abroad we offer a wide variety of projects and internships all around the world that do not require individuals to have any previous experience. For example if a recent High School graduate is contemplating entering the field of Health Sciences in university or college, part of his/her gap year could be completing a Medical Internship abroad.”

“This experience on the ground shadowing medical staff in a new country can help him/her realize that medicine is something they would like to pursue.”

Levine also pointed out that certain gap year experiences can make a recent graduate more employable saying; “More and more employers are looking for that international experience when recruiting as it can often set resumes apart.”