By Marianne Stenger September 14th, 2014 No Comments Other 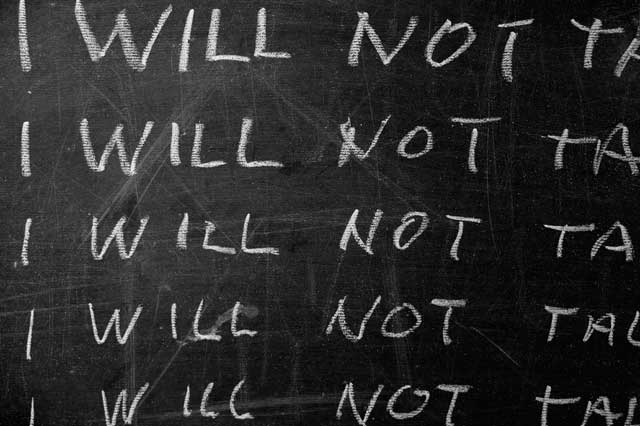 Repetition is one of most commonly used study strategies, and if you’ve ever reread a text or used flashcards to commit something to memory, you’ve practised this method of learning.

Recently, however, researchers from UC Irvine have discovered that although repetition can be an effective learning technique; it also has one downside that learners should be aware of.

Their study, published in the journal Learning and Memory, shows that while repetition enhances the factual content of memories, it may also reduce the amount of detail stored in each memory.

So when your brain is exposed to the same thing over and over, it’s more likely that small details with be added, altered, or even omitted.

“Our framework is deeply rooted in the neurobiology of the hippocampus, a brain region whose structural and functional properties make it well suited to create many unique memories, even if those memories have a lot of things in common,” notes Zachariah Reagh, one of the study’s lead researchers.

“It may be so good at this job, in fact, that in some cases it tries to create a unique memory when two things truly are identical,” says Reagh.

“Let’s say we’re talking about a memory of seeing a golden retriever running through a park, and you recall that memory many times. The consequence of this would be that your general sense of remembering that dog running through the park would become quite solid,” he explains.

When they later tested the students on their memory of the images, they found that viewing the image more than once had increased the students’ factual recall, but also prevented them from recognising the so called “imposter” images.

“On the other hand, we think (and our data suggest) that every time you bring that memory back, you might focus on different aspects of the event, or you may even subtly misremember or make up details.

That is, where the dog was running, how fast, and to whom or what it was running may blur with repetition. Our experiment is a bit more controlled and dry than this sort of situation, but nonetheless, we have evidence to suggest that something like this might be happening.”

To study this, Reagh and his colleague Michael Yasssa asked students to look at pictures either just once or three times.

When they later tested the students on their memory of the images, they found that viewing the image more than once had increased the students’ factual recall, but also prevented them from recognising the so called “imposter” images.

Yassa explains that when students are learning something that requires straightforward memorisation, such as multiplication tables or capital cities, this isn’t necessarily a problem.

But when it comes to learning that requires nuance and detail, such as understanding how the solar system works, repetition isn’t the best way to learn.

Still, he emphasises that their findings don’t discredit the practice of repetitive learning; they simply highlight its limitations. He notes that for a more lasting learning experience which preserves nuance and detail, it’s important for students to use other memory techniques to complement repetition.

So what other memory techniques might be effective to use in combination with rote learning?

Reagh explains that memory can be modulated, and memories that are encoded under states of modulation (for instance, a highly unexpected or interesting event) may be a bit more immune to this effect.

So in this case, it may be effective to combine rote learning with study techniques like vividly imagining the information as you learn it, or making associations with other bits of information to keep things rich in memory.

“We have to note, however, that the jury is somewhat out on this particular matter,” adds Reagh. “We will be following up on our original study to flesh out just how far reaching these effects are, and under what circumstances we do and do not see a drop off in details with repeated learning.”