This School Lets Its Students Sleep In, and You Won't Believe the Result 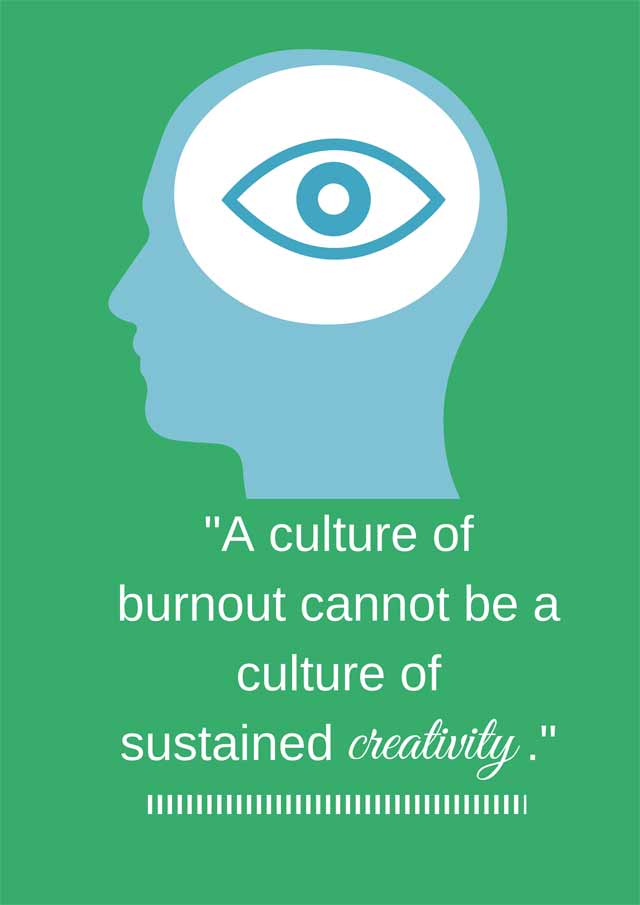 The Hampton Court House school in England is starting lessons for Sixth Formers at 1.30pm instead of the conventional time of 9 am. The reason? Recent and persuasive research has further reinforced the fact that teenagers have a biological disposition to going to bed late and struggling to get up early.

Headmaster Guy Holloway says, “There is now more and more scientific evidence to support what many parents and teachers have known for years.”

“The fact is that many teenagers do not sleep sufficiently during the week and this can, and often does, have a significant impact on teenage cognition and mental and physical health generally.”

Mr. Holloway plans to end the school day at 7pm and believes that the later start for A level tuition will enable students to make the most of their time each week.

Currently in Year 10, and planning to be one of the first cohort of A level students at the school, is 15-year old Gabriel Purcell-Davis, who said in a press release, “I want to wake up in my bed, not in my maths lesson.”

“We are in the fortunate position of currently being a 3-16 school, and thus our Sixth form (for students aged 16-18) is being designed from scratch,” Mr. Holloway told InformED.

The decision to start classes in the afternoon (finishing at 7pm) is something Holloway says his team has been discussing and planning for some years. Holloway says he was somewhat skeptical about the idea at first, but after a little research on circadian neuroscience, he was sold.

“The plan is not that our students spend all day in bed,” Holloway says. “But it is my wish that our A-level students get 8 to 9 hours quality sleep each night, and that in terms of doing ‘high value tasks,’ such as their A-level lessons, that the students are doing the same number of hours, but working during their optimum cognition period.”

And student performance is only part of the issue.

“In short, I believe that work can be done more effectively at this time of the day,” says Holloway. “But we also believe–and this is substantiated by much research–that there will be significant gains too in terms of physical (and mental) health.”

Holloway acknowledges that there are “many outstanding schools in the UK and across the world,” and says he “would not dream to tell them how to run their schools.” But he believes this later start can work well for our students aged 16-18 in the context of a school like his–“especially,” he says, “as we already teach time management and productivity skills throughout the Middle School.”

In Australia, a typical school day lasts from 9am to 3:30pm but can be much longer if a student’s parents work full-time or if extracurriculars are tacked on. Recent research conducted alongside international maths tests showed Australian children in year 4 were the fifth most sleep-deprived in the world, of 50 countries studied. Their teachers said 67 per cent of students were in classrooms where instruction was hampered by some students suffering lack of sleep. Australian Primary Principals Association president Norm Hart said teachers were concerned about children not getting enough sleep, and that disruptive behaviour could often be traced to a late night.

Help your school find a solution to sleep deprivation by doing a little research. Studies have shown online classes can significantly reduce stress and help students get the rest they need.

And for the adult learners among us, this case study should show us the importance of rest and sleep – balancing work, family and education can be difficult but never sacrifice your night’s sleep to do it!