By Marianne Stenger July 31st, 2013 No Comments Other 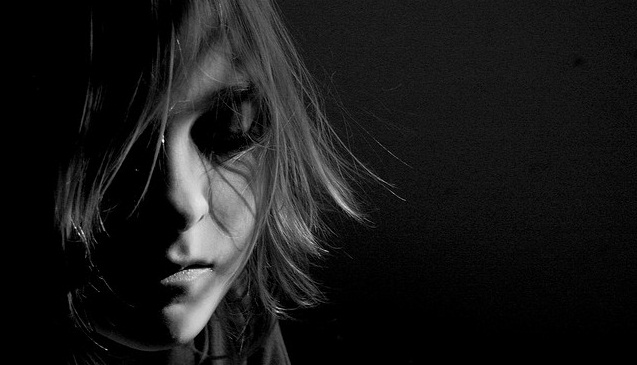 Children of women who don’t complete their high school education may run a greater risk of experiencing a major episode of depression during their adult years, according to new a new study carried out by researchers at McGill University.

The study, titled Life Course Socioeconomic Position and Major Depression in Canada, was Canada’s first to evaluate the impact of both a mother’s and a father’s education on depression early adulthood.

“Our research indicates that a mother’s lack of high school education has a robust impact on her child’s risk of major depressive episode in early adulthood,” says the study’s senior author Amélie Quesnel-Vallée.

She points out that depression in early adulthood often strikes at a critical time, such as when an individual is pursuing studies or apprenticeships, or starting a career or a family.

“A disruption caused by depression can potentially derail these events and have lifelong consequences,” she says.

During the study, researchers followed 1,267 participants from Statistics Canada’s National Population Health Survey. The respondents were initially interviewed in 1994, when they were between the ages of 12 and 24 years old and still living with their parents. Researchers followed them for 12 years, and then assessed their risk of a major depressive episode when they were aged between 22 and 36 years old.

No link was found between the increased risk of depression among children of women without a high school diploma and a parental history of depression, early life adversity or a child’s own level of education and income.

The father’s level of education was found to have no impact on the child’s likelihood of experiencing depression later on in life.

“[The fact that the father’s level of education had no impact], along with the fact that the effect of mother’s education was not explained by the children’s own education or income, suggests that mothers’ parenting skills may be at play here,” says Quesnel-Vallée.

Alison Park, who worked on the study under Quesnel-Vallée’s supervision and is a researcher for the Institut National de Sante Publique du Québec, believes that education equips people with practical skills like communication, analytical and problem-solving skills.

“A better-educated mother might be more confident in coping with difficulties arising from childrearing,” she said in a McGill University news release. “This increased confidence and feeling of self-mastery might serve as a model for her children.”

The full McGill study is published in the Social Psychiatry and Psychiatric Epidemiology journal and can be found here.