Aussie Tertiary Education Ranks Amongst the Best in the World 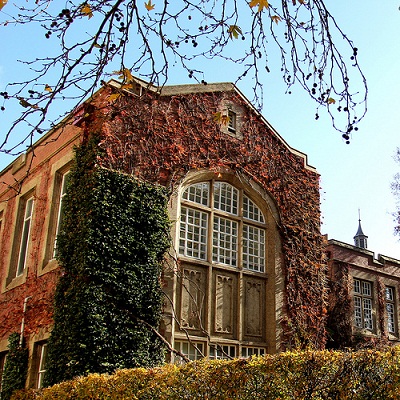 The University of Melbourne is the highest ranking Australian
university, at number 39.

How do you rank a university? The Times Higher Education World Reputation Rankings were released in early March and after three years of ranking educators, the system has indicated a few surprises.

These rankings are determined by an invitation-only survey of thousands of top-level researchers sourced globally. The aim is to provide a professional, peer-reviewed insight into the prestige and academic facilities offered by these institutions.

According to the official website, “The 2013 rankings are based on a survey carried out in March and April 2012, which received 16,639 responses from 144 countries. When polled, the respondents on average had been working in the academy for 17 years.”

To complete the survey, scholars were given questions around the level of their particular subject discipline. The scholars were not asked to create a ranking or to simply list a large range of institutions – they were asked to name no more than 15 institutions that they personally believed to be the best, based on their own personal experience.

The top six “education brands” on this list are less of a surprise:

So, officially, The University of Melbourne has the best reputation of any uni in Australia. The vice-chancellor of the university, Glyn Davis said that, “Melbourne’s sustained leadership and improvement across several different ranking measures highlights the great work being done across the university.”

All up, many countries had placings in the top 100, with Germany, Japan and the Netherlands each getting five spots. France managed four and Sweden and Hong Kong gained three each. Over 20 countries gained spots in the top 100.

One thing the survey has indicated is that Asian universities are rising up the ranks, giving UK and US institutions a run for their money. This indicates that no education ‘brand’ can be complacent; the ‘traditional elite’ may no longer have the advantage, based purely on past reputation alone.

“In the three years that the World Reputation Rankings have been running, we have clear evidence that the US and the UK in particular are losing ground,” says, Phil Baty, editor of Times Higher Education Rankings.