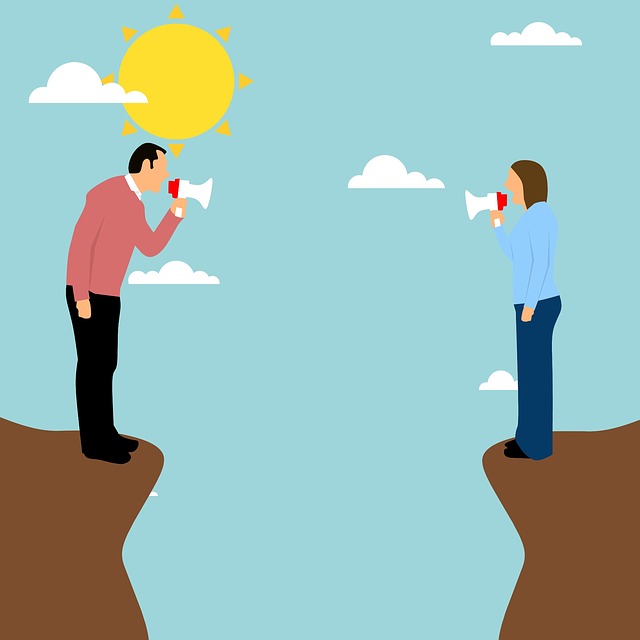 At the University of Texas at Austin, linguistic researchers have found that we recall information from conversations better when we’ve been listening to someone who speaks clearly, as it frees up cognitive resources which would otherwise be used to decipher the words themselves rather than the meaning behind them. These findings have promising implications for the classroom.

In one experiment, 30 native and nonnative English listeners were asked to listen to 72 sentences, such as “The grandfather drank the dark coffee” or “The boy carried the heavy chair,” broken down into six blocks of 12 sentences each. The lines were presented in two different styles: slowly articulated with great precision, or speedily delivered in a conversational manner. After hearing the sentences, listeners were asked to write down verbatim on paper what they’d heard, prompted with a cue from the sentence such as “grandfather” or “boy.”

Both native and nonnative listeners remembered more information when presented with the clearly delivered sentences. The result itself may not be surprising, but the reason behind it is worth considering in terms of effective communication strategy:

“When a speaker is talking faster or failing to enunciate as crisply, listeners have to work harder to decipher what’s being said,” explain lead researchers Sandie Keerstock and Rajka Smiljanic. “More mental resources, consequently, are drawn toward that task, leaving fewer resources available for memory consolidation.”

In other words, there are two levels of understanding going on when we listen to someone speak: first, the recognition of the words themselves; then, what the speaker means by using them. If we are concentrating too hard on the first part, we don’t have mental capacity to properly attend to and remember the second part.

The researchers go so far as to say that clearly produced speech could benefit students in the classroom or patients receiving instructions from their doctors:

“That appears to be an efficient way of conveying information, not only because we can hear the words better but also because we can retain them better.”

Next, the researchers will study whether clear speech affects the speakers’ own memory: “If you’re rehearsing for a lecture and read the material out loud in a hyperarticulated way, will that help you remember better?”

Keerstock and Smiljanic presented their research at the Acoustical Society of America’s 176th Meeting, held in conjunction with the Canadian Acoustical Association’s 2018 Acoustics Week in Canada, earlier this month.