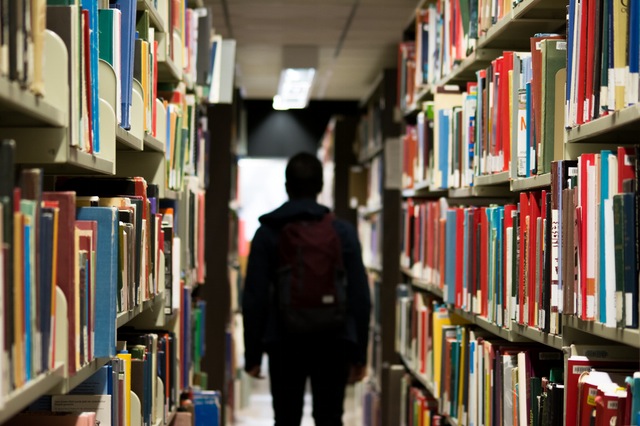 Researchers from the Medical Research Council (MRC) Cognition and Brain Sciences Unit at the University of Cambridge are using machine learning to categorize learning difficulties in struggling students. Their data suggests that grouping students according to broad categories like ADHD and autism can be inaccurate and unhelpful when it comes to improving learning outcomes for individuals. Instead, their algorithm points to more specific difficulties associated with memory capacity and phonological skills as useful diagnoses.

In their most recent study, published in Developmental Science, the researchers recruited 550 children who had been referred to a clinic—the Centre for Attention, Learning and Memory—to help improve their academic performance.

In the first study of its kind to apply machine learning to a broad spectrum of hundreds of struggling learners, the team fed a computer algorithm with cognitive testing data from each student, including measures of listening skills, spatial reasoning, problem solving, vocabulary, and memory.

Difficulties with working memory can be defined as “the short-term retention and manipulation of information,” and has been associated with difficulties learning math and with tasks such as following lists. Difficulties in processing the sounds in words, called phonological skills, has been linked with struggling with reading.

These categories help explain learning difficulties in a surprising range of subjects:

Although previous research has divided students into categories like ADHD, autism, or dyslexia, the Cambridge scientists say these groupings don’t hold when students are assessed within a wider range of learning difficulties. In fact, the four clusters identified by the algorithm proved to be more accurate assessments of these students’ learning conditions.

“These clusters aligned closely with other data on the children, such as the parents’ reports of their communication difficulties, and educational data on reading and maths,” states a press release. “But there was no correspondence with their previous diagnoses.”

There’s neuroscience to back up the algorithm’s results, too: Brain scans showed that the groupings “mirrored patterns in connectivity within parts of the children’s brains, suggesting that that the machine learning was identifying differences that partly reflect underlying biology.”

The takeaway point is that machine learning shows promise when it comes to addressing individual learning difficulties, which typical diagnostic labels tend to overlook.

“Receiving a diagnosis is an important landmark for parents and children with learning difficulties, which recognises the child’s difficulties and helps them to access support,” Astle said. “But parents and professionals working with these children every day see that neat labels don’t capture their individual difficulties—for example one child’s ADHD is often not like another child’s ADHD.”

The researchers see a need for students to receive “detailed assessments of their cognitive skills” in order to thrive in school.

“As researchers studying learning difficulties, we need to move beyond the diagnostic label and we hope this study will assist with developing better interventions that more specifically target children’s individual cognitive difficulties.”