Why We Need to Feel Safe to Be Creative 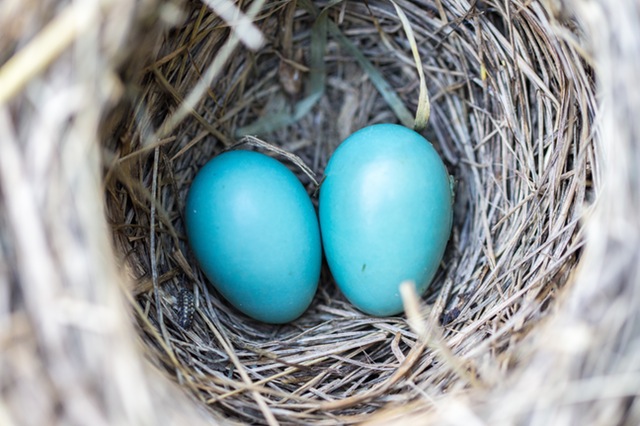 We can all think of instances throughout history when high-stakes situations led to innovative discoveries or notable creative achievements: the space race that came out of the Cold War; NASA’s quick response to a failing air filtration system aboard Apollo 13; the development of Enigma machines during World War II. But most of the time, in day-to-day life, stress actually hampers creativity.

This isn’t exactly news. Researchers have known for some time that people are less creative when they’re under a strict time constraint. In a 2002 article from Harvard Business Review, for example, Stanford psychologist Teresa Amabile and Steven J. Kramer, author of Creativity Under the Gun, revealed that “when creativity is under the gun, it usually ends up getting killed. Although time pressure may drive people to work more and get more done, and may even make them feel more creative, it actually causes them, in general, to think less creatively.”

The latest research adds an interesting new dimension to the picture: not only do we need to feel stress-free to be at our most creative; we also need to know that we’re creating in a safe environment.

Primatologist Carel van Schaik, who studies orangutans, says you don’t see as much creativity and innovation in situations where the stakes of survival are high: “When food is scarce, orangutans go into energy-saving mode. They minimise movement and focus on unappealing fall-back foods. Their strategy in this scenario is quite the opposite of innovation, but it makes sense. Trying something new can be risky—you can get injured or poisoned—and it requires a serious investment of time, energy, and attention, while the outcome is always uncertain.”

It’s no great leap to conclude that humans behave the same way.

Economist Sendhil Mullainathan of Harvard University and psychologist Eldar Shafir of Princeton University found that people undergoing financial stress have a “reduced capacity to think logically and solve problems in novel situations.” Another study showed that Indian sugarcane farmers “performed much better on the same cognitive performance test after receiving the once-a-year payment for their produce, temporarily resolving their monetary concerns.”

In other words, extreme situations don’t always lead us to think outside the box; more often than not, they trap us inside of it.

“People will do whatever it takes to survive, of course, which may occasionally lead to innovations,” says science writer Tim Vernimmen. “But as these and other studies suggest, if one’s mind is constantly occupied with urgent problems, such as finding food or shelter or paying bills, there will not be much capacity left to come up with long-term solutions to better one’s livelihood.”

Exceptions to the rule—which help explain the innovative solutions that do result from stressful situations—occur when people “interpret time pressure as meaningful urgency,” feeling as though they are on a mission rather than meeting a deadline:

The above scenarios all assume safe environments, of course. No one is going to feel good about their “mission” or interpret time pressure in a positive way if they don’t have a roof over their head. But “safe” can mean other things too: It can mean feeling supported by one’s peers or colleagues, comfortable enough to share ideas, confident enough to risk failure for the sake of progress, or simply feeling trusted by whomever you answer to.

“Feelings of autonomy, control, and ownership… have all been found (in previous research) to influence people’s creativity—primarily by influencing how deeply they engage their thinking in the problem and how widely they explore the problem,” say Amabile and Kramer. “People whose team leaders are always hovering around to closely monitor their progress are more likely to feel that they have little control over or ownership in the work.”

We need to feel that we have the time, the vision, and the freedom to be creative. If we don’t have these things, it’s simply not worth it to us to experiment. Let’s keep our educational and work environments as stress-free and supportive as possible in order to keep those juices flowing—both for our personal fulfillment and for the people around us who might benefit from our best ideas.