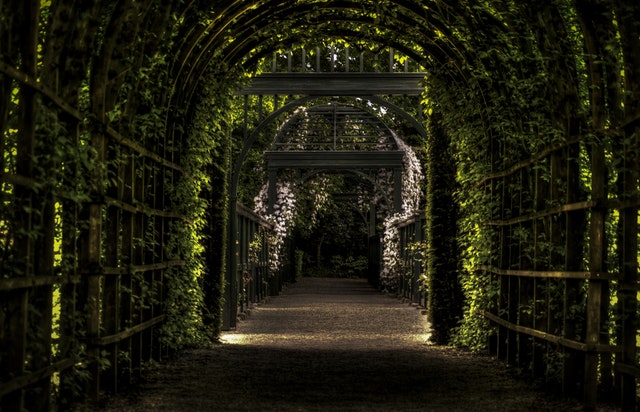 Researchers at the University of Maryland have found that people remember information better when it’s presented in an immersive Virtual Reality (VR) setting.

Drawing on a spatial mnemonic encoding technique called the Memory Palace (or Method of Loci), the researchers had 40 participants memorize the positions of images in a virtual setting. The images were of well-known faces—including Abraham Lincoln, the Dalai Lama, Arnold Schwarzenegger, and Marilyn Monroe—distributed throughout two imaginary locations: an interior room of an ornate palace and an external view of a medieval town.

The participants, who were Maryland students mostly unfamiliar with VR, were divided into two groups: one viewed information first on a desktop and then with an oculus display; the other viewed information first with an oculus display and then on a desktop. Participants navigated the environment for five minutes, studying the location of the images. Desktop participants used a mouse to change their viewpoint, while VR users turned their heads from side to side and looked up and down.

The idea was to test whether people recall information better in a traditional two-dimensional computer game setting or in a more immersive VR environment. Researchers guessed that the VR-immersed group would perform better since they would have an additional memory cue in the form of spatial relativity. In other words, they could use their own physical presence to memorize the location of images in relation to it.

Recent research in cognitive psychology suggests that the mind is “inherently embodied,” says co-author and senior research scientist Catherine Plaisant, and that “the way humans create and recall mental constructs is influenced by the way they perceive and move.”

“This leads to the possibility that a spatial virtual memory palace — experienced in an immersive virtual environment — could enhance learning and recall by leveraging a person’s overall sense of body position, movement, and acceleration,” Plaisant says.

“By showing that virtual reality can help improve recall, it opens the door to further studies that look at the impact of VR-based training modules at all levels — from elementary school children learning astronomy to trauma residents acquiring the latest knowledge in lifesaving procedures.”

It’s important to keep in mind that, while VR may qualify as “cutting edge” technology, it doesn’t represent a shift in human thinking:

“Humans have always used visual-based methods to help them remember information, whether it’s cave drawings, clay tablets, printed text and images, or video,” says doctoral student Eric Krokos, who was lead author on the paper. “We wanted to see if virtual reality might be the next logical step in this progression.”