The Secret to Staying Motivated? Switching Tactics Partway Through 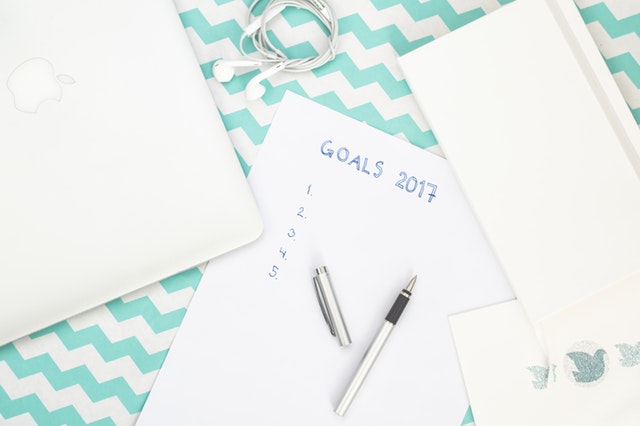 During the early stages of pursuing a goal, most of us are motivated by the positive, imagined aspects of reaching that goal. We visualise winning a race or being promoted at work and the reward center of our brain lights up, spurring us to undertake the necessary steps needed to turn our dream into reality.

But is it these rose-tinted rewards that see us through to the end? Why does it become so hard to sustain our focus even when we have these dreams in mind? Does a different kind of motivation take over and help us cross the finish line?

Researchers at the University of Winnipeg and University of Manitoba have found that our source of motivation actually changes as we progress toward a goal. While we begin with hopes and aspirations that feed the reward center of our brains and help us get on our way—an approach called “promotion motivation”—we tend to see things through and achieve our goals when we start considering the negative consequences of not achieving them.

During their study, published in the Journal of Consumer Psychology, the researchers spoke to people in a weight loss program as they worked to lose twenty pounds. They found that participants were motivated initially by the thought of buying new clothes, feeling more energised, and improving their appearance. Imagining the positive aspects of achieving their goal prompted them to take action, exercising more and eating more fruits and vegetables. But as they drew closer to their weight loss goal, people were motivated by something different: their desire to avoid the negative outcomes associated with not achieving their goal. Motivation sources switched from being able to fit into new clothes and feeling more confident to not being able to fit into new clothes and not feeling more confident. Adopting what the researchers call a “prevention motivation” mindset, they started focusing on avoiding things that would prevent them from crossing the finish line, like eating dessert and sitting all day.

The researchers conducted five experiments in total and found the same pattern across all of them: initially motivated by positive actions that support our success, by the end we’re more concerned with avoiding the things that would prevent it.

So how can these results help us stay motivated? Lead researcher Olya Bullard, PhD, suggests that, when we feel our motivation lagging, it may help to shift our focus from what we should be doing to what we shouldn’t.

For example, if you’re trying to save money for a house or a trip, “initially it may work to pursue positive saving strategies like getting a higher paying job or investing money,” but later in the process you should “focus on avoidance strategies like going out to dinner less often or foregoing expensive purchases.”

Bullard gives another example that can be applied beyond the personal level: “Companies can frame their advertisements based on whether consumers are in early or later stages of pursuing their goals,” she says. “For example, a gym catering to people who are just starting to get in shape could emphasise the exciting opportunities and latest fitness technology at the gym that will help members achieve their aspirations. On the other hand, an ad for a gym catering for people well on their way to reaching a fitness goal could emphasise safe and proven technologies that will secure expectations for fitness and offer ‘satisfaction’ guarantees.”

In any scenario—personal, professional, or otherwise—staying motivated means not only envisioning what will make us happier, but also cultivating an awareness of the things that might prevent us from reaching our goal. If we can learn to employ these two mindsets effectively, we’ll be well on our way to staying motivated longer, thereby achieving our goals more quickly.

Leave a Reply to Alice Portman