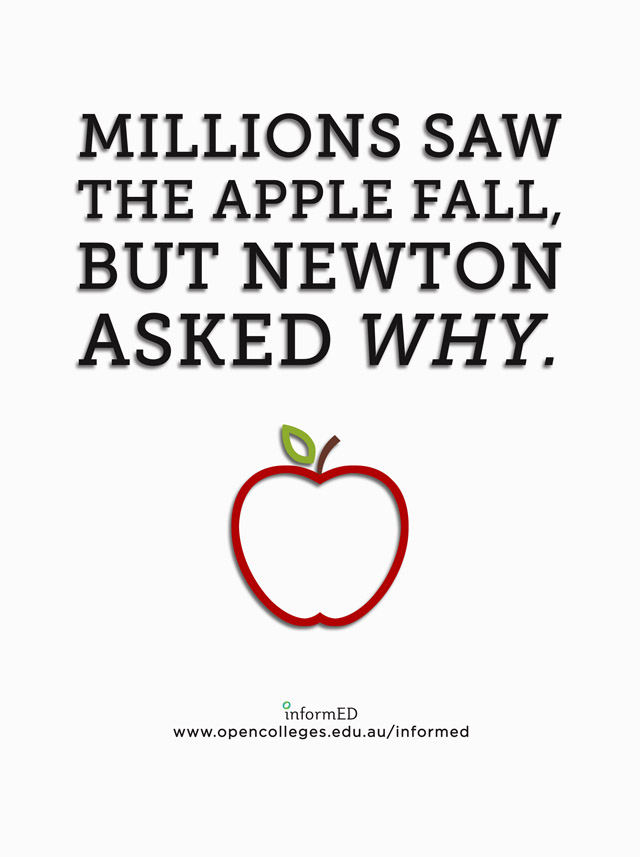 The secret to making boring work memorable, according to a new study out of UC-Davis, is to harness your curiosity about something you are already motivated to learn.

The study, conducted by the cognitive neuroscience department, involved giving participants a series of trivia questions. The researchers asked the participants to rate their level of curiosity to learn the answers for each question. They were then presented with the trivia. After each question, there was a 14-second delay before the answer was given. During that time, the researchers flashed a picture of a neutral, unrelated face.

As expected, when participants were highly curious to find the answer to the trivia question, they were better at learning that information. But what the researchers really cared about was to see how the participants did on the face recognition test when they were highly curious. Why? Because if they happened to absorb that information too, it would mean that curiosity operates as a sort of net, gathering peripheral information around it as well as isolated points of interest.

Turns out, that’s exactly what happens. When participants’ curiosity was aroused by wanting to know a certain trivia question, they were better at learning entirely unrelated information, which was the face recognition, even though they were not curious about that information. In both the immediate and the one-day-delayed memory tests, the participants showed improved memory for the unrelated material they encountered during states of high curiosity.

“Curiosity may put the brain in a state that allows it to learn and retain any kind of information, like a vortex that sucks in what you are motivated to learn, and also everything around it,” says Dr. Matthias Gruber, lead author of the study, in a recent Huffington Post interview.

The researchers consider this a significant discovery about the neural connections between intrinsic and extrinsic motivation.

The scientists also found increased activity in the participants’ hippocampus during the curiosity motivated learning, which confirmed their suspicion that people are better at remembering things they’re interested in—as well as things they’re not interested in, if that initial curiosity is stimulated.

These are hugely useful findings for educators, who often struggle to pique students’ interest and assume that they must work to make each piece of information memorable. Now, it appears that retention is actually a more efficient process than previously thought, and that teachers may not need to work as hard to “teach” their students if they attach less interesting content to more interesting material or create a general environment of curiosity into which material can be inserted.