Perfectionism Is Increasing, and It’s Taking a Toll On Mental Health 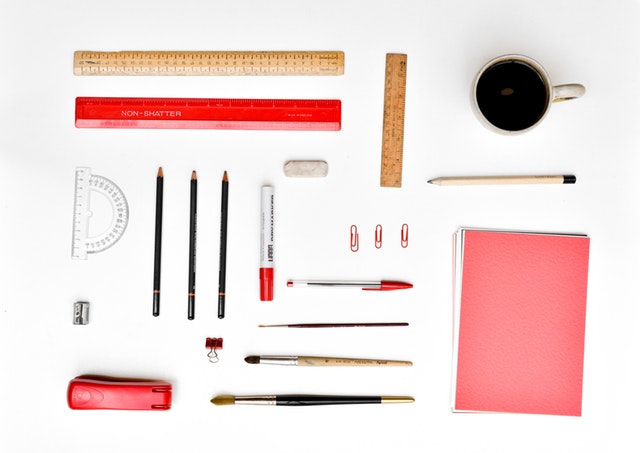 Researchers at the University of Bath have found that self-oriented and socially prescribed levels of perfectionism have increased in American, Canadian, and British college students over the past 27 years due to cultures of competitive individualism. Compared to students in the 1980s, recent generations of young adults perceive that “others are more demanding of them, are more demanding of others, and are more demanding of themselves.” Thomas Curran, who led the study, believes educators should help curb this trend, citing numerous psychological disorders that can be traced back to a perfectionist mentality.

The research team found that levels of perfectionism increased over the past 27 years for students from all nations. Self-oriented, socially prescribed, and other-oriented perfectionism scores increased by 10 percent, 33 percent, and 16 percent, respectively.

“We speculate that this may be because, generally, American, Canadian, and British cultures have become more individualistic, materialistic, and socially antagonistic over this period, with young people now facing more competitive environments, more unrealistic expectations, and more anxious and controlling parents than generations before.”

Self-oriented and other-oriented perfectionism, in particular, were highest among American college students.

“Since the 1980s and the Reagan era, communal values in the United States have waned in favor of an individualised notion of liberty, in which the uninhibited pursuit of self-gain is prized more than anything else,” the researchers explain. “The especially strong individualistic and meritocratic culture in the United States may explain why self-oriented perfectionism is seemingly especially high among American college students.”

But the most important finding of the study, according to Curran, is that today’s college students are reporting higher levels of socially prescribed perfectionism than previous generations. These levels were nearly twice as high as the levels of other types of perfectionism.

“This finding suggests that young people are perceiving that their social context is increasingly demanding, that others judge them more harshly, and that they are increasingly inclined to display perfection as a means of securing approval.”

“It is likely to be the most important in terms of explaining recent increases in mental health difficulties among young people,” Curran writes.

Interestingly, socially prescribed perfectionism was found to be higher in Canadian and British college students than in American college students, suggesting that cultures with a greater sense of communal responsibility and social concern produce environments in which young adults feel more pressure to conform to social standards.

“The United States has been the fastest of the industrialised nations to shrink its communal investments,” Curran writes. “This contrasts with Canada and the United Kingdom, which, despite substantial reductions, still have sizable components of a welfare state (e.g., nationalised health services) and, possibly, a greater sense of communal responsibility and pressure.”