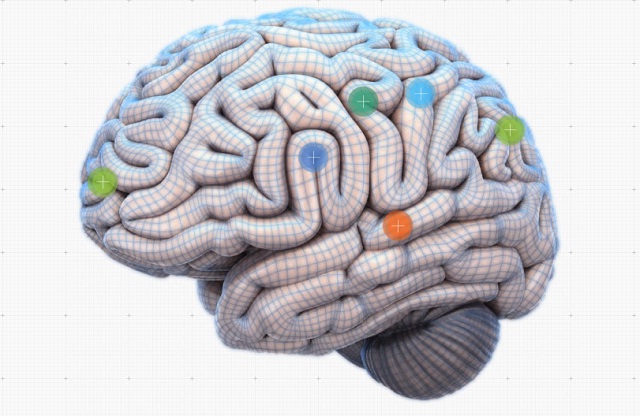 It’s been 25 years since the field of neuroeducation first reared its head in academia. Spearheaded in 1988 by the Psychophysiology and Education Special Interest Group, educational neuroscience is now the focus of many research organizations around the world, including the Centre for Educational Neuroscience; the International Mind, Brain, and Education Society; and the Neuroeducational Research Network.

To celebrate the progress of this monumental discipline, we have compiled a list of the 25 most significant findings in neuroscience education over the past 25 years.

Editor’s note: check out our Learning Strategies graphic (a 3D interactive brain) to explore how the brain works and why all educators need to know.

Here’s to another productive quarter-century ahead.

Leave a Reply to A Morris