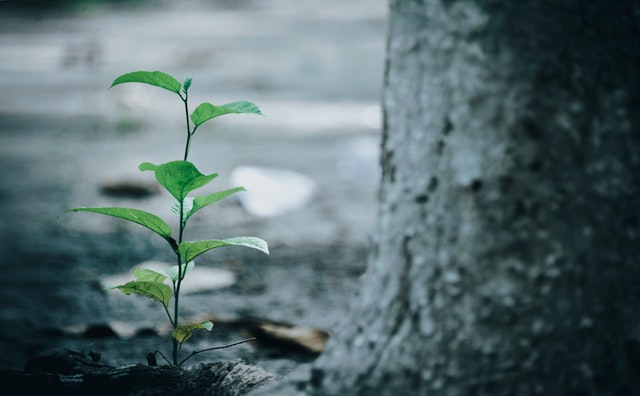 Whether we do so consciously or not, we all form expectations about certain things in our lives, from how much we think we’ll enjoy a particular experience to the expectations we form about ourselves and others. Sometimes these expectations are based on prior experience, but more often than not, they’re based on what we’ve been told or the subconscious beliefs we hold.

A growing body of research shows that expectations can influence everything from our perception of taste and enjoyment of experiences to our performance on specific tasks. And it’s not just our own expectations that matter, but the expectations of those around us too.

This is particularly important in the context of learning, because how well we expect to perform, or how well teachers expect their students to perform, can influence the outcome. In general, high expectations improve performance, whereas low expectations seem to undermine achievement.

The first study to look at whether expectations can positively influence performance was carried out in the 1960s by Harvard psychologist Robert Rosenthal together with elementary school principal Lenore Jacobson.

In order to determine whether teacher expectations would influence student motivation and performance, they told teachers that certain students were expected to be high achievers based on their results from a specialised Harvard test. In reality, however, the students had been chosen at random.

Rosenthal and Jacobsen followed these students over the next couple of years to see how the teachers’ expectations would affect them. Sure enough, they found that the students from whom teachers expected more were more likely to have made larger gains in their academic performance.

This psychological phenomenon is now known as the “Pygmalion effect” and was named after a Greek myth about a sculptor who falls in love with a statue he carved.

The opposite of this is the “Golem effect;” named after a similar Jewish myth about a clay creature that was given life by a Rabbi. The idea behind it is that when lower expectations are placed upon us, whether by ourselves or others, our performance goes down.

Both of these effects are forms of self-fulfilling prophecies, but how does it work?

Rosenthal explains that when we expect certain behaviours, we are more likely to act in ways that make the expected behaviour more likely to occur. So, for example, a teacher who has high expectations of his or her students will probably spend more time explaining things, provide more detailed feedback, and encourage students to work harder.

Other research highlights the importance of recognising the difference between aspirations and expectations. Researchers from the University of Bristol point out that aspirations are more about the desire to do well, whereas expectations are about believing in the likelihood of success.

Similarly, a review on aspirations by the Education Endowment Foundation concluded that interventions aimed at raising aspirations had little to no positive impact on educational attainment. Why? Because having a desire to do well isn’t the same as actually believing that you can do well.

Although less research has been done to determine how self-expectations can influence our performance, it stands to reason that when we have high expectations for ourselves, we will begin to act in ways that will make the expected outcome more likely.

For instance, if you expect to graduate with a degree with honours, you are more likely to put more effort into your studies and work hard to earn extra credits. On the other hand, if you have an exam coming up and you’re already expecting to fail it, you may not put as effort into studying and preparing for it as you would have if you believed that you could achieve a good grade.

Setting high expectations for yourself and those around you can help those beliefs become reality. So what can we do to set higher expectations in order improve academic achievement, whether for ourselves, our students, or our employees? Here are a few things to keep in mind.

When you truly believe that you can achieve something, failure simply isn’t an option. Once this becomes your mindset, you’ll begin to view the problems you encounter along the way as challenges to overcome or puzzles to solve, rather than insurmountable obstacles.

If you have reason to believe that a certain test or assignment will be especially difficult, put in the extra hours to thoroughly prepare yourself. When you do fall short, try to find out what went wrong and how you can do better instead of accepting defeat.

If you’re teacher, emphasise to your students that although the test will be difficult, they can succeed with proper preparation. If they struggle with certain tasks, help them reflect on their processes and learn from their mistakes.

This is where developing a growth mindset comes in, because once we see hard work paying off, we begin to focus less on intelligence or natural ability and more on how much effort we’re putting in.

Research shows that the positive effects of expectations are most strongly felt at the start of the school year or at the beginning of a new project. This is likely because we tend to start things with a more open mind and are more open to new possibilities.

So try to set positive expectations early on and identify some goals will help you turn those expectations into reality. Keep in mind that research also shows that in order for expectations to have the desired effect, they do need to be realistic. So set challenging goals and think positively, but also try to be realistic in your planning so you can actually reach the finish line.

Finally, don’t be afraid to celebrate your victories. If you studied hard and earned a good mark on an exam; don’t downplay it by saying you got lucky or the material was easy. Be proud and acknowledge that you did well. When your students go above and beyond with an assignment, praise them for their effort and let them know that you’re proud of how far they’ve come.