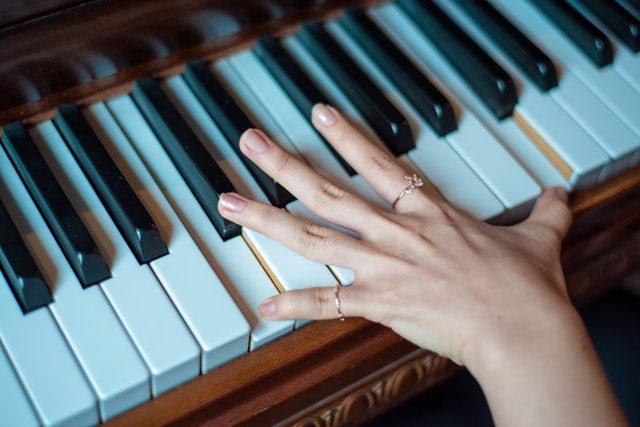 Researchers at MIT have found that students who take music lessons improve their language skills more than students who take supplemental reading lessons, raising the question of whether schools should place a higher value on music education.

Although brain scientists have long known that musical training enhances language learning, this is one of the first studies to link a specific type of music education (piano) to a particular language outcome (word recognition).

After six months, the researchers measured students’ ability to recognize words in their native Mandarin based on differences in vowels, consonants, or tone (many Mandarin words differ only in tone). The idea is that more precise word recognition correlates with enhanced phonological awareness—the sound structure of words—which is an essential part of learning how to read.

“Children who had piano lessons showed a significant advantage over children in the extra reading group in discriminating between words that differ by one consonant,” states the MIT press release. “Children in both the piano group and extra reading group performed better than children who received neither intervention when it came to discriminating words based on vowel differences.”

Additionally, when students’ brains were scanned for activity while listening to a series of musical pitches, the music students showed a stronger response than the reading students. The researchers believe this sensitivity to pitch is responsible for their enhanced language skills.

“There are positive benefits to piano education in young kids, and it looks like for recognizing differences between sounds including speech sounds, it’s better than extra reading,” says Desimone. “That means schools could invest in music and there will be generalization to speech sounds. It’s not worse than giving extra reading to the kids, which is probably what many schools are tempted to do—get rid of the arts education and just have more reading.”

This research makes it clear just how powerful the arts can be in learning and development.