Before you choose your new career path, the first and most important step to take is carrying out the necessary research, and Darke notes that there are two aspects to this research. First, are there any jobs? Second, are you suited to this new career?

His own career has taken a number of twists and turns over the years, from finance to recruitment to IT and finally to career coach, and he’s held plenty of odd jobs in-between.

“In 2000, I decided to switch to the IT sector based on the information put out by the industry that there were at least 30,000 jobs waiting to be filled,” he explains. “So, my wife and I sold our house and bought a cheaper one to fund a year off whilst I studied for a diploma.”

Despite qualifying with an award for excellence, Darke soon discovered that he was considered ‘too old’ and in reality, those 30,000 new jobs didn’t really exist. 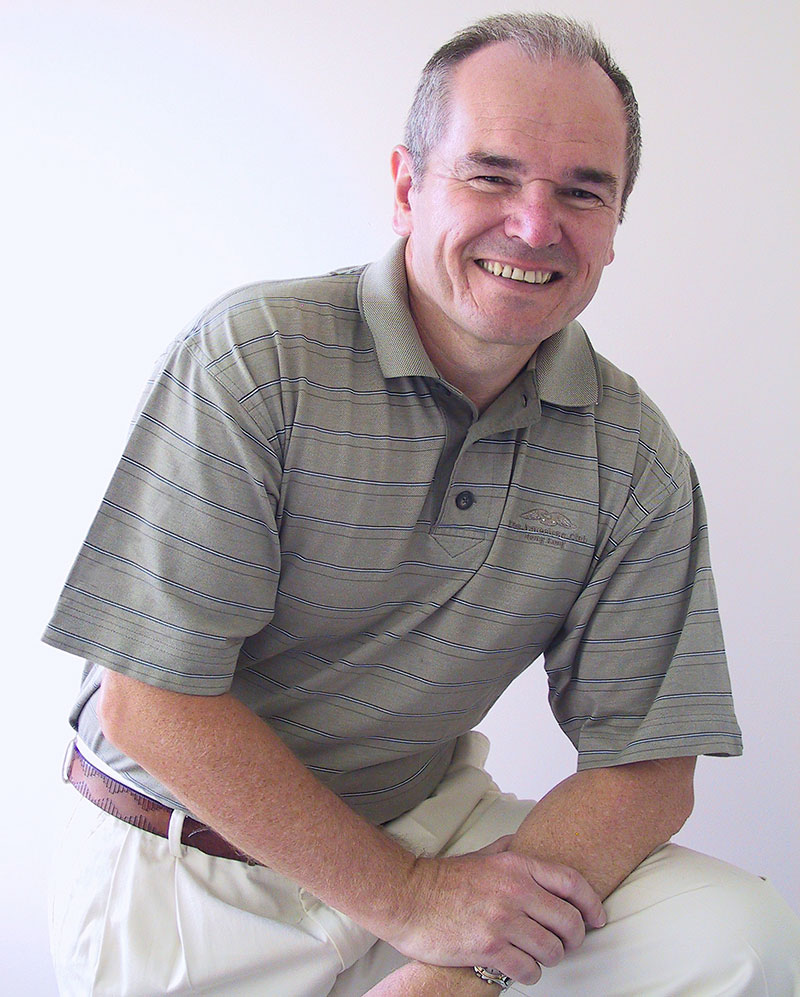 “Very few people go about profiling themselves and comparing their profile to what is actually required,” he says.

“There was another occasion when I left a very good, stable job, one which I was enjoying, and accepted an offer which I simply couldn’t refuse. I had been enticed by a friend to a completely new sector, viewed the role as interesting and challenging, and was offered 60 % more than my existing package.

Within six months I was deeply unhappy. I wasn’t interested in what this engineering company did. My true interest lay in helping people, not in building infrastructure in remote places. I had lost my direction and been blinded by the package on offer.

As Grace Johnston says, ‘if you’re in a job purely for the money, then you are leading a living death’. That was me, so I resigned without a job to go to.” 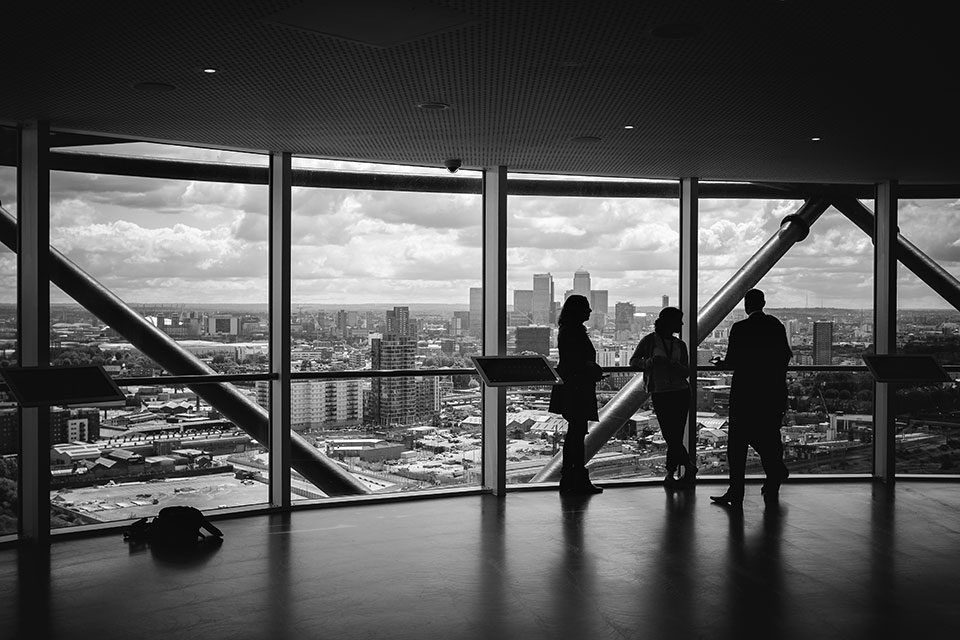 Darke emphasises that whilst a new career might seem very appealing, you still need to take a good look at yourself and try to determine whether you’re actually a good fit and whether you’re going to be happy.