By the time they turn 30, most people have already spent five to ten years at a specific career and have a better idea of what they want professionally than they did in their twenties. So it’s not surprising that people often begin to consider a career change after 30.

Peterson notes that at this stage in life many people are thinking about having babies and buying houses, so things start to get a bit more serious and people tend to take themselves and their careers more seriously.

“I think in one’s 30s, one takes oneself terribly seriously,” she says. “There’s a lot of ‘I know it all’ happening at that point, and that’s fine because I think in the workplace, it’s when you can get your boldest work done.”

“I know a lot of people who have done very bold and brave and brilliant things in their 30s. So there’s that balanced with ‘Oh – I have to have a child now or never’.”

So what’s her advice for juggling work and personal life at this age?

“My word of wisdom would be to make sure you’re earning enough money that you can get decent child care, and if not, a nanny or live in,” she says.

“My mother had a terrible bit of advice for me at that point, which was, ‘Darling, just spend your way out of trouble.’ It wasn’t very good, but I earned a lot of money in my 30s, because I was working in the 80s in the advertising heyday. It was very different; I had nannies and help. So get as much help as you can and make life as easy as you can at this point.” 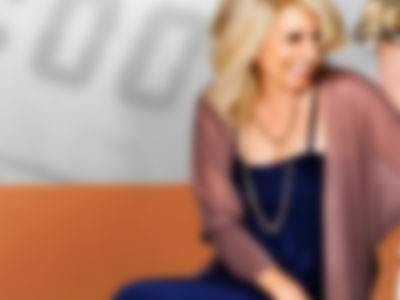 Kaaren Peterson is producer and strategist at The Social Producers. 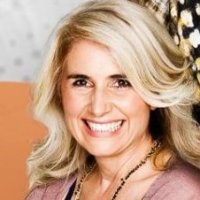 Career needs and confidence at 30

“I would counsel most people going into their 30s to do the big stuff now, because as time goes on, you get really immersed in the child rearing thing or the paying the mortgage thing and you don’t have as much energy to pull off the big projects,” she says.

“If you have an audacious project in mind in your 20s, do it in your 30s whilst you still have the energy to do it, and don’t waste time thinking, ‘Oh I’ll figure it out eventually’. Get on with it, because 30 is a really big time for the rubber hitting the road.” 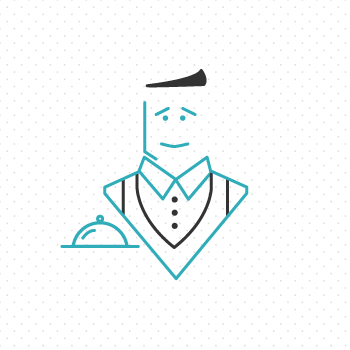 She also emphasises that at 30, we tend to have a certain confidence or arrogance, which can be both a positive and a negative, so it’s important to find the right balance.

“The arrogance is negative in that I find 30 year-olds don’t listen very much to older people. They really think they know it all,” she explains. “On the other hand, if you have to use critical thinking in your work, you’ll sometimes have to be bold and arrogant because you’re thinking in a new way.” So when it comes to your career, Peterson says, be as arrogant as you like, but just be aware that you’re being very arrogant and learn to laugh at yourself.

We’ve covered how to change careers in your 30s, so let’s move on to changing careers at the next stage of life.