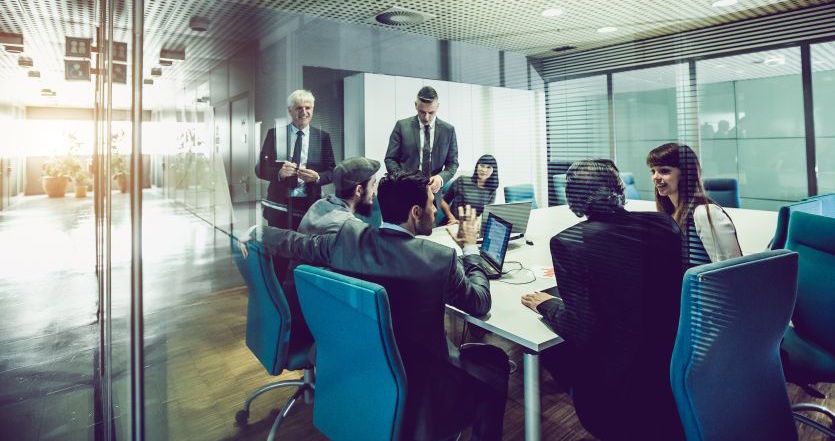 Mick Beekman is a former student at Open Colleges who studied the Diploma of Logistics online. He is a father of two, a husband and CFA firefighter volunteer. He works as a team manager for his son’s basketball team and says he is “Just a normal guy, a 40-year old bloke that’s working hard to make a better future for his family.” Here, he shares his experience.

1 What first attracted you to the area of logistics?

I had already been working in the industry on an operational level. I was a truck driver, storeman, that sort of thing. I've been doing that for around the last 15-16 years. I wanted to get out of doing that side of it to further develop my career. I got out of the truck and into an office, if you like.

2 How does someone study logistics online?

Essentially, l had to try to find a course which wasn't easy to do. The only options available due to the hours of work were going to be online. There were only a few that actually did it, but the option from Open Colleges suited me because there was an easy payment plan - it was an easy format for someone who's older to actually learn. I haven't studied for 20 years, I had to go back and do it again and that takes a fair bit - so, it was ease of access to people that generally wouldn't have time to study. That's probably the best way to put it.

3 You're studying because you've got a job that you're looking to go to the next level, is that right?

That's right. I've got a wife, two kids, mortgage, sports and studies. I am just a normal everyday sort of family bloke that instead of wanting to just drive a truck for the rest of his days wanted to try and improve what I was doing to make my life easier. Spend more time with my family and achieve a higher level of employment.

4 What are you planning to do now?

5 If a student is considering doing logistics, what advice would you give them as a student who has completed the course?

I must admit as an older age student who's got a normal everyday life to deal with, it's a challenging thing to do. You just have to take deep breath and jump in and do it. That's the best way. Each year most people my age might just let another year go past and not do anything. If it's right, that's what you're going to do, then you just have to grit your teeth and get on with it. That's essentially what I did, it took 18 months and at the end of the day it's hard, solid work. And the proof's in the pudding, really, the success is there. My employer's now offered me an Advanced Diploma. I've gone from sort of being a semi-skilled worker to someone who's now quite valued within the business.

6 What do you think three personality traits of someone who'd be really good at the role of logistics would be?

You need to be able to think on the fly. You need to be able to be dynamic in your thinking. Many situations will come up and you'll need to at least be able to just deal with something as it arises. If anyone rings up with logistics issues the problem is there now. The truck's either there or the load's ready to go or whatever it may be. You have to come up with something straight away. And certainly a forward plan.

7 What do you think of some trends that you might see in logistics?

Given that Australia is basically starting to limit their amount of manufacturing and logistics, the actual logistics side of business is going to be a booming industry. The people that have done courses to improve their education, they're the ones that will benefit in the future. Because in eight to ten years, unqualified workers are going to be left behind. The whole industry's evolving and if you still think like you're in 1987, you're going to get left behind.

8 Tell me a little bit your home life, your hobbies, your family. What's your other self like?

I'm a father of two, a husband and a CFA volunteer, a type of firefighter volunteer. I'm a team manager for my son's basketball team. Everyday there's kid's sports whether that be netball, or basketball. I'm generally a ridiculously busy bloke. To chuck a diploma in the middle of it makes it even more hectic but I managed. I'm a 40-year old bloke who's working hard to make a better future for his family.

9 Would you recommend the Open Colleges path to people that may find it difficult to get to a physical campus?

Absolutely. No doubt. That is the biggest thing in fact. For someone my age with a family, working full time there's no way you can get to a campus. When I first started this course, I was starting work at three in the morning. It's not possible to go into a course 'til 10:30 and work. I started working between 11 and 12 hour days and then I was coming home and studying for another one and a half to two hours. It's challenging but having said that, it'll really pay off.