Why Meeting Deadlines Is Important In Journalism

Are deadlines good or bad? While deadlines may not work for everyone, they can definitely benefit us. Authentic media personality, Shelly Horton discusses how deadlines affect us psychologically and the importance of them in journalism.

This article is due tomorrow and so I just spent half an hour googling procrastination memes online. What a top-level complete waste of time. I should know better.

I’ve been working as a journalist for two decades and I’ve never missed a deadline. When I was studying journalism if we handed in an assignment even one minute late we were given a mark of zero because we failed to meet a deadline. That’s harsh, for sure, but incredibly good training.

In journalism, if you miss a deadline there are massive consequences 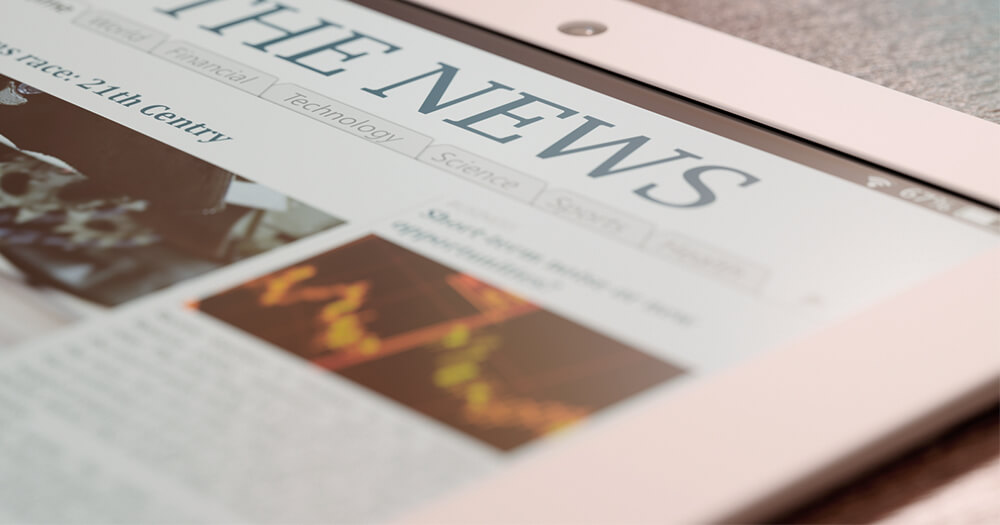 There could be a black hole in the TV news bulletin or a blank page in the newspaper. How often have you seen that? Never. Journalists are trained to meet deadlines.

If you miss a deadline it puts a huge amount of pressure on the rest of the team. For example, when I was working in newspapers, if your print story was late it then put pressure on the sub-editors to do their job faster. That meant the graphics team did not have as much time for creativity, then the page layout designers would not know in advance what would fit on the page, then deputy editors and the editor would be late signing off on it and finally if it missed the printer’s deadline, it would not make it into the paper and everyone would yell at you.

It’s similar to the original definition of deadline, where it referred to the boundary around a prison, which, if prisoners crossed it, the guards would shoot them.

For those who aren’t journalists there is still a lot of stress associated around deadlines. Psychologists have studied the effect of deadlines. To paraphrase the Yerkes-Dodson law, a person’s performance increases as their stress increases. But if pushed too far stress can overwhelm or distract.

So the stress is two-fold. There’s a combined awareness of the potential consequences of failing to complete an important task and the limited time remaining to complete it. So while the human brain may like to procrastinate, it likes to avoid unpleasant occurrences more, so it tends to adopt a more “playtime’s over!” approach when a deadline is approaching.

On the flipside, the advantages of meeting a deadline early are huge 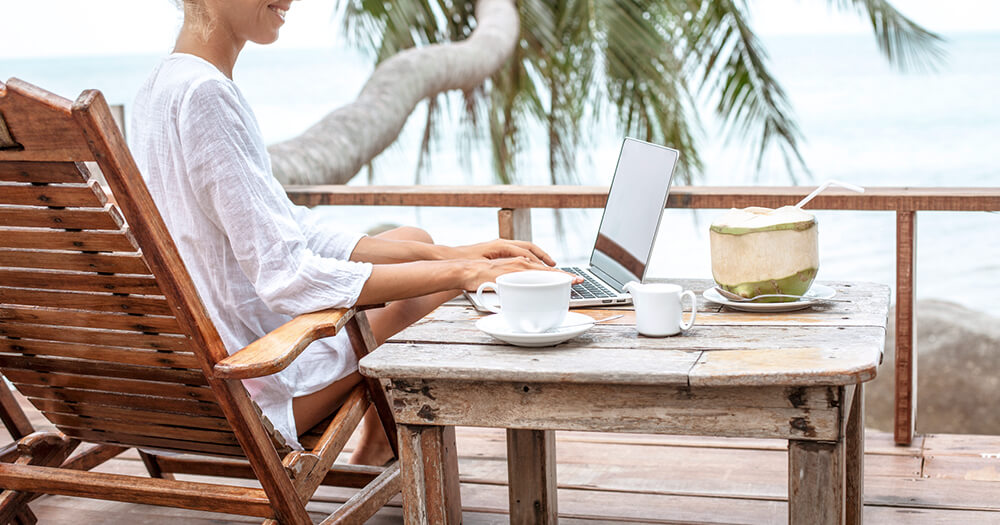 Firstly, you’ll feel like a superhuman and are completely entitled to doing a happy dance in your undies in the kitchen. Plus your task won’t be a last minute, thrown-together shambles. But most importantly, it shuts up that nagging reminder in your brain of the upcoming deadline.

Psychologist Dan Ariely says people respond well to deadlines because meeting them provides a distinct feeling of having achieved something within a timeframe.

If you set a deadline and meet it you will have more time to do fun things like mindless internet time. Anyway this article is now done so I’m off to watch more of James Corden’s Carpool Karaoke as a reward.

Need some help to start being more productive? Move towards your goals more efficiently with these useful apps.