What is the future of cyber security?

Could you live without being connected to the internet?

In the age of information, having a smart device and being online isn’t just about entertainment and convenience – it’s how we do business, it’s how we keep up to date with the latest news and it’s how we stay connected with friends and family. We’re transferring more and more aspects of our lives online. Even the most mundane tasks – like paying bills and doing the grocery shopping – can be done online.

But as the internet becomes an increasingly integral part of our daily lives, there has been growing concern around the cyber security skills shortage and the growing rates of cyber crime.

So with this in mind, what does the future of cyber security look like?

5 trends that could shape the future of cyber security

1. The recruitment pool will grow

In the Asia-Pacific area, 22% of people working in cyber security did not come from an IT background. The highest percentage was in North America, with 35% of employees coming from a non-IT background.

This demonstrates that more and more people are looking to switch careers and move into the growing cyber security industry. After all, it’s not uncommon for people these days to have multiple careers throughout their working lives, and the cyber security industry right now is booming. With low unemployment rates and competitive wages, a career in cyber security is becoming an attractive option for many.

While the necessary skills and training are obviously still required to get the job done, just because you don’t have an IT background doesn’t mean you should be deterred from following a career in cyber security.

2. Cyber threats will continue to evolve

As technology continues to advance and our reliance on the internet grows, cyber threats will continue to evolve along with it. This is made evident by the recent spike of cyber crimes in Australia.

As it becomes easier for amateur hackers to gain access to malicious software, more and more people and organisations are at risk. This is due to skilled cyber criminals creating malware and selling it for a profit to low-level cyber criminals who don’t have the skills or knowledge to create this kind of software themselves.

This means that while cyber threats are constantly evolving as hackers seek to find new and evermore inventive ways to exploit people, there is also a flood of rookie hackers entering the game looking to make a quick buck.

But it’s not all doom and gloom. Because while cyber threats continue to evolve, the ways in which we combat it evolve as well.

One way to keep ahead of cyber criminals is by utilising AI and machine learning.

AI and machine learning algorithms can be used to do just about anything – from automating tasks to sifting through massive data sets much faster than is humanly possible.

But another way AI can be used is in the fight against cyber crime.

While AI is nothing new, we’re entering an age where it’s being applied more broadly across different industries. In cyber security, AI can be used to simulate cyber attacks, identifying weaknesses which can then be fixed before a real attack is launched. AI can also be used to identify and combat cyber threats, continuously learning in order to stay one step ahead of the hackers. And with the cyber security skills shortage affecting our ability to combat cyber crime, AI could help us bridge that gap.

In the digital age, will wars be fought online? With the increase of state-sanctioned cyber crimes being committed against other nations, many people believe that cyber warfare is the future.

In early 2020, it came to light that the Australian government itself was the victim of ongoing cyber attacks, which was believed to be state-based.

Recently in the United States it was revealed that a prolonged cyber attack affected the National Nuclear Security Administration, which oversees the US nuclear stockpile, the Pentagon and homeland security. This attack is thought to be state-based.

Some still don’t see cyber attacks as an act of war. But when a foreign government illegally infiltrates another seeking to steal information and disrupt communications, then what else could it be labelled as?

While these new reports of cyber warfare seem daunting, it just means that governments need to better plan and prepare against attacks. And the Australian government is beginning to take things seriously. In 2020, the Prime Minister announced that $1.35 billion to enhancing Australia’s cyber security capabilities. One third of this budget will be used to gather a specialised team of Cyber Security Professionals who will operate within the Australian Signals Directorate. This is good news for those looking to pursue a career in cyber security, as it will create more than 500 new Australian government cyber security jobs.

What does quantum physics have to do with cyber crime?

Just like the use of AI and machine learning to fight cyber crime, quantum physics might be able to offer a novel solution against malicious cyber attacks.

This is where quantum physics can be used.

Instead of using regular bits, an encryption key can be transmitted with photons, which are individual particles of light. The reason why photons are secure is because it’s possible to determine if they’ve been interfered with. If the encryption key arrives at its destination and shows signs of an attempted hack, then the key can be destroyed. And since hackers probably won’t be able to crack quantum physics any time soon, the process is safe and secure.

This is an incredibly simplified version of the process. But you can see how it could make things difficult for would-be hackers to access secure information without access to a quantum computer.

What does your future career path hold?

Cyber security is one of the most exciting industries to be involved in right now because of its constant evolution.

Right now, there is high demand for trained, skilled professionals looking to enter the field.

If you think that a career in cyber security could be your calling, then take a look at our Certified Cybersecurity Professional online course.

This course has been co-created by the Australian Institute of ICT (AIICT) in collaboration with industry experts to teach you the foundational skills and knowledge you need to start a job in cyber security.

What are you waiting for? See where a future in cyber security could take you and enrol today. 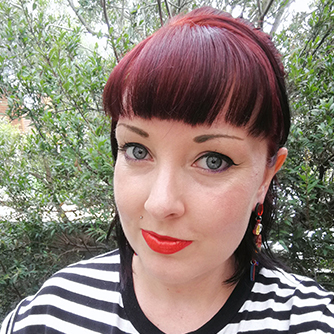 Chloe is an Open Colleges alumnus who now works full time for OC as a Content and Copywriting Specialist. She is passionate about encouraging others to pursue their goals through education. 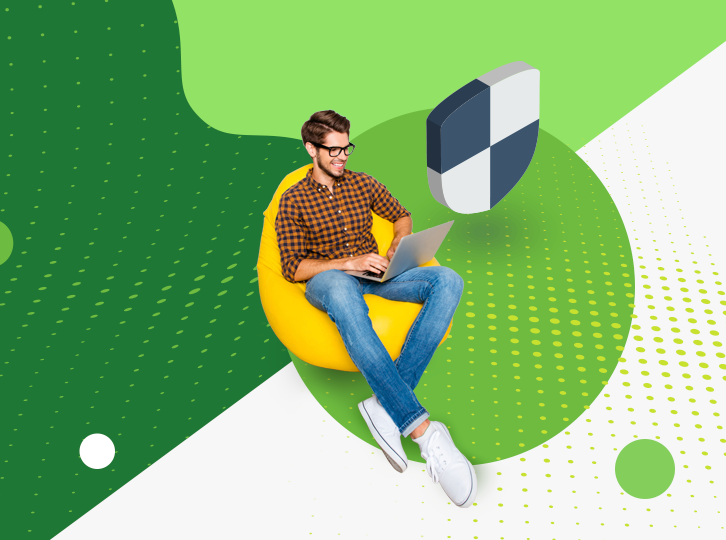 Arm yourself with the right skills and knowledge to begin a career as a frontline Cyber Security Analyst in this rapidly growing industry. Learn how to create resilient, secure networks, identify diff...