Top 10 Careers of the Future

Planning your career should factor in where demand will come from as society develops and changes. We take a look at the employment sectors that will be thriving in 2030 and beyond… Choose wisely and you could become hot property.

The most important skills and characteristics for future careers will be based around creativity, relationships and deep expertise, says futurist Ross Dawson, Chairman of Future Exploration Network. These specific capabilities are going to become increasingly relevant in numerous industries over the next few decades.

Many jobs will be replaced by machines, but machines are only good for repetitive and process-driven tasks. They will never compete with humans in the realm of creativity, and in the development and understanding of relationships.

Dawson says: “If you have both expertise and the ability to understand interactive and digital ways of learning, then you will be richly rewarded in your area of expertise in the future.”

Which direction should you take? Here’s a list of the top 10 future careers. 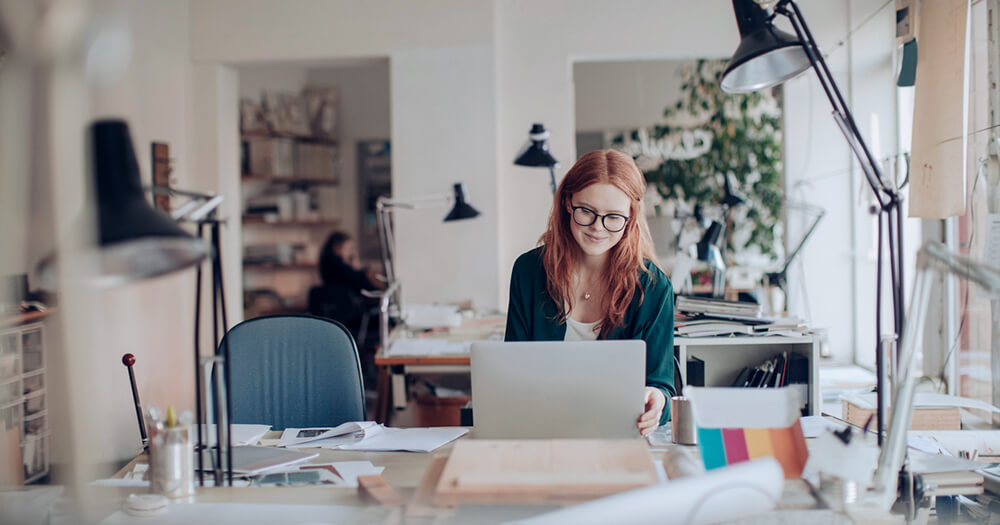 There’s no doubt the 21st century is being driven and characterised by technological advancement. But as machines become more prevalent in our lives, the requirement for skilled interface designers – not just software engineers, but people who truly understand how people relate to machinery - will experience high demand.

Any time a human makes use of a machine, the experience will be expected to be elegant and flawless. Success will come through design. “We will have greater machine capabilities, but the interfaces between humans and machines are where a lot of the value will be created,” Dawson says. “Robots will require emotional interfaces.”

As Australia’s population ages, the shape of our society is going to change enormously. According to the ARC Centre of Excellence in Population Ageing Research, by 2050 life expectancy is anticipated to increase from its current average of 79 to 84.

The number of Australians aged 85+ will blow out from 400,000 to 1.1 million. Only 60% of people over 15 will be able to participate in the labour force, as opposed to 65% right now. So if you’re an allied health worker, your skills will likely be in greater demand than ever. The same logic applies to…

It is not only fulfilling and rewarding, but a career as an aged care worker will also mean your talent is always in demand.

And as with every industry, if you’re really good at what you do then your value will rise as the inevitable talent shortages begin to be felt by businesses.

“Most careers related to health care and aged care will have a very good future,” Dawson says. Anybody active in the fitness and/or nutrition field should fall squarely into this bracket.

The increasing numbers of retirees who hope to stay fit and healthy for longer than ever will be hungry for professional health and fitness expert input on their lifestyle choices.

From graphic design to interior design to industrial design, understanding form and function, and what people find attractive and appealing, will become increasingly important.

Machines will be excellent at producing items, but talented humans will be required to design them in the first place. And we’re not just talking about products. “It also applies to the people that design the spaces in which we live, spaces that will also be expected to be functional,” Dawson says.

A bus stop will not just be just a place to wait for a bus, for instance, but also an interactive hub connected to the community around it, and that’s just one example.

In a completely digital world there is an enormous amount of information floating around, and this data is very useful to countless types of organisations.

Marketers want to know what we like and what we don’t. Insurers want to know how healthy we are. Entrepreneurs want to test ideas against real-world figures. The list is endless, and the biggest problem is the sheer amount of data.

Those that know how to cut through to the information that matters, how to segment it and shuffle it and group it into meaningful sets that offer true insight into the minds and actions of consumers, will be worth their weight in gold. Speaking of gold…

Don’t laugh - space mining is already well on its way to becoming a reality. This fascinating industry will send robots to land on the surface of passing asteroids and drill for whatever space treasure they contain.

The value (some specialists estimate certain asteroids to be worth more than US$100 trillion) could be in the rarity of the mined materials or in the fact that such materials could help to build outposts on other planets.

No story about in-demand future careers would be complete without this. The future, as we have already mentioned, will be all about technology.

“We are going to see far more robots in customer service, both in physical stores and in voice roles as well as online,” Dawson says. “More and more machines will play a role in our everyday lives.” 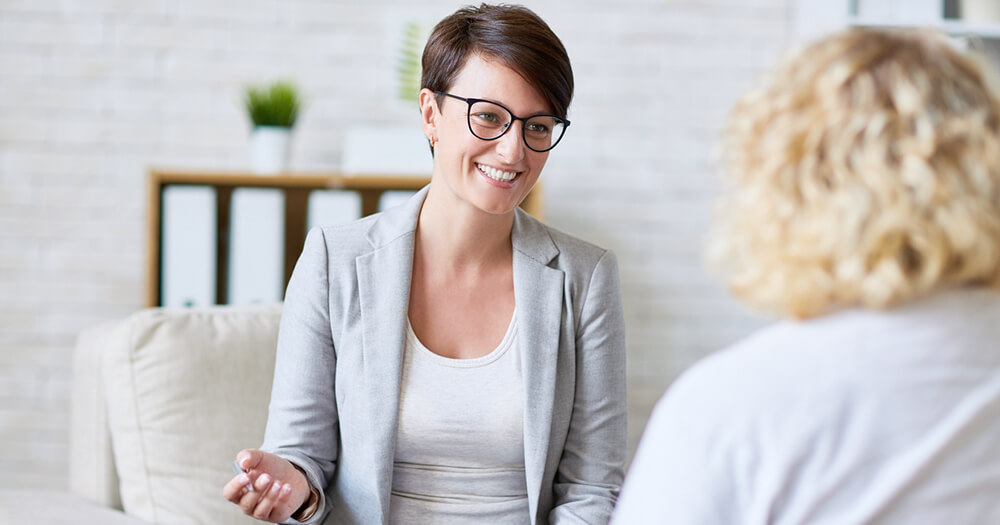 The robotic nature of our everyday transactions will increase the need for people that truly understand relationships. Nobody embodies this more than counsellors.

“People who have empathy and can understand others will be valuable in such an environment,” Dawson says. “This speaks to the development of emotional intelligence and the ability to apply that to the jobs that fundamentally require human relationships.” 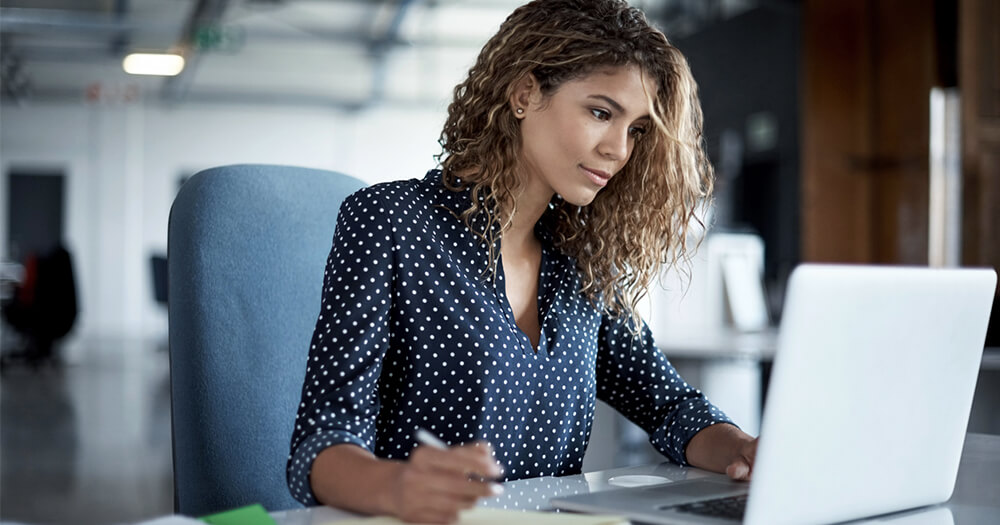 Finally, as traditional media has been shattered into thousands of shards, each of those shards now requires specialist writers and content producers such as videographers and photographers.

Journalism was predicted to be a dying industry, but has simply decentralised, along the way becoming a far hungrier beast. Marketing is more about educating the market, which requires writers. Advertising has become about telling a brand’s story, which means writers.

And every forward-thinking business has realised the power of its own content on blogs, social media and other platforms… which requires writers. End of story. 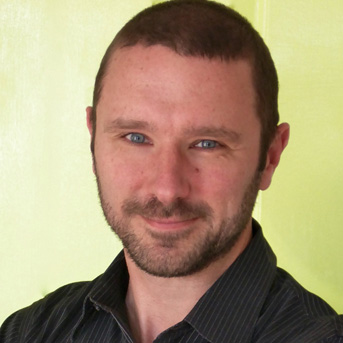