According to the Global Entrepreneurship Monitor report, it seems that fear of failure is common everywhere in the world, with the fear factor varying from from country to country. So if fear is holding you back, then read these words from James Anderson, our fitness columnist, who just happens to give awesome life advice as well...

Let me start this off with two simple questions.

Did you answer “10”? Good, that’s correct -- some might even go as far as to say that you’re a mathematical genius.

Did you answer “failure”?

Ba-bow, sorry to burst your comfortable bubble, but you’re wrong.

Actually, if you answered and truly believe that failure is the opposite of success then I guess you are actually correct in your answer, as your mindset is that of failure being final and you probably should stop reading this right now.

However, if you’re someone who wants to understand how your failures can actually build strength and success, then here’s a few reminders to help you stop fearing failure. 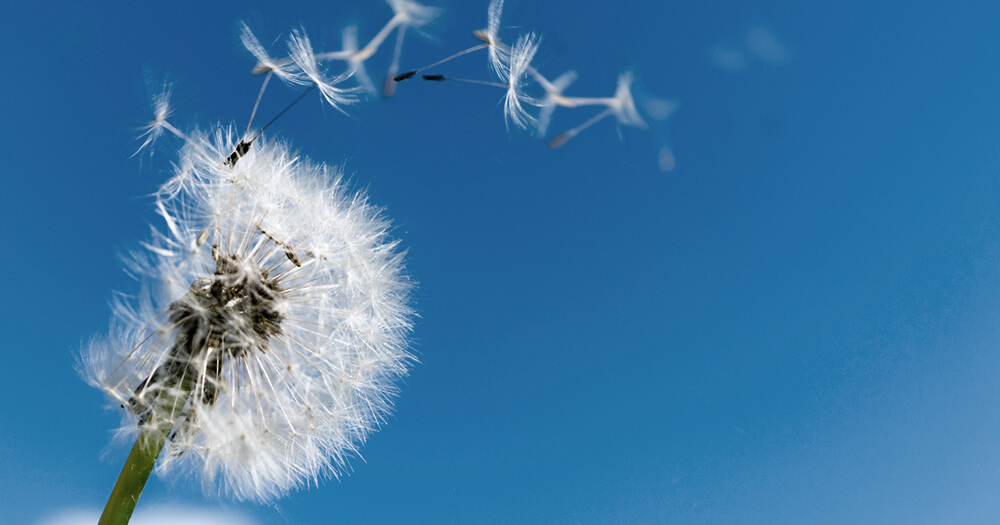 As macabre as it sounds, you know it’s true. However, far too many people move through life thinking they’ve got all the time in the world to ponder all the potential outcomes.

Guess what? You don’t. You will eventually need to take action and correct the imperfections as you go. Reminding yourself that life has a use-by date should help make taking action a little easier.

I know, I know –  only two reminders in, neither of which have been very positive, but try to stick with me.

The reason why I’ve started with these two points is because if these are the worst of the worst that can happen in life, and you know that they’re going to happen regardless of what you do, then what else do you need to be scared of?

Because whether you like it, or not, whether you try to, or not, at some point in your life, YOU ARE going to FAIL. Yep, it’s an inevitable and unavoidable part of life – just like dying.

The point I’m trying to make here is that you may as well fail at doing something you enjoy, rather than just trying to avoid failure by not doing anything. It’s like playing the game “not to lose” rather than “playing to win”. Only the game is your life. 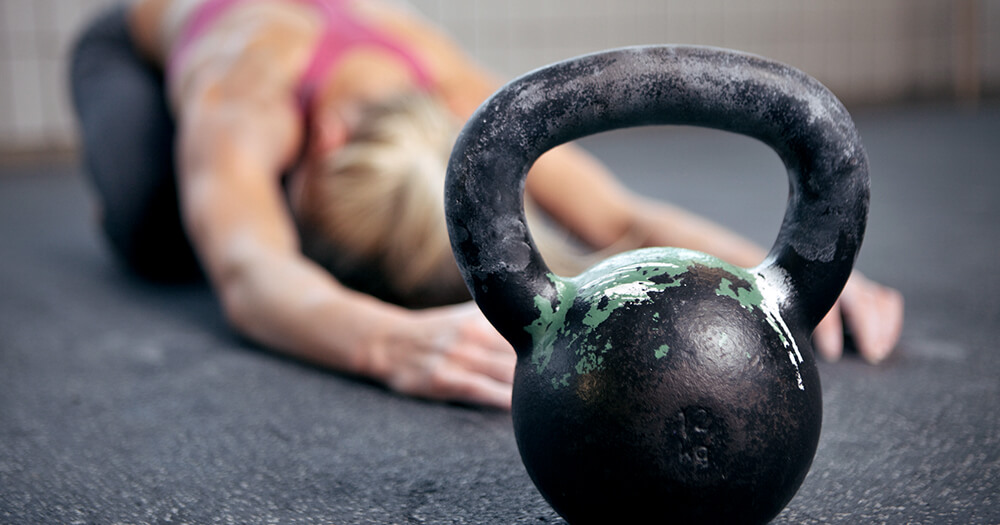 Wow, the hits just keep coming! Look, failure is always going to hurt us as it bruises our ego and makes us feel like we’re a failure. But the only failure is giving up before you realise your true potential.

Think of it like this. Remember the first time you trained until “failure” at the gym and could hardly move for a week? Well, that pain and discomfort forced your body to adapt, strengthen, and become more resilient, right? And although it slowed you down for a while you ended up much better for it, right? And you didn’t die either, right?

Well, that’s failure in a nutshell – it gives us an opportunity to become a stronger, smarter and more intelligent person. Which leads me onto my next point…

I’ve personally had a number of heartbreaking and soul crushing moments in my career. From a failed restaurant, to ending up $100,000 in debt from poor money management – you could say I’ve felt my fair share of failure.

However, although I’ve failed numerous times, I still don’t consider myself a failure. I instead choose to consider myself a “work in progress”, which provides me the wiggle room to move through life, learning the lessons provided along the way.

Because although I may slow down a bit, I’m always striving to continually move forward. 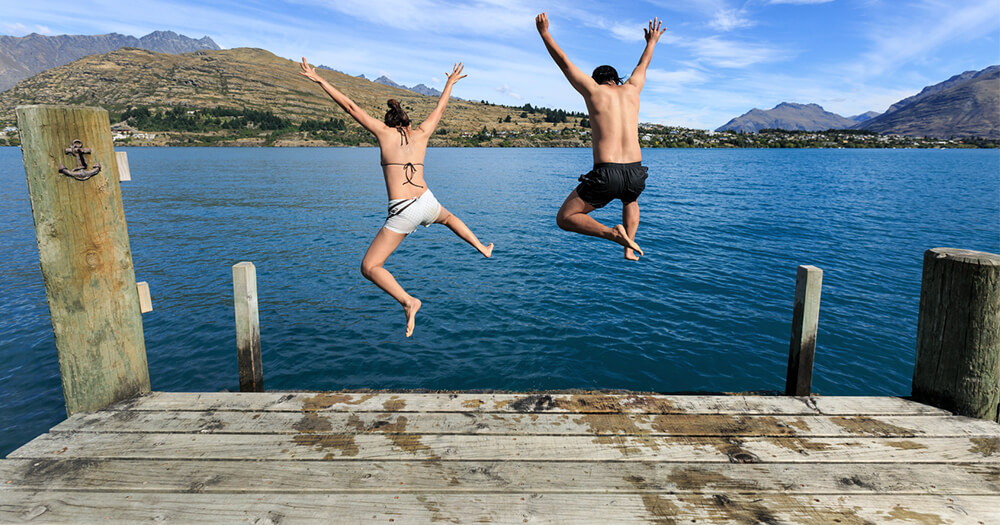 Look, as much as I’d like to say that it’s all rainbows and unicorns in business, it's often not the case. All you really need to understand is that success isn’t void of failures. In fact, it's often the people that fail the most that end up most successful.

The reason for this it that they’ve developed a positive mindset that’s always looking to problem-solve rather than problem-stack, as well as continually trying to learn, grow, and adapt themselves to their surroundings through persistence and perseverance.

Learning from your failures can be one of the scariest things to do, but what I can say for certain is when you give yourself the courage to put it out there, amazing things can happen!

P.S - Remember when I asked you what 5 + 5 was? Well, don’t forget that you most likely that answered that question wrong in your early years. Although you may have failed the question, you haven’t failed life, have you? You just kept learning, you didn’t die, and now you’re a better mathematician because of it! 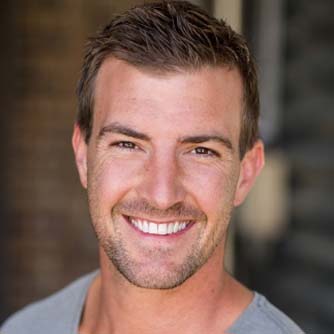 James is the owner of a women’s only tribe based at Bondi Beach that focuses on strength and conditioning team training for optimal outcomes and long-lasting solutions.