When someone's self-esteem is defined by how many likes they get on a social network, it's definitely not healthy. But is social media really all that bad? Resident Clinical Psychologist, Leanne Hall weighs in on the debate.

Love it or hate it it’s here to stay. In fact, the world of social media is a rapidly changing and forever growing entity. That alone is enough to make many people either fear it or hate it.

Yet for others, typically the younger generation, a world without social media is incomprehensible! How would they survive? For this younger generation, their minds are blown by the fact that for their parents, social networking didn’t even exist. And yet, here we are. We survived.

So let’s break the psychology of social media and mental health down. Is social media good or bad? Is it partly to blame for the increasing number of unhappy, depressed and disconnected youth we both see and hear about? 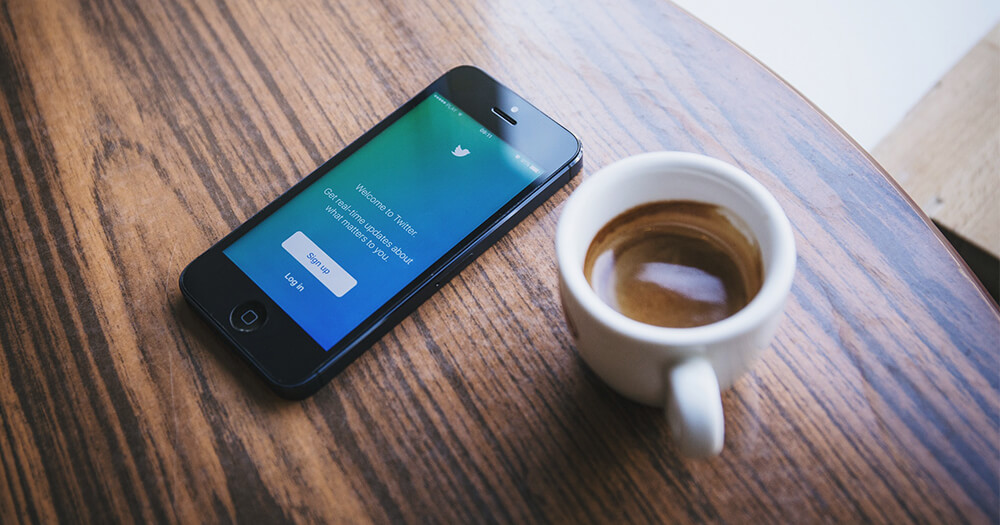 Of course next year may be a different story. There may even be new platforms that emerge within the next year. Such is the world of information technology and social media! Of course all of this simply reinforces the fact that social media use is growing, and so avoiding it or pretending it will eventually die off, is really not an option.

The case AGAINST social media 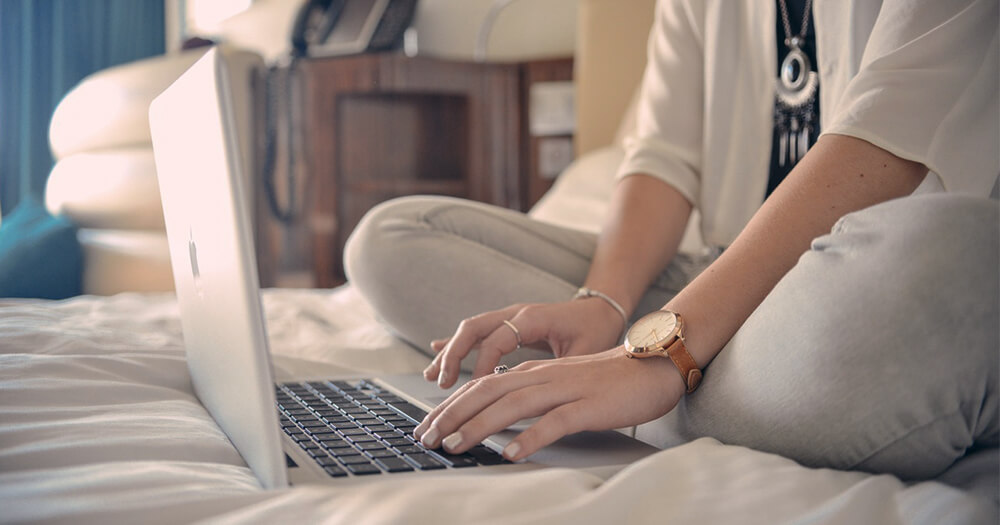 So let’s start by playing Prosecutor. What are the major concerns about social media?

It’s most popular alleged offense is that overuse can reduce the need for face-to-face contact and can lead to social isolation. It can also make it difficult to convey emotional context, which can impair the development of certain social skills such as empathy, listening and interpreting body language.

It may also diminish privacy (especially for all of those over-sharers out there) and can increase the risk of things like identity theft. Furthermore, using shortcuts and emoticons can lead to poor grammar and spelling. For younger people, social networks can expose them to online predators, and overuse can certainly interrupt things like sleep and homework.

In addition, social media use can also open the door to things like cyber-bullying. In fact, a 2014 research report published by the Young and Well Co-operative Research Centre found that over a 12-month period, 20% of youth between 8-17yrs had experienced a form of cyber-bullying. That’s 1 in 5!

Finally, there is also concern that social media can contribute to a skewed self-image. Why? Well if you consider the information that many people publish on their social media account, it’s usually a snapshot or highlight reel of the most positive aspects of their life! Not to mention all of the edited and photoshopped images that are posted!

So having said that, the Prosecution rests its case. So far, it’s not looking good for social media is it?

The case FOR social media 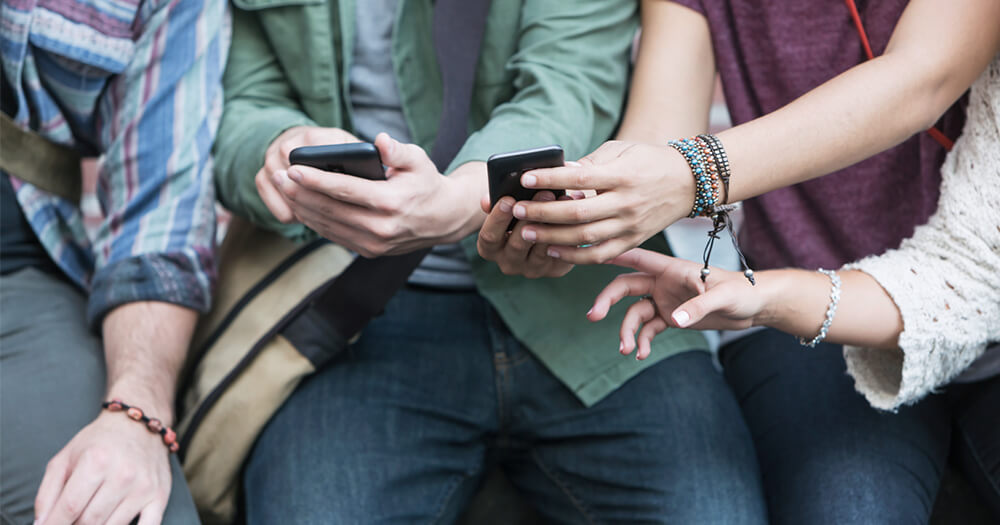 Now it’s time for the Defence to make their case.

Let’s begin by making an important statement. The way we communicate has changed. It really doesn’t matter who or what has caused this, the fact remains as it is. No longer do we need to rely only on verbal discussion/communication. We now communicate in a multitude of different ways, which means that in many ways we are more “connected” now than ever before.

As such, research has shown over the past few years that social media use can certainly increase connectivity and provide a sense of belonging. For example it’s an extremely good way to seek out and identify people with similar interests, by joining online groups and forums. It’s also a great way to seek emotional support, especially for those people who are perhaps a little anxious and/or uncomfortable with face-to-face interaction. For these people, social media provides both support and comfort.

Social networking may also provide the opportunity for real-time sharing of information which leads to a more fun and interactive way of learning both at school and at work, and also allows information to reach a much larger audience. 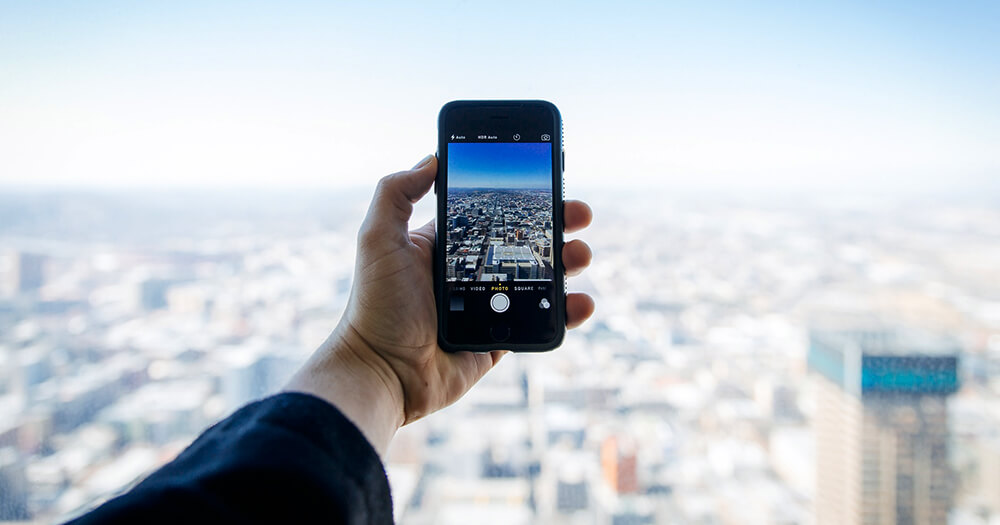 We know that our younger generation are generally better at collaboration and multi-tasking, and this is partly due to how information is both shared and communicated. Social media provides a vehicle for this, enhancing collaboration, promoting creativity, exploration and enhancing learning.

And if you’re still not convinced, think about what YOUR world would be like without social media. Even if you don’t have your own social media account, think about how often you use Google, and/or how often your conversations with people include discussion about information perhaps shared via social networks.

Whether you are a direct user or not, your life is certainly impacted and enhanced by social media in some way (even if you don’t know it!). Read more thoughts for better living from the web's top counsellors here. 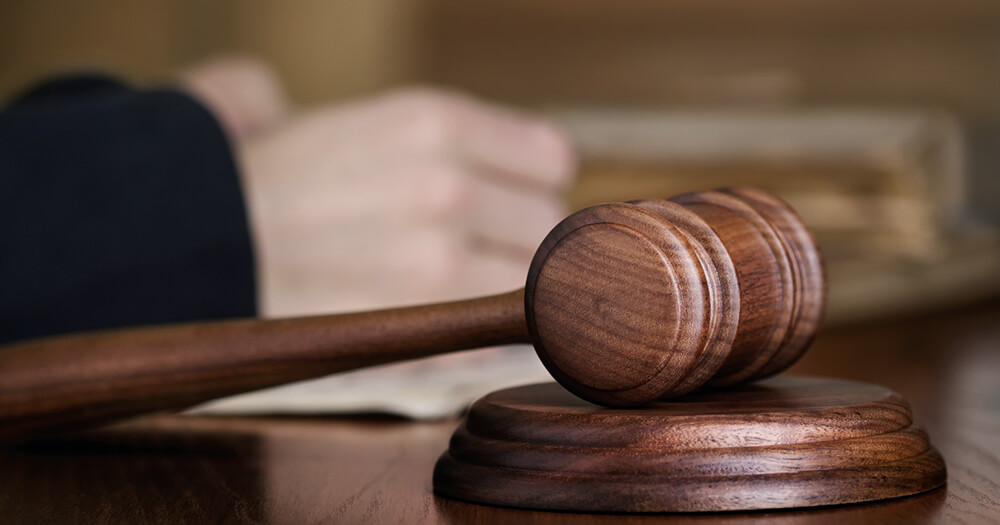 As always, the Judge has the final say. But in the case of social media use, it’s not as black and white as a “guilty” or “innocent” verdict. Nothing is real life ever is!

The Prosecution does have a case. However, if we look closely at the evidence they have to support their case, it really focuses on social media overuse (or hyper-networking). Hyper-networking equates to approximately more than three hours of social media networking each day, and/or more than 120 texts per day. For people in this category, social media is basically a replacement for real human interaction, as opposed to a way of enhancing real relationships.

Hyper-networking also dramatically increases the likelihood of many of the negative aspects of social networking such as cyber-bullying, diminished privacy, and the creation of skewed online identities. Also, many people in this category have an addiction to social media and so the impact of their hyper-networking on day to day functioning and mental health can be quite detrimental.

The answer? Embrace social media use a way of enhancing relationships and learning, however don’t overuse it or depend on it. Limit your use, and ALWAYS check and maintain strict privacy settings.

So while overuse can certainly contribute to a number of negative outcomes, social media is certainly not to blame for the many problems and issues faced by our younger generation today. That requires a very separate discussion. 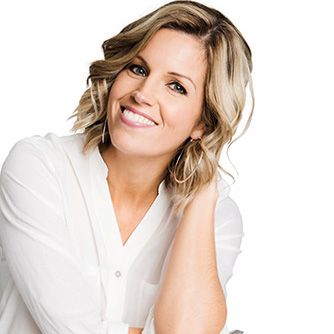