It’s not just big, muscly men who compete any more – there are a range of different categories and age groups, all with a slightly different focus.

One of Open Colleges’ trainers, Matthew Burns is about to compete in the Australian Natural Bodybuilding Federation’s (ANB) South Coast Physique Championships in May in Bulli, NSW.

He’ll be entering the Male Fitness Model category, which consists of two rounds. The first involves doing a T walk across the stage to music. A T walk is a kind of fitness sequence, where you do a series of poses across the stage. The second and final round is where the competitor walks stage wearing active or sportswear that complements their body type.

Matthew entered his first competition in 2012 and is now about to enter his second. Here, we chat to him about his training plans and also speak with one of his students, Arthur, who has also competed in bodybuilding competitions and shares a love of fitness training.

Starting out in the professional fitness industry 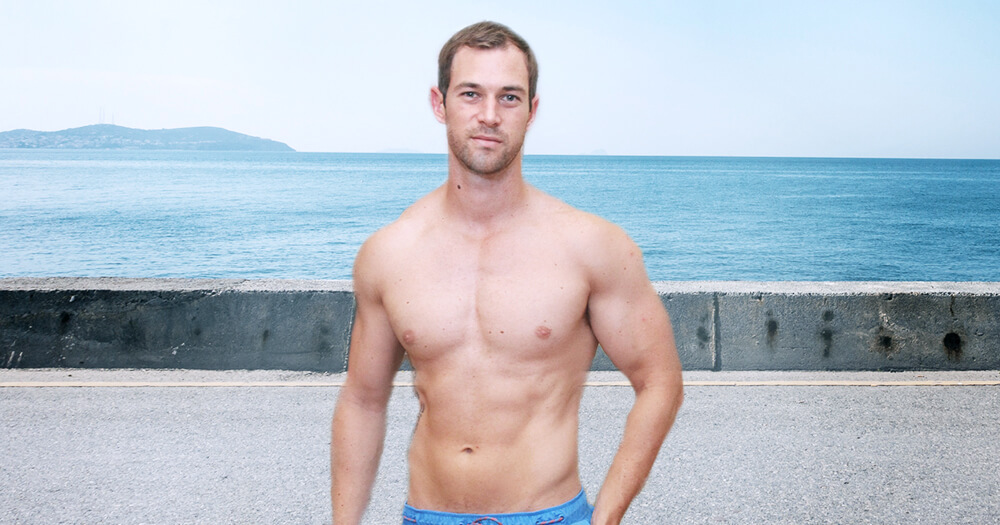 Living in Wetherill Park, New South Wales, Matthew Burns has had an exciting and varied career. After high school, Matthew went on to study a Bachelor of Exercise Science and while studying, worked towards his fitness instructor qualifications – a double work load. Matthew is obviously an ambitious and motivated person and this lead him to become a qualified personal trainer, where he can pass on his passion to others.

After finishing his qualifications, Matthew entered the education industry, moving into the vocational education sector, where he works at Open Colleges as a work place assessor for the fitness portfolio.

He works directly with students and trainers, and enjoys a particular type of client. “I specialise in working with people who are looking for body transformations – those that want to lose fat and build their muscle.  They’re probably the niche group that I like to work with the most.”

Want a career in the fitness industry? Get expert advice from Australia's personal training professionals here. 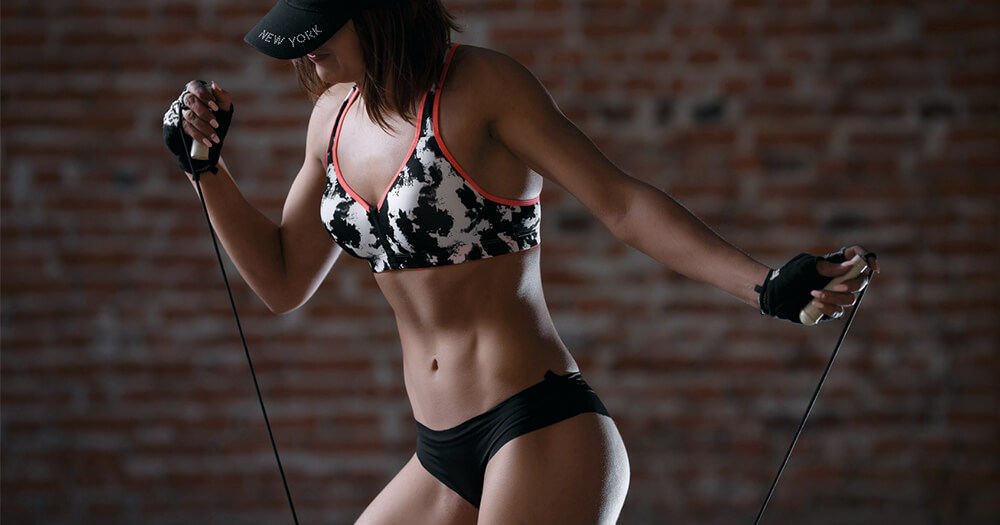 Physique modelling has its roots in bodybuilding and so there are some key similarities. Both require a lot of time spent in the gym to sculpt your body, to create an eye-catching physique and to place well in competitions. Competitors stock up in protein, carbohydrates, vegetables, fruits and supplements such as protein shakes. However, there are also some key differences in the training, lifestyle and nutrition.

Physique modelling is a much more recent development. In fact, it was something that many women started to take part in, with men sticking to bodybuilding. However, this has now changed, with physique modelling becoming increasingly popular with men in recent years.

Helping others get fit and healthy – Open Colleges student, Arthur 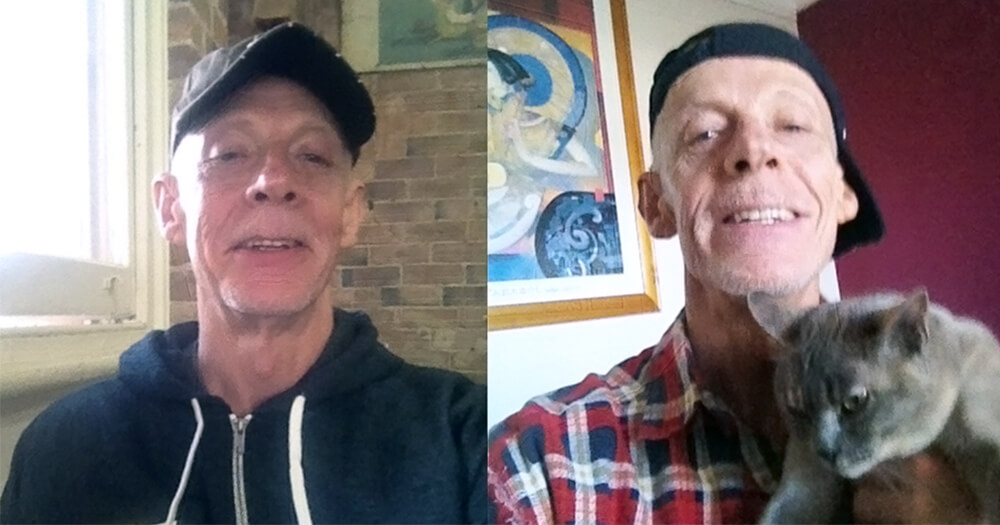 Arthur Rindfleisch, from Newtown, New South Wales also loves keeping fit. He studied the Certificate III and IV in Fitness, and has also competed in a bodybuilding competition, at the age of 60+!

A couple of years ago, Arthur competed in the INBA FILEX, a body building competition that looks at symmetry. “They look at muscular development,” he explains, “as well as tonality, in various age groups.  It’s also about focusing on muscular development and an imposing routine.” Bodybuilding competitors also need to have a “wow” factor, and a sense of stage presence.

“I think confidence in yourself is highly important. It’s really hard work, and planning for the competition takes about three months.”

“Putting muscle on is very, very difficult, and I’m six foot four tall, but what happens is I get very lean. But as a trainer, I think the person who comes into the gym who’s obese needs to be treated with the same respect as the one who looks fit and healthy.”

Arthur has been involved in the fitness industry for decades

“I’d been training for 30 years, off and on and now I do some casual personal training, three or four times a week. I expected I’d be working with older clients, but I’ve ended up with younger clients, and I think its possibly to do with my “mentoring” approach - I put quite a lot of emphasis on joint flexibility and then the warm-up work before we actually do any kind of loading up the body for training.”

He says that in his experience, the fitness industry has grown and evolved so much in the 30 years he has been training. “It’s a lot more professional than it was,” he says.

Arthur has an interesting background. He started in the counselling sector, and moved into corporate coaching and training. “Now I’m semi-retired,” he explains, “but I don’t think I could do nothing. So part of that time is in the gym, part of that time is working one-on-one with people, and they overlap because the way you relate to your clients is just as important as the exercise prescription that you provide your client.”

This Open Colleges student believes that the corporate world needs to implement more fitness and health programs in Australia. 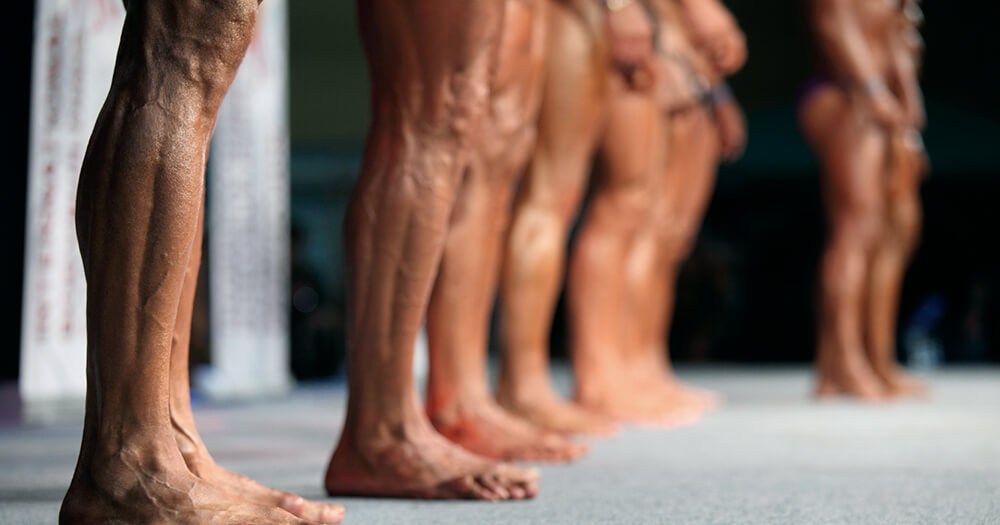 Open Colleges Careers will check back with Matthew in May after he has competed in the ANB competition.

He says, “Right now, I am tracking my girth measurements every week and I’ll continue to check where I’m at in terms of my rate of fat loss. If it’s consistent with my target, I’ll keep my training and diet as is. If it starts to plateau, I’ll have to evaluate whether that’s the changing water weight, stress or sleep-related. If not, it just means I’m stalled, then I’ll have to make an adjustment.  Everything is on point at the moment!”

The Australian Natural Bodybuilding Federation (ANB) was formed in 1983 by Robert Powell. Now, more than three decades later, ANB hold competitions throughout Australia in every state and have a number of world champions and Australian champions. Shows continue to sell out and with each competition, the numbers of competitors continue to grow too.

If Matthew’s story has inspired you to start a career in fitness, whether you see yourself working in a gym, or establishing your own personal training business in the future, make sure you get your skills into shape! 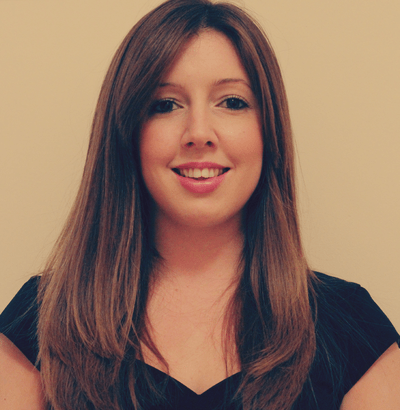