Magdalena Roze is a chameleon in the media industry. She started as a journalist, then studied to become a meteorologist to work as a weather presenter. She now is exploring her love of food with a book coming out this year.

It all stems from her love of TV presenting. She’s best known for her role as weather presenter on Channel Ten’s Breakfast and has been in the industry for 13 years. 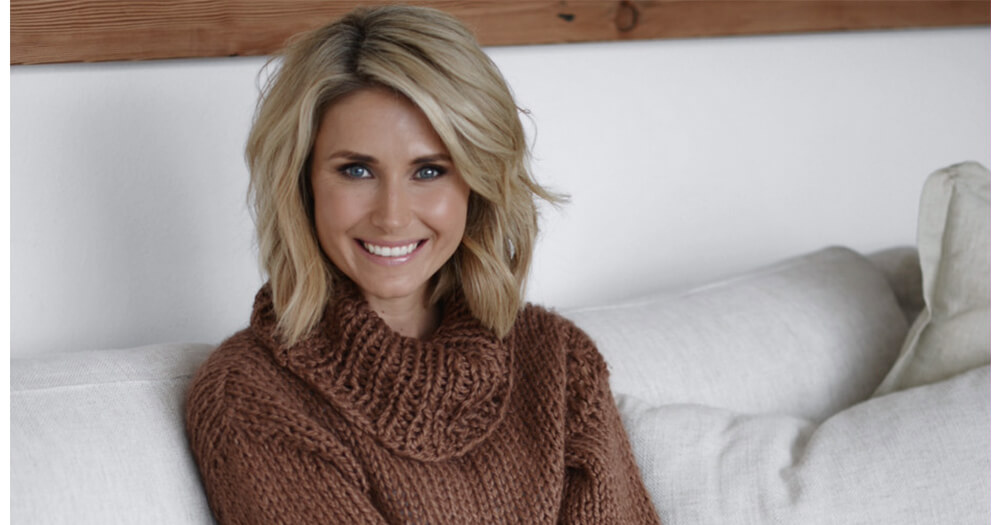 As early as primary school, I loved performing with drama and music, writing stories and poetry, I guess you could say I was the artsy type.

I always thought that I’d pursue an acting career so when it came down to deciding what to do after the HSC it was a toss up between NIDA and Journalism, which seemed like the more “stable” career.

I ended up choosing the latter because it not only fulfilled my love for communication, self-expression and telling stories, but it was also a career that promised diversity, challenges, meeting interesting people, travel and no one day that’s the same. It delivered!

It’s a job where you’re constantly learning about new subjects and people, and I love that.

My first job was as an intern at Getaway on the Nine Network in my final year of my degree and after 3 months they gave me a job as a Researcher. I was happy working behind the scenes when my boss Karen Warner suggested that I get in front of the camera (maybe I was a bad producer?).

She asked me what my dream presenting gig was and I said “National Geographic.” So she and the team spent the day helping me put together a show reel, I sent it to Nat Geo and they gave me a job as a Presenter two weeks later!

From there I went on to the Weather Channel where I decided to formally study meteorology as I really wanted to understand the weather better and give it some meaning beyond the strange terms and numbers.

I went on to do the weather at Network Ten and ended doing many more exciting projects like hosting at London and Sochi Olympics, the Australian Grand Prix coverage, The Project and much more.

A couple of years ago, I decided to take a break from the newsroom and support my partner in his dream to open a restaurant on a farm in Byron Bay. This was a huge change for me and for a while I really struggled to find a new purpose in a place that doesn’t have the same television and media opportunities as the city! Oh, and I fell pregnant!

So I decided to combine my other passions for food, cooking and travel with my skills in journalism and meteorology and I started a weather lifestyle blog. I diversified my career and it has lead to an amazing new career path in media, food and lifestyle hosting events, food reviewing, writing a book and some other projects I can’t talk about yet!

The flexibility of this work has worked out very well with having a baby. I miss doing the weather and I’d still love to get back into television more regularly too so I haven’t ruled those out in the future.

The take home message is that your career can take many twists and turns so don’t feel like you have to do one thing forever. If you work hard you can achieve anything. 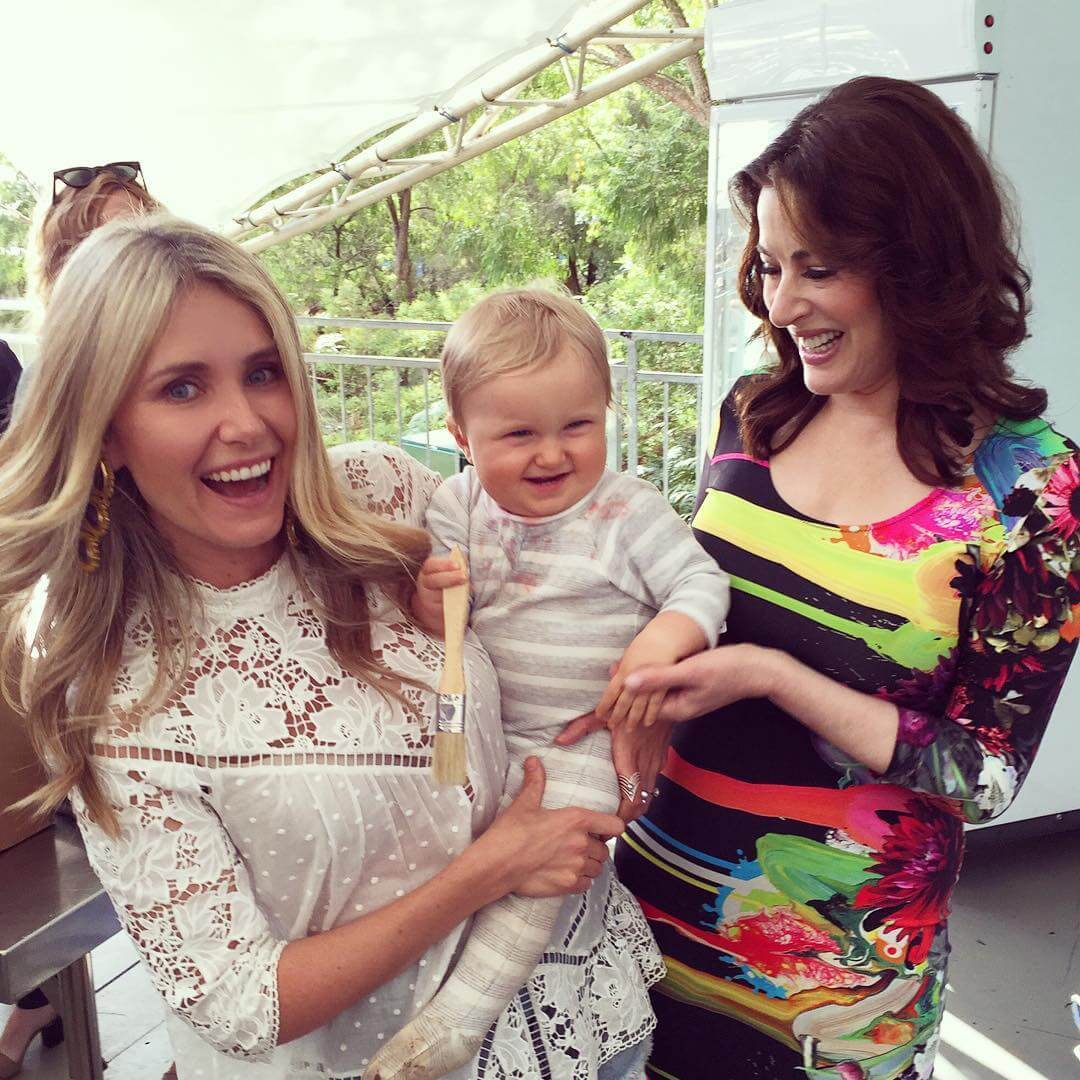 So much! I love meeting amazing people and the diversity of work. It’s never boring! And because I love what I do, a lot of the time it doesn’t feel like work.

4.    What has been the biggest challenge you’ve faced in your career?

The crazy hours. I was getting up at 3am to do breakfast TV for about 7 years and often backing it up with hosting The Project in Melbourne or functions.

Being a mum now, the 3am starts probably wouldn’t bother me that much.

5.    What do you think is the biggest misconception about people in the media?

Maybe that it’s glamorous? If only people saw the amount of schlepping around, sleepless nights and coffees that goes into a story! 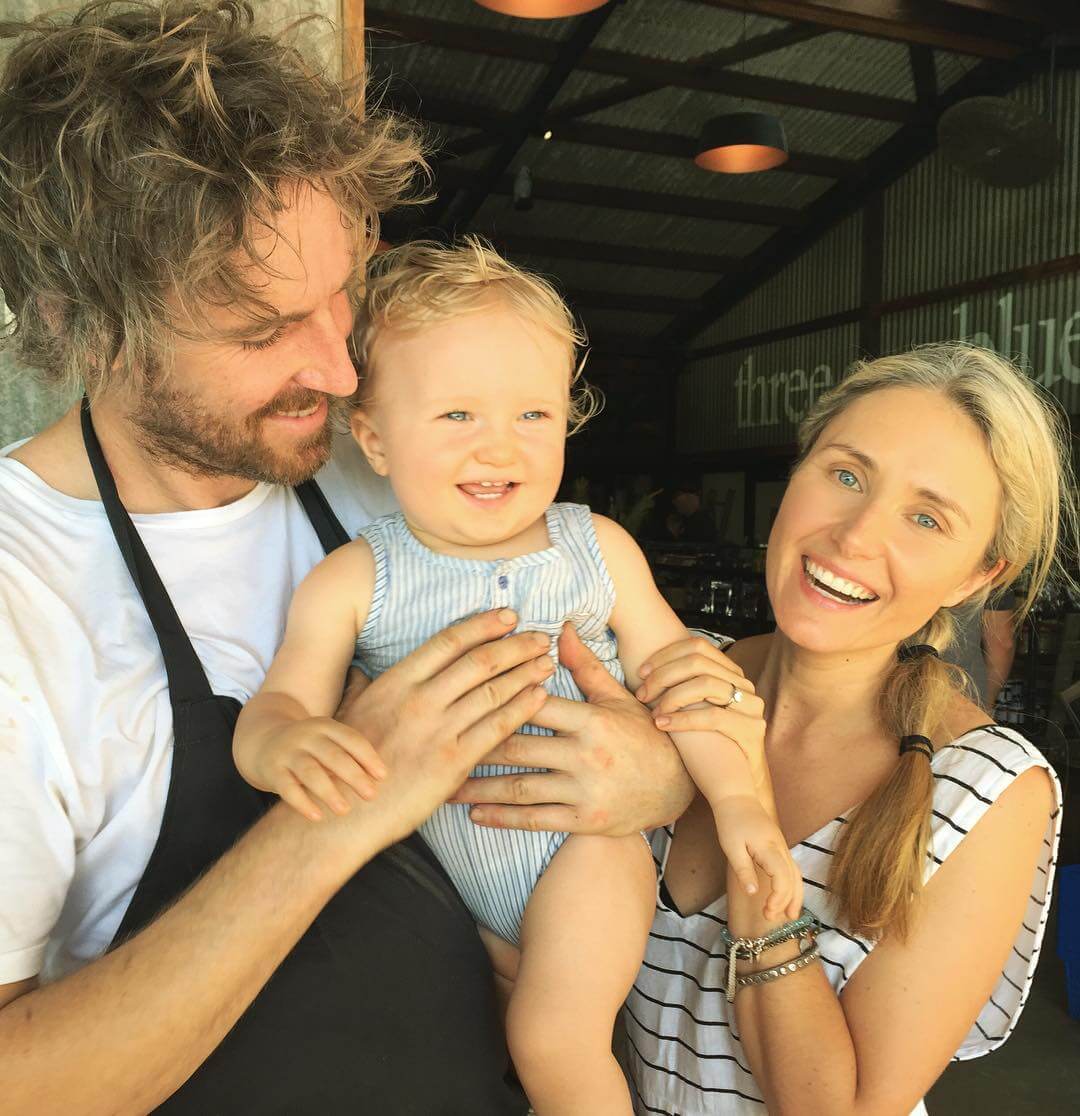 It’s very different these days to when I was working in TV full-time and now that I have a baby. I try and do most of my work with writing and emails when he’s asleep and if I have a photo shoot, he comes with me.

I cook a lot for my blog so he hangs with me in the kitchen watching me to do it! We basically do everything together! I host a lot of functions too. When I’m in Byron Bay, it’s a slower pace so there are nice things like beach walks and farmer’s markets in between work, while Sydney is a little busier.

Life is full but I have a much better balance of work, life and family now that we’re based in Byron Bay.

I feel very lucky to be in a place that feels very nourishing and less frantic, and I want to share that with others through my website and inspire them to nurture themselves too. Good food is one of the best ways to do that!

What I’m doing now is pretty amazing, but there are still so many things I want to do!

I’d love to do some kind of food and travel show with my partner Darren and perhaps host a panel show on TV or even radio with other friends in the industry. Anything that involves food is always a plus!

9.    The industry is changing so rapidly with so much now consumed online, how do you think the traditional media (newspapers, radio and TV) is adapting? What could they do better? 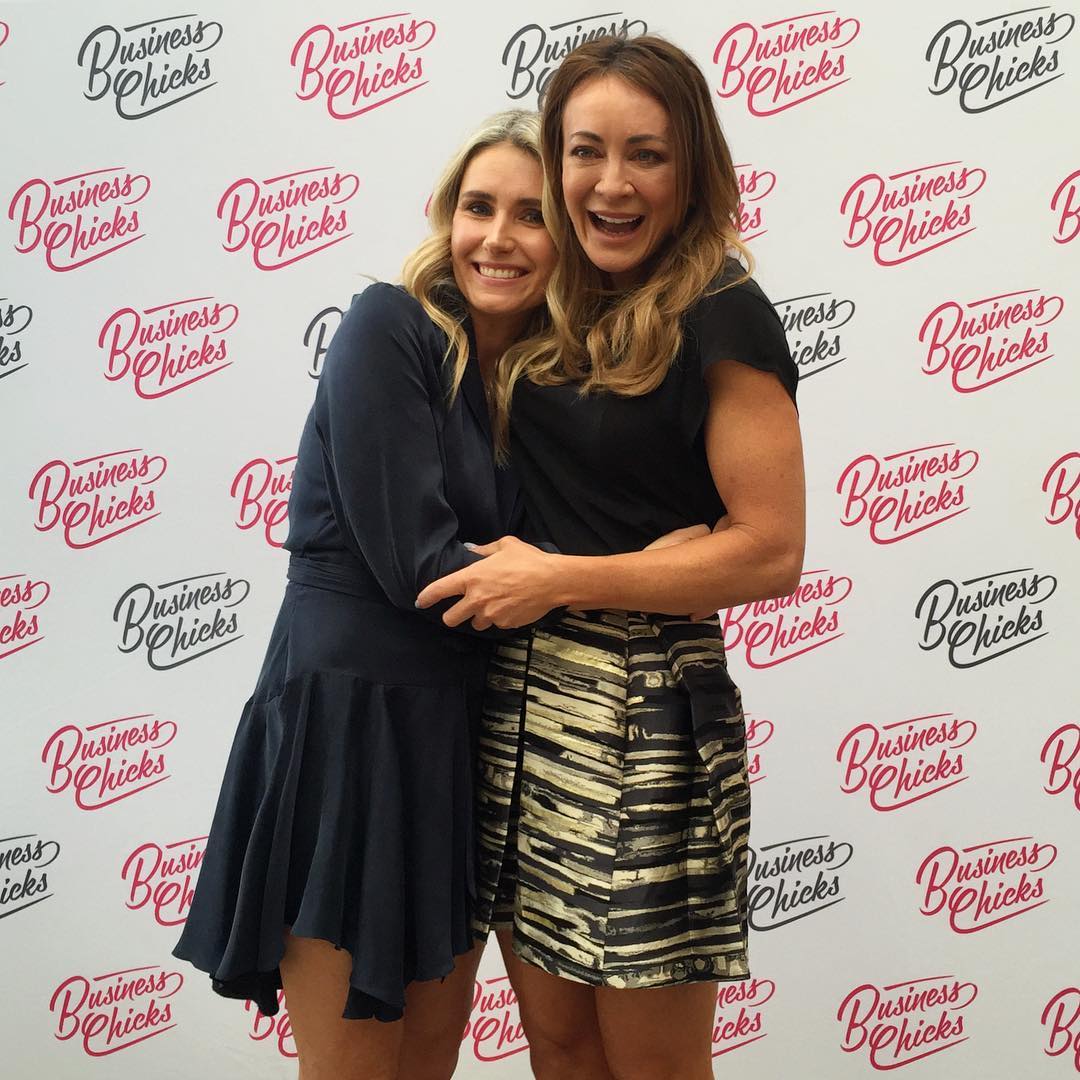 Whether they want to or not, traditional media has had to embrace digital, there’s no other option! They are increasingly using social media as a way of increasing engagement and numbers.

Because the media environment is so competitive, I think traditional media plays it quite “safe” with programming so I’d like to see them take more risks!

10.    What advice would you give young people considering working in the media or communications?

What else do career experts have to say about finding a job after commencing your study? Find out here.