Richard Glover is one of Australia’s most respected broadcasters and newspaper columnists and authors. He has been in the industry for 33 years.

For 20 of those years he has been the drive presenter on 702 ABC Radio Sydney. His weekly humour column has appeared in the Sydney Morning Herald since 1985. Plus he regularly appears on Channel Seven. He’s written more than a dozen books, and his latest is a poignant memoir Flesh Wounds. 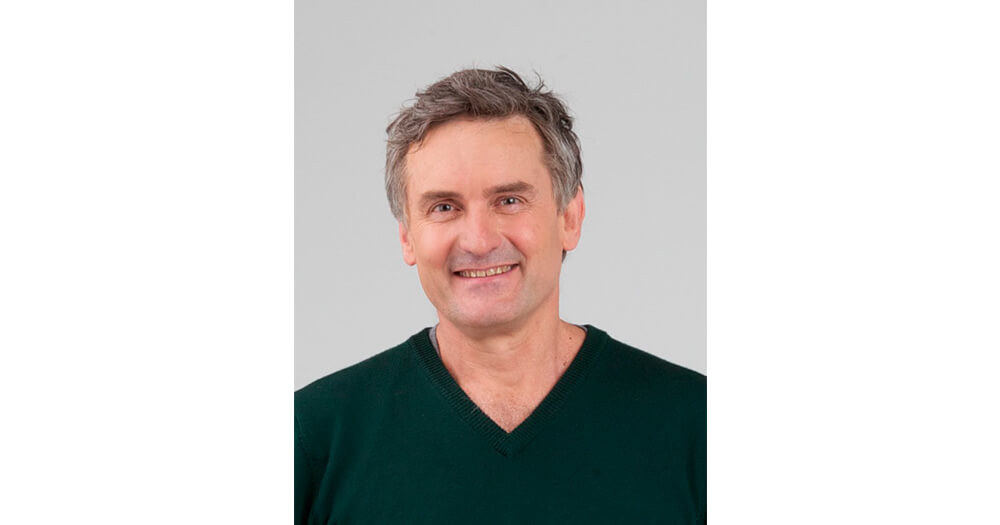 I’d always written, right back to doing a school newspaper in primary school. I do love working with words.

I had a cadetship with the Sydney Morning Herald. I stayed there about 12 years, but during that time started doing guest spots on ABC radio – including a weekly turn on the breakfast show in which I’d review the week’s magazines. That led to some fill-in work and then finally a job offer. 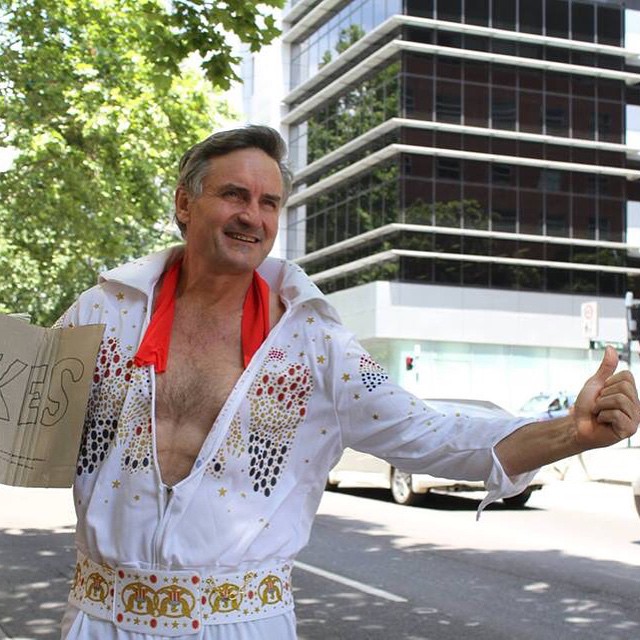 Radio has a great sense of being in the moment, of needing to make the most of whatever is happening - sometimes disastrously so, sometimes exciting.

4.    What has been the biggest challenge you’ve faced as a journalist?

Daily radio requires lots of energy and commitment, from producers and presenters, day after day. The challenge is to make every day as good as it can possibly be.

Some people believe there’s a secret agenda – trying to push a particular political line, for example. The only agenda, for me anyway, is to try and make radio that is compelling and honest and occasionally amusing.

I usually arrive about 11am – the producers a tad earlier. We have a meeting at noon in which everyone shares their ideas for things that might make a story, after which we all set about making it happen – booking guests, writing scripts, trying to integrate other audio such as songs or news grabs, where appropriate. 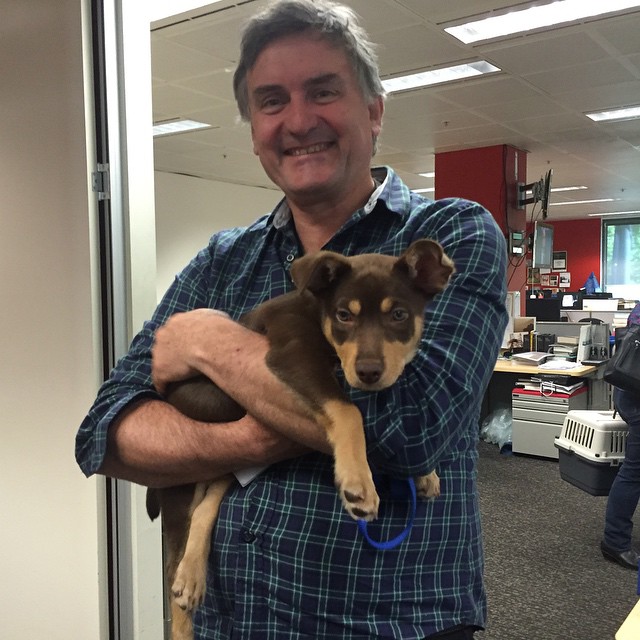 I’m really happy with my current mix of radio, plus a weekly column for the Sydney Morning Herald, and the occasional book.

I’d hate to miss out on that mix of mediums.

I think some people are more judgmental about female broadcasters; it’s my observation that men are forgiven more easily.

Personally, many of my favourite radio people are female – Geraldine Doogue, Wendy Harmer, Fran Kelly and so on.

9.    The industry is changing so rapidly with so much now consumed online, how do you think the traditional media (newspapers, radio and TV) is adapting? What could they do better?

I think it’s a very tough time. I admire publishers who have the guts to put at least some material behind a pay wall.

We have to start saying: ‘journalism is important; it’s worth paying for’.

10.    What advice would you give young people considering journalism as a career? 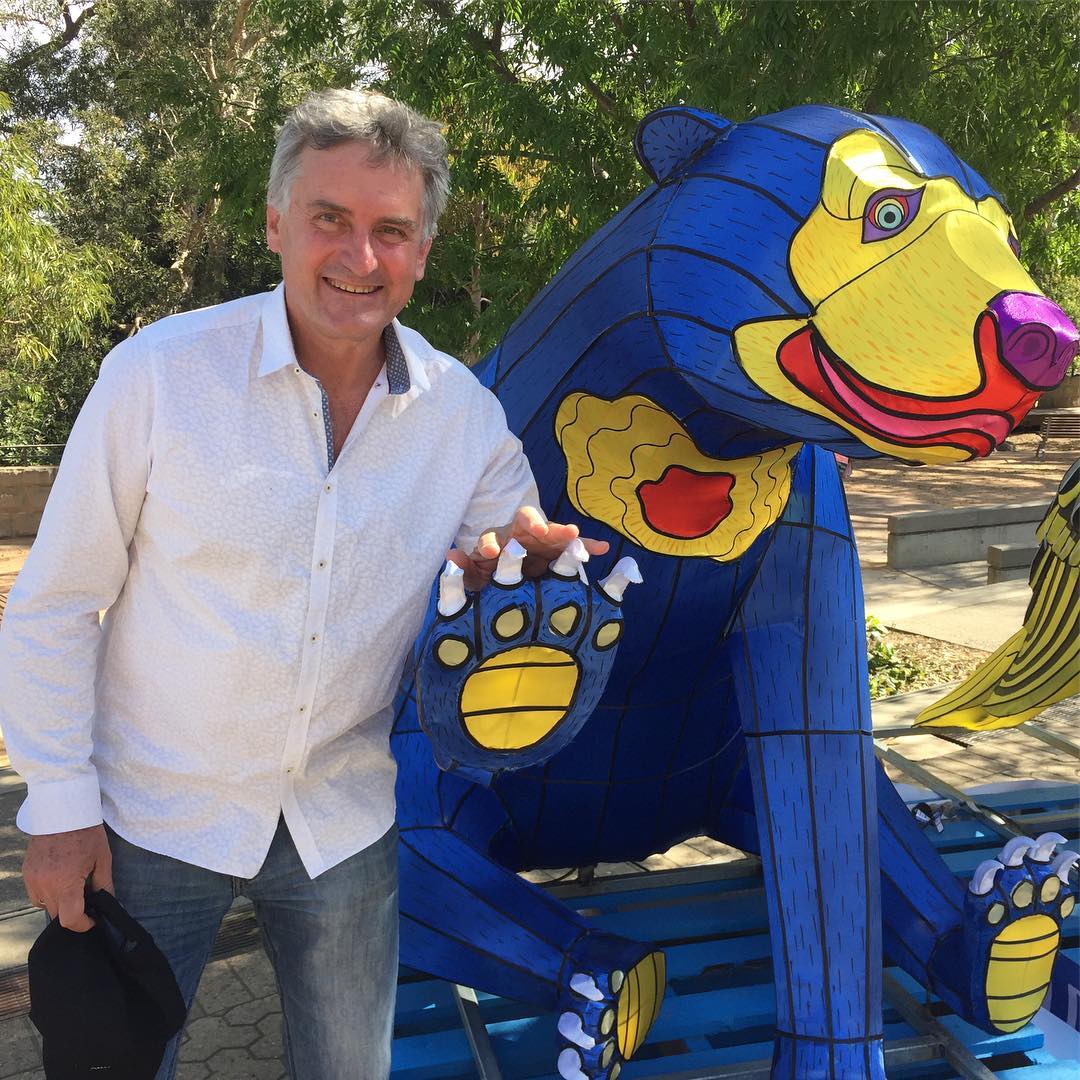 The old advice: get your bum in the chair and start typing.

The best way to achieve a job is to prove you can do it – whether it’s a piece for a local paper, a podcast done in your bedroom; a technical article for a specialist magazine. There’s nothing as impressive as a thick clippings file (or the radio/film equivalent).

Passionate about writing content for the digital age? Learn to harness the power of your ideas and take your passion to a new level with a nationally recognised Certificate IV in Professional Writing and Editing.