How to Write A Cover Letter That Gets You Hired

Advice on how to write a cover letter is all over the web, and often we're confronted with clichés. How many times have you seen phrases such as you’re a ‘hard worker’ or ‘very interested in the role’?

It’s no wonder that eager job hunters are finding it harder to remain memorable while showcasing their talents. Of course, Open Colleges is here to help you write a cover letter that stands out among a sea of applications. When hiring managers are swimming in resumes, how do you make your cover letter sell your strengths?

“It’s an interesting debate because some people don’t even read cover letters,” says director of Inspired Careers Coaching Kylie Butler. “With an emergence of automated job applications via work placement agents, hiring managers may not even see it.”

When asked about what is a cover letter formula that works, Northbridge human capital consulting firm CEO Kariem Sobh agrees: “95% of recruiters don’t read cover letters until they’ve seen that a candidate has significant experience on their CV. But the benefit of adding a cover letter to a recruitment consultancy application is huge because they will take the care to look at your application more laterally than a traditional ‘churn and burn’ agent.”

Nonetheless, with the rise in personalisation across the job market, the art of writing a cover letter is still a valuable asset for opening up a career dialogue with your dream employer. Butler cautions that a cover letter is definitely not a “regurgitation of your CV” and suggests a basic formula which anyone can follow for traction. “A written cover letter is a succinct opportunity to say ‘hey, I’m really excited about this opportunity, I’ve got the skills and I think you guys rock.”

Your First Paragraph - Don't Make This One Mistake 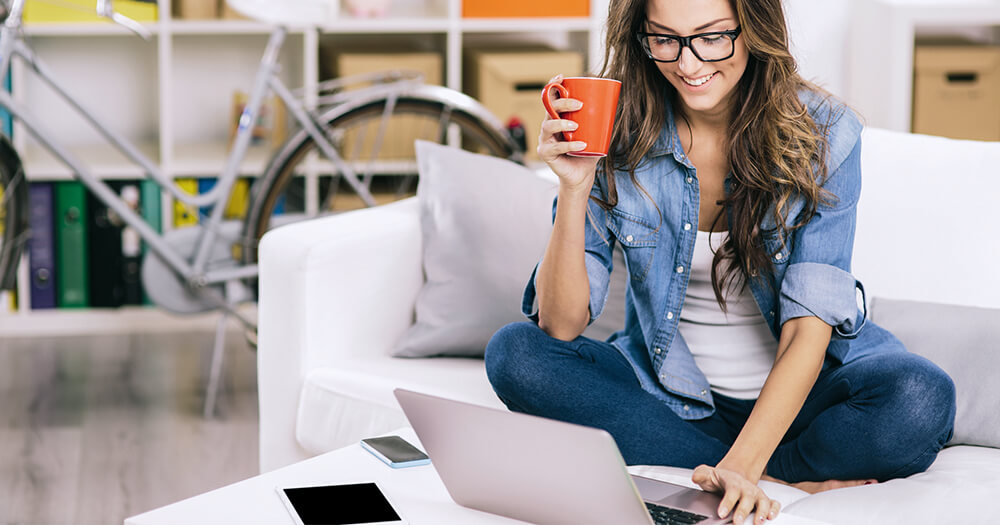 “The first and most obvious mistake that people make is writing the generic cover letter,” adds Sobh. “You should not be seen to be sending the CV to everyone - employers want to see you taking a career opportunity. Whether you are McDonalds or a small start up, you want applicants that demonstrate why they’re applying to your company.”

To stand out, the best cover letters begin by acknowledging the role you are applying for with enthusiasm, rather than a textbook introduction. Butler recommends beginning your note with the more lively phrase ‘I am excited to apply…’.

Still, Sobh cautions that while personalisation is important, you should err on the side of formality. “Keep it to the same tonality as the advertisement or corporate talk in the ‘About Us’ section on their website.” 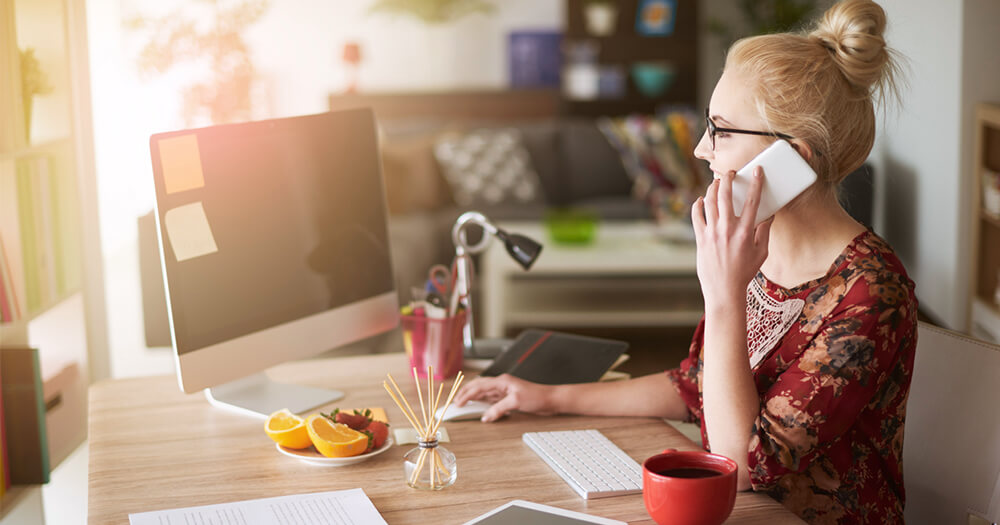 The second part of your cover letter needs only a few sentences that reference your CV highlights and any standout experience pertaining to the role and only include high-level mentions.

“Write a quick reference sentence for your experience, then get on to your competencies that seal the deal - these could be media planning, keynote design. Write along the lines of ‘I’ve got the experience of (skill A) because I’ve worked on (big impressive project) and I’m often told that (personality trait).

The bigger the company or client you can reference, the better.” But what if you don’t have the specified experience for the role - but still know you can do it? Sobh recommends owning up to your gap and stating that you will go above and beyond to rectify your skill set.

“If you are transferring industries, say that you are willing to step up to the role, taking in the hours of commitment. Mention you will do the necessary overtime and self study to go above and beyond in becoming an asset to the team. Saying something along the lines of ‘I will make sure I am at the level and then some with the expected time frame’ displays a pretty formidable level of commitment.”

For your final paragraph, you really get to clinch the deal because you get to drive home why you’re really keen on joining that company or team, so reference something personal that shows you’re really interested in the business.

Butler recommends framing this as ‘I am really interested in joining your company because your latest campaign on X really resonated with me’. Similarly, ‘I know a lot about your business and I really enjoyed when you recently did Y because…’

Read the company’s press releases and news items to authentically reference their priorities, culture and values. “That’s where a hiring manager will go ‘this is not a stock-standard cover letter’. What you want them to hear when they read your letter is ‘I really want to work for you, this is what I can bring, this is why I want to work here’. This shows not only genuine interest but that you’ve done your homework”, says Butler.

“Research a company’s beliefs and values,” concurs Sobh. “Have they won an award? Are they in the press? Saying ‘I’m really keen to progress my career as a manager’ doesn't say a thing. But stating ‘I want to work for CBA, one of the most successful banks in the world, with a target growth of X last year’ shows you’re invested in the company’s goals”. 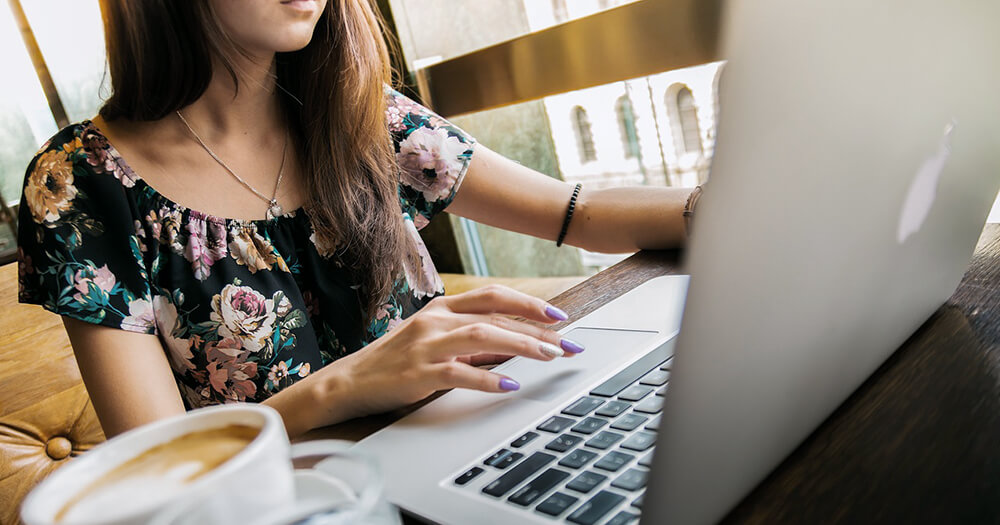 Sobh also has some great insights into reworking cover letter cliches. “Saying ‘I’m a hard worker’ or ‘I’m diligent’ is a common throw away comment in this game - back it up by mentioning the promotions or awards you received as a result of your diligence”.

Another suggestion is to prove your ‘continuous interest in self-improvement’ by noting what courses you’ve done and how it’s been beneficial to your work - and more importantly how you’ve used that course to advance in your career.

Most tellingly, the cover letter should be addressed to the right person which is easily achieved by calling the reception and find out what their name is. “The worst cover letter in the world doesn't have your name, or the wrong name, or names the position incorrectly”, says Sobh.

Applying Through a Recruiter

So what happens when you are applying through a recruiter and are likely to end up as just a number on the back end of a large career site? In this instance, Butler recommends being sharp and simple. “Say, ‘I am applying for job X, these are my skills’  and reference the company attributes the agent referenced in the ad by saying ‘your client description really appeals to me’”.

If the recruiter hasn't branded their ad, Sobh recommends you always address it to the person who put the advertisement up. “You should make sure that you are being direct about the position and the ad you are applying for. ‘Dear Sir and Madam’ is fine, but it should still start with your interest in the role”. 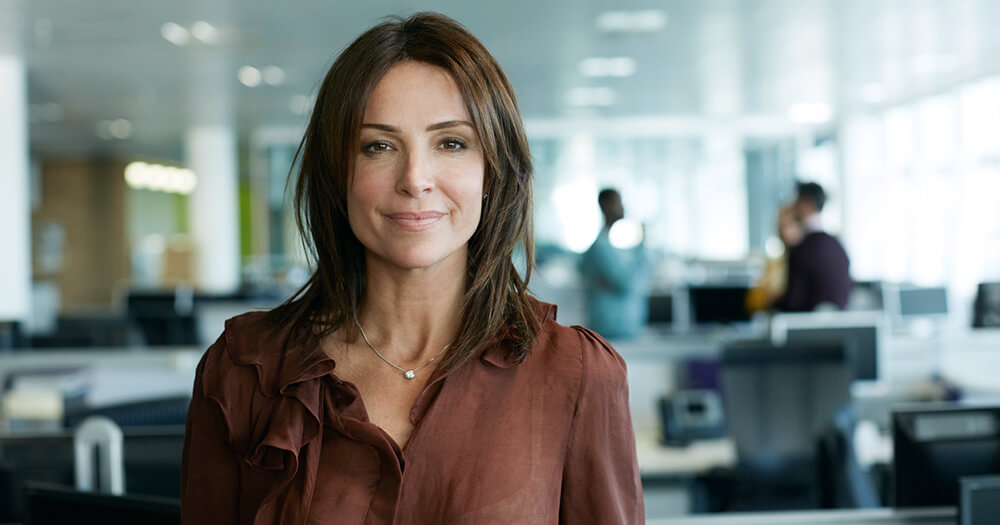 So you’re ready to send - do you attach your cover letter as a word doc or paste it as the body of your email? For formal industries such as finance and law, Butler recommends to attach it. “Simply say, please see attached my application for job X. For everybody else, it’s OK to put the cover letter into the body of the email.”

A final tip on how to write a cover letter in creative industries, or any role where the design element is critical, is to include a link in your cover letter to an online portfolio. However Bulter cautions not to upload your work as an attachment as your hiring manager won’t take kindly to your blocking up their internet speed.

“Using sites like fiverr, there is no end to how creative people can be,” says Butler. “Apart from formatting a CV, you can do a snappy looking cover letter, get a video or audio file edited. Very few people go out of their way to do a link to a video. The last person who sent a video to my organisation, we spoke about for a month! It’s rare but so easy to do - I’m not sure why no one does it.”

You've Sent it. Now What?

To follow up on your application, Butler recommends a short email along the lines of “‘just checking you got my application and to reiterate my interest by checking when I can expect to hear from you’. I would only recommend calling if it's a small agency or you’re really keen for the role.”

However, Sobh recommends calling back within 30 minutes to 2 hours of sending your CV, especially if you think you’re a long shot for the role. “As a recruiter, you are looking for people that tick the boxes, and a consultant looks for specific transferable skills. If your CV is close enough but you feel you won’t be shortlisted - follow up with a call asap and let them know why you would add value to their business. Sometimes as the underdog, this is the only way of standing out.”