How To Win A Digital Photography Competition

Photography is a popular hobby but could learning a few technical skills take your amateur photographs from plain to professional? Open Colleges student, Angela Rea from Buderim on the Sunshine Coast, believes so.

Imagine winning a photography competition only months after completing your first photography course. One Open Colleges student has just proved that it is possible! Online learner, Angela has recently finished the Certificate in Digital Photography and was thrilled to have her worked published in a professional, glossy print publication.

“Angela Rea appeared on my radar very early in her study,” says Program Manager of Photography, Anthony Cirocco, one of Angela’s trainers.

“As her knowledge and skill in the craft of digital photography and colour grading grew, we saw a transition from a tech-frustrated digital newbie to a savvy, tech-enabled creative with amazing work and imagery to share. With a little imagination and a lot of determination, Angela has proven that almost anything is possible if you set your mind to it.”

From photography newbie to published artist 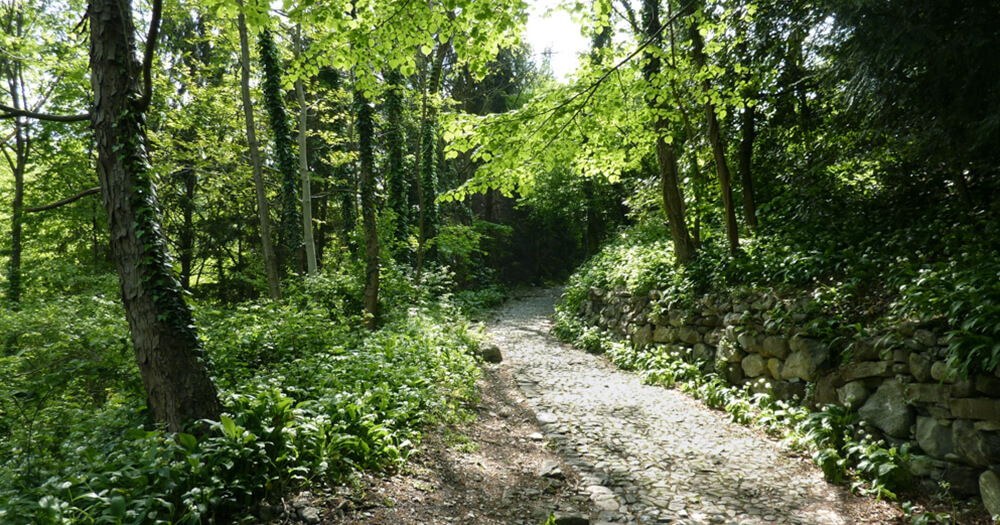 The former Open Colleges student works as a primary school teacher in Queensland, teaching Italian and arts, and Angela says she has always enjoyed being creative and using her camera to tell a story.

“I had previously done a Bachelor of Visual Arts (at university), so I knew I had an artistic side,” she explains, “but what was lacking was my technical knowledge and how to use a camera correctly.”

Angela always enjoyed taking photos and lining up interesting perspectives but what was missing was technical nous. Finishing an online course in January gave her confidence.

“I wanted to learn about camera settings and what they meant, so that ‘what was in my head’ would also appear in the photo. I decided to add to my artistic background with the Certificate in Digital Photography, mainly because I wanted to develop my technical skills.”

A family holiday leads to a photography competition 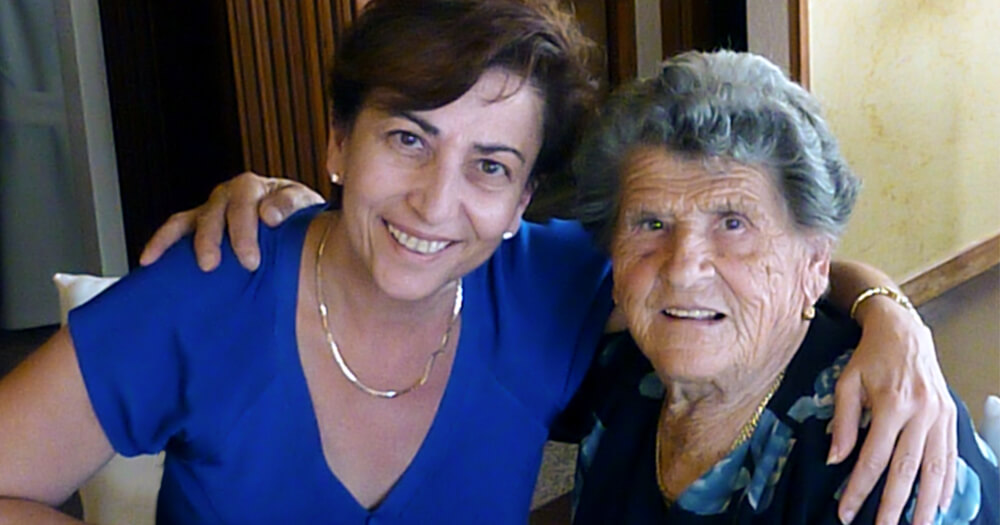 With great timing on her side, Angela had a family holiday to Italy planned, to celebrate the milestone birthday of a cherished family member. During her travels, Angela was able to take a series of amazing, unique photos.

Capturing many classic Italian scenes was high on Angela’s holiday agenda. “My family is originally from the province of Frosinone (located about 75 kilometres south-east of Rome) and we went back to the town of Arpino.”

The family reunion was for a very special reason, explains Angela. “We went for my aunt’s birthday, which was a really big thing, as she was turning 100 in April. The mayor came out and he presented her with a gift and we had a seven-course meal that went on for four hours!”

Angela credits her recent family holiday with giving her the images and the inspiration to enter a photography competition. 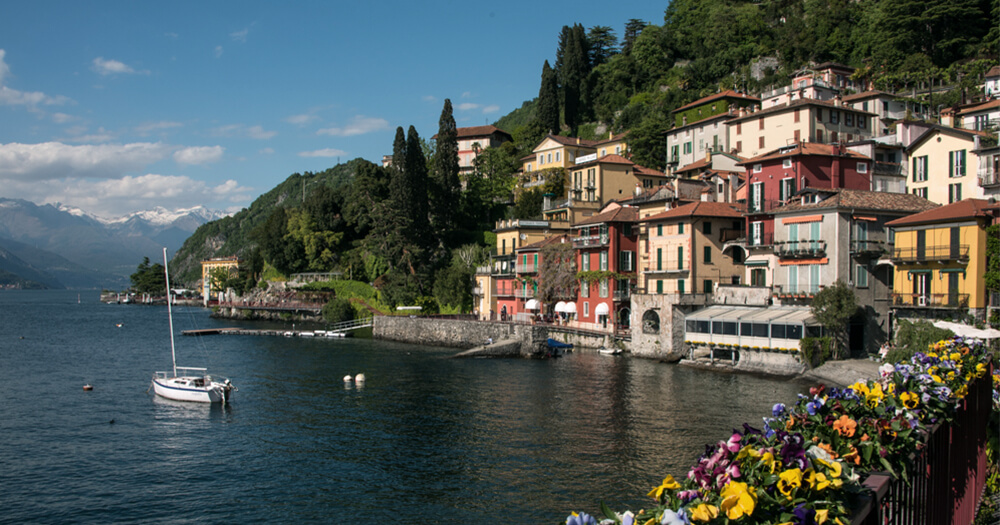 Once back at home, Angela noticed a photography competition in a magazine she often reads. “Because I am an Italian teacher, I subscribe to a magazine from Melbourne called Italianicious.  It’s a title about food, culture and travel, and comes out every three months.”

Angela saw an opportunity. “I just returned from my holiday and the latest edition had arrived in the mail. On the last page they announced a competition. It said: If you’d like to have your holiday photographs published in the next edition of Italianicious, send them to us - and I did that, and after a few days, I got an email back saying: Can you send us the original files so that we can publish them?"

“I think I won because I submitted one of the photos that I took on the shores of Lake Como during my family holiday to Italy. The photo appears with my name on the last page of the magazine.”

Angela also found a few new fans because of her artistic achievements. “It was great fun because I could show the magazine to all of my students,” she says. “One class of year five children gave me a big round of applause!” 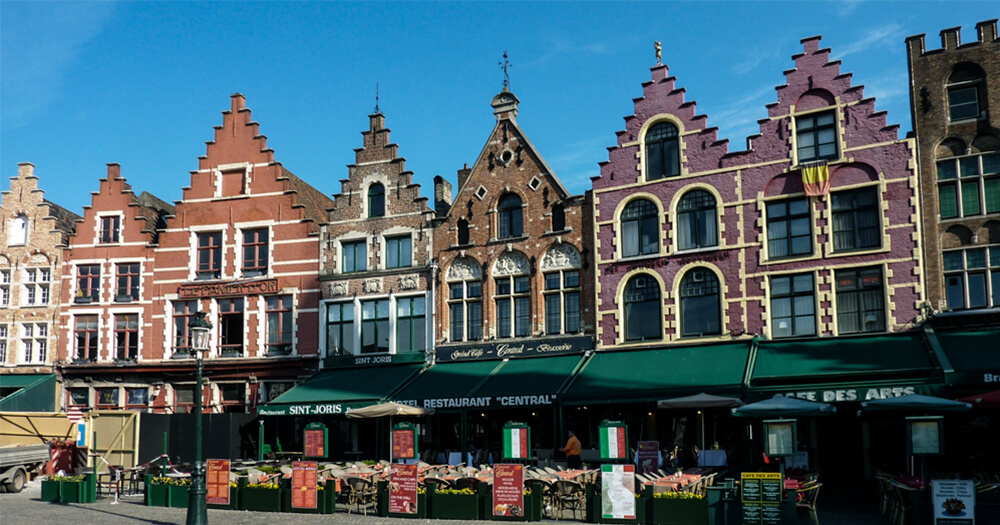 Open Colleges trainer, Anthony often sees students blossom into artists during the course of their certificate.

“Angela was new to online learning and was positively challenged by the different style of study,” he explains. “In reality, she was like many of our mature age students returning to study something they had loved from childhood, photography. As her understanding of our course, the website and digital photography grew she became more confident and empowered to take on bigger challenges.”

Gaining new skills gave Angela more confidence. “Learning how to use the various digital photography programs gave an enormous ‘thrust’ to my photographs because now I can tweak them so that they look as good as possible. Being able to use Adobe’s Lightroom and Photoshop and being able to understand all the technical settings on my camera was a huge achievement for me.” 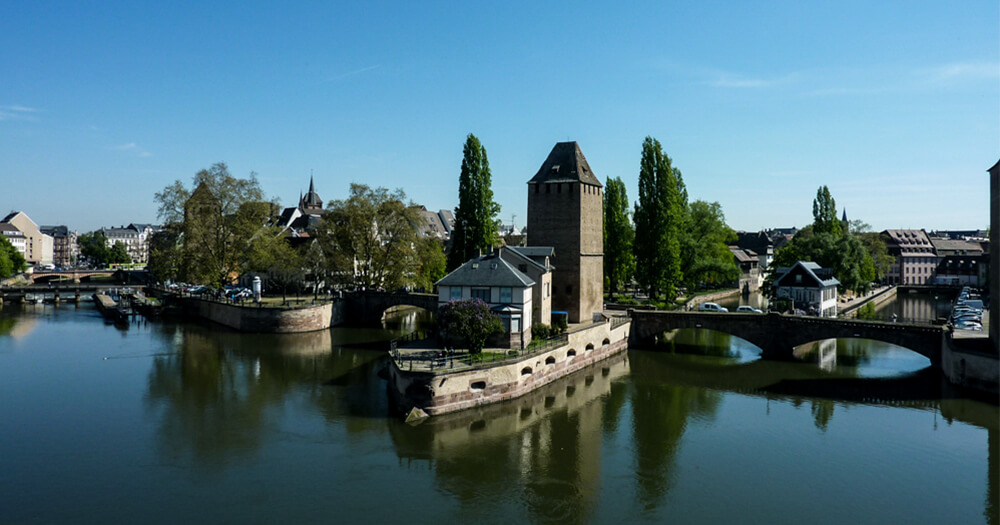 “After doing the course, I found that still life was an interesting subject that I wanted to learn more about. I also discovered that photographing interiors was interesting (in study Level 4, students cover a subject called “Master indoor shooting: artificial and mixed light” where they practise shooting interiors) because I’d never previously thought of doing that!”

“I also enjoyed photographing action shots, and taking shots at night. It never occurred to me to try things like that with my photography, and I really enjoyed it. There were so many methods that I previously had no idea of!”

“A couple of other techniques I enjoyed was photographing landscapes using long exposures. I also learned how to do High Dynamic Range imaging (HDR), that’s the layering of photographs with different settings, for example, different shutter speeds, so to get an even exposure of outside and inside. Night photography, where I was photographing by the light of the moon, was also interesting.”

Other competitions may be on the horizon 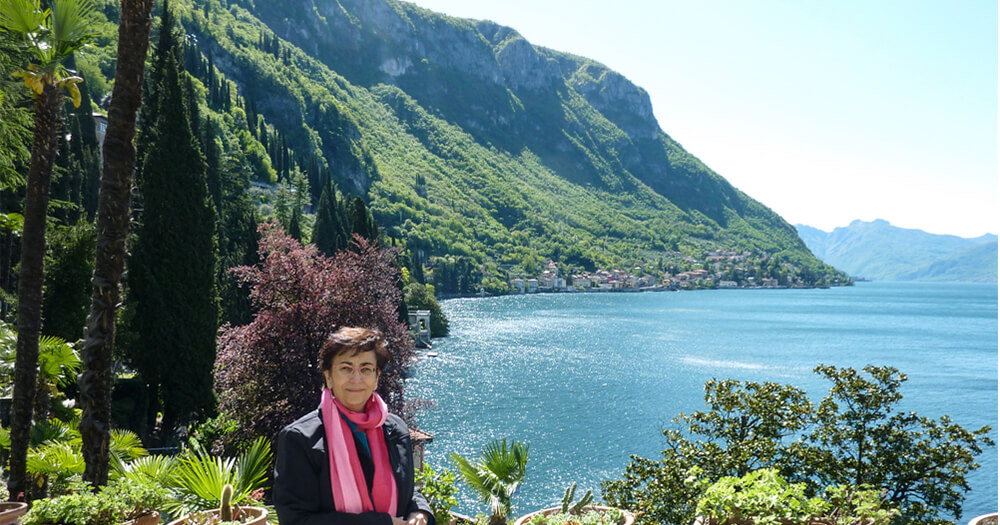 So, does Angela plan on entering more comps? She says, “Absolutely!” – and even has her eye on a particular goal in her local area.

“Winning a competition just gives you that bit of confidence to have your work recognised,” Angela explains. There is a publication on the Sunshine Coast called Salt Magazine, it’s a free publication that’s distributed widely here as a tourist publication.”

“There are all sorts of articles about local people, local restaurants, places to go, things to do, so my goal is to have one of my photos published on the front cover. Eventually, when I retire and have a little bit more time, I’d like to develop a fine art portfolio of images that I’ve taken and have an exhibition. So that’s where I’m heading - my ultimate goal.”

Considering a subject matter for a personal exhibition 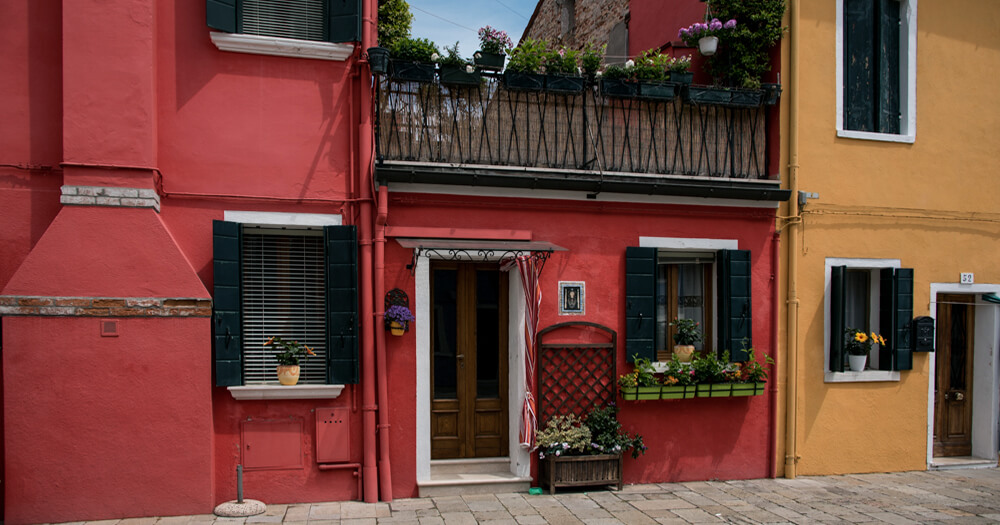 Angela has a grand vision in mind for an exhibition. “The thing that draws me is abstract images that look at texture and colour, but until I can begin work on my exhibition, I will just take landscapes, either close-up textures or interesting aspects on the Sunshine Coast.”

Being unique is one of the challenges of a photographer, says Angela. “Photography in the Sunshine Coast is little bit like the on Gold Coast: every photo that could be taken has been taken!  So it’s a matter of finding that element in the landscape that is interesting and original and finding that original viewpoint so that you’re offering an alternative for the viewer to look at the surroundings.”

Angela says that if she could shoot anyone or anything from any period in history she’d in fact use a very modern form of photography. “My dream subject would be to do some aerial photography and make the landscape appear into abstract shapes,” she explains.

“I’ve seen a lot of images taken by drones and I just love the way the landscape is reduced to lines and shapes and colours, so it looks like an abstract painting more than a photograph, so that would be my dream.”

Reading up and relaxing are the keys to balance 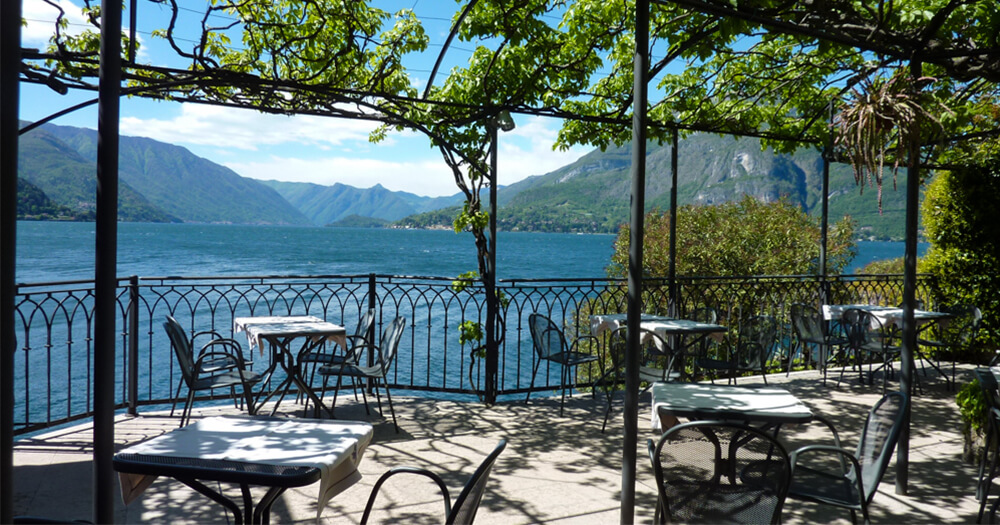 In her spare time, this online student says she likes to curl up with a good book. “I like reading, mainly literature that’s been awarded prizes like the Booker or Pulitzer Prize because I don't like wasting my time on anything that’s not good literature! I like walking and running and hanging out with my friends.”

In the words of Angela’s trainer, Anthony, “Angela’s transformative digital awakening is an exemplar for all returning students who dabbled in film but now want to be empowered by the digital imagery she will create in the future.” Congratulations on a wonderful result.

If you have a love of photography and want to enhance your skills by learning photo editing techniques, digital editing programs and how to set the manual features of your camera, Open Colleges has several accredited and general interest courses in photography and design.