A Day In The Life Of A Zookeeper

**Open Colleges does not currently offer this course**

Have you ever wondered what a day in the life of a zookeeper is like? To give you a peek at what goes on behind the scenes, we talked to Paul Whitehorn, the Operations Manager at Mogo Zoo on the coast of New South Wales.

While interacting with and feeding animals is certainly part of zookeeping life, there’s more to it than most people realise. Paul has built up a pretty impressive resume since he started out 27 years ago, and he’s enjoyed everything from working with carnivores at Melbourne Zoo to carrying out field work in Africa. 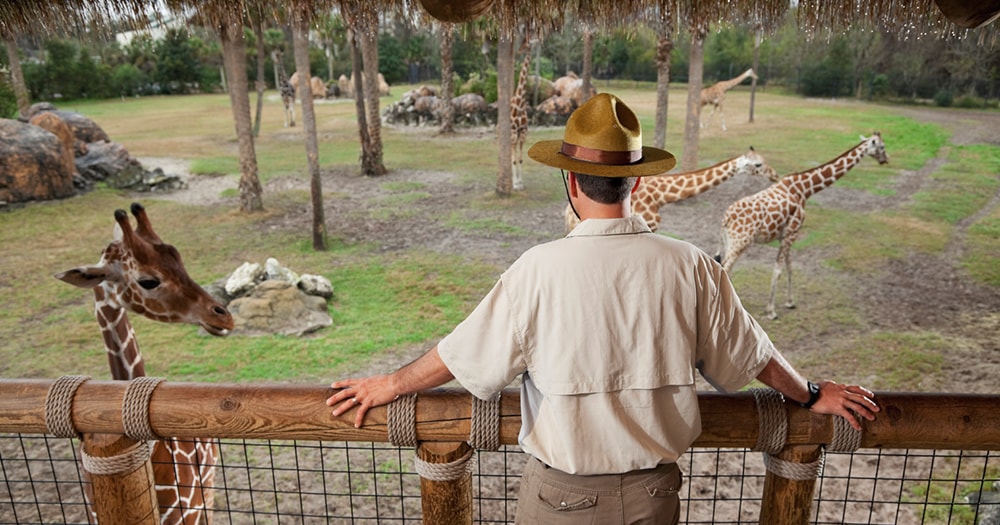 But how did he get into zookeeping in the first place?

“I started as an assistant keeper at Melbourne Zoo and was fortunate enough to start working with carnivores there. I did that for about 16 years,” says Paul. “I’d done a Bachelor of Applied Science degree at RMIT in Melbourne, and I was actually doing medical research, so the only real animals that I was working with at the time were laboratory animals. It really wasn’t my cup of tea.”

Since one of the prerequisites for being a zookeeper is being physically fit and strong, Paul says that while the degree did help him land his first job, the fact that he was young and fit most certainly played a role as well. “People sometimes think zookeeping is a very glamorous job, but you’re knee deep in poo a lot of the time,” says Paul, laughing. “Believe it or not, a lot of the poo we pick up is really quite heavy and there’s a lot of it.”

Aside from the physical aspect of the job, however, Paul emphasises that it’s important for would-be zookeepers to have the ability to read animals. “We can’t really teach that to people,” he says. “They’ve either got it or they haven’t.”

“After Melbourne Zoo I went to Werribee’s open range zoo and spent a couple of years there as curator, then travelled to Africa doing some field work,” he explains. “After that I went up to Cairns and worked at a zoo there for seven years, and I’ve been here at Mogo Zoo for the last five years.”

Although their day officially starts at seven thirty and ends at four thirty, the reality is that most of the keepers start earlier to get a head start on the day, as there are often unexpected things that crop up and mess with plans. 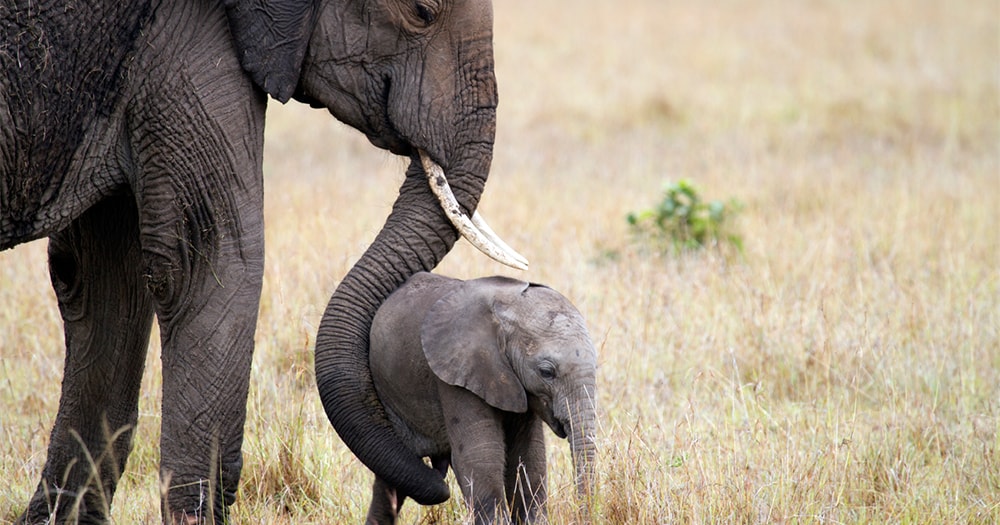 Generally, Paul starts with some administrative tasks such as answering emails or filling out paperwork. “I have an office under the stairs,” he says. “But really my office is 65 acres of animal exhibits, people areas and works departments, so I’m really fortunate my office isn’t a little two by three cubicle. It’s a big area.”

Once the keepers will come in, Paul usually spends some time catching up with them and assigning tasks for the day, after which he starts whichever rounds he plans to do that day. “Today I was overseeing the big cats,” he says.

“I fed them all and cleaned all the exhibits and that took me until around two o’clock. I did a couple of keeper talks during that time too. At around two o’clock I usually try to catch up with staff again to see how everybody is progressing and check if anybody needs help with their rounds, for instance, if something out of the ordinary has happened.”

Paul also explains that while the job of a zookeeper used to be primarily about cleaning enclosures and feeding animals, it has evolved a lot over the years. “It really is quite an evolved job these days,” he says. “It’s no longer just picking up poo and throwing chunks of meat on animals. These days, there’s far more emphasis on enrichments and encouraging natural behaviours."

"So we do a lot of training to help animals display natural behaviours and we also do keeper talks and animal interactions so that we can actually teach people about what’s going on.”

The ups and downs of zoo keeping

Mogo Zoo houses over 40 exotic species of animals, including the region’s biggest primate collection and a rare white rhino. As the operations manager, Paul answers directly to the zoo’s owner and is responsible for over 400 animals. On any given day he personally cares for between 40 and 70 animals. 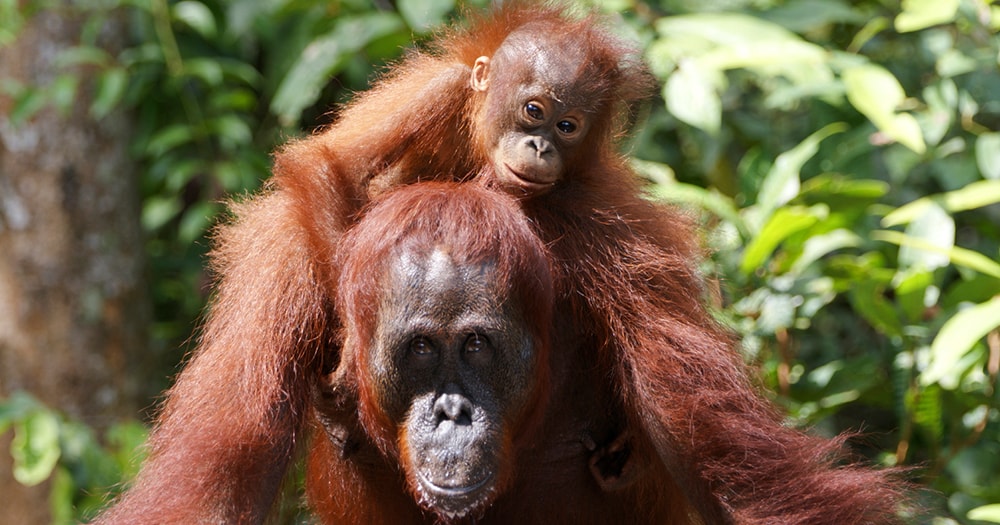 So what’s the best part of his job?

“I love the fact that no day is ever the same,” says Paul. “It’s been 27 years and I still can’t tell you exactly what my day is going to be like. It’s always challenging, but seeing the difference you can make in each animal’s individual life and also being able help the species in some way is very rewarding.

We all have our preferences when it comes to the animals we work with, but I enjoy working with all of them and they each come with a different set of challenges. At the moment my favourite animal is our female tiger Seraya. She’s a true carnivore so she only eats meat. We feed her a combination of chicken, beef, deer, horse and rabbit meat.”

As any other job, of course, being a zookeeper has its ups and downs, so what are some of the most challenging aspects?

“It doesn’t matter whether it’s 42 degrees or minus five and pouring with rain. You still have to get in there and get it done, so it can be very physically challenging,” says Paul.

“You have to be very driven and passionate about it as it’s not a highly paid profession. We do it because of our love of the animals and enjoyment of the job. You have to be flexible and accept that it’s not a nine-to-five job; you’re going get to work early and leave late, but you’ll also enjoy every minute of it.”