4 Of The Most Amazing Secret Islands In The World

There’s nothing like a Hollywood blockbuster to ruin a secret location. And yet somehow, the picture-perfect (literally) shimmering Aegean Sea location of the $600-million film Mamma Mia, Greek island Skopelos, has stayed under the tourism radar long after the film came out, writes Kate Gibbs.

The movie fuelled people’s fantasies about escaping to a secluded island, and yet most of us have given up hope of finding such a place. But they exist.

Places you can truly unwind, go Robinson Crusoe with on your holiday; they are there if you look. Here are four of the most amazing islands: pristine, unperturbed and best-kept under wraps. 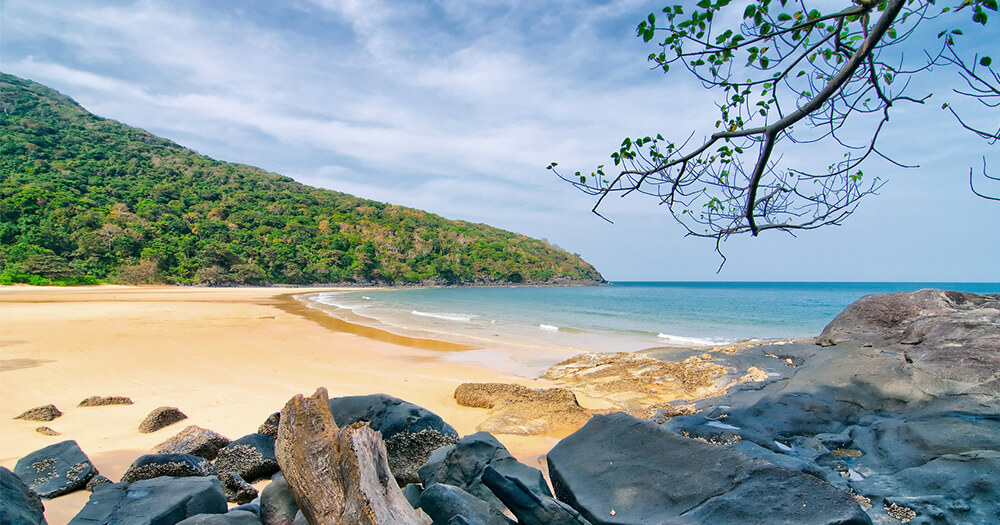 Way south of Vietnam’s mainland, an archipelago of 15 islands called Con Dao offers sheer granite cliffs and deserted beaches, sparkling blue water, and while it’s not exactly undiscovered, vast parts of it are free from tourists.

Partially covered in thick forests, the islands and surrounding sea offer diving, hiking and deserted beaches, and about 80 percent of the land in the island chain is national park protecting Vietnam’s sea-turtle nesting grounds. A private guide can lead you by motorbike to remote places like the spectacular Dam Tre Bay lagoon. 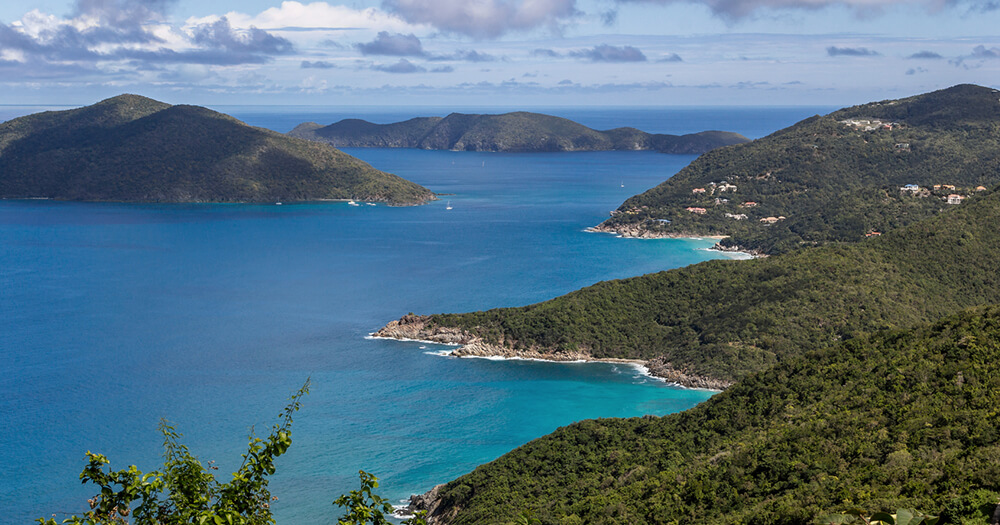 Secluded islands are often the playgrounds of the rich and famous, where 100 staff cater to a handful of guests. Take, for example, Richard Branson’s Necker Island in the Caribbean, where weekly rates start at US$23,500 per couple.

But a resort in the Virgin Island offers all the luxe without the massive cash outlay.

Cooper Island Beach Club, on Manchioneel Bay on the 480-acre Cooper Island, has no nightclubs, casinos, shops, and there are no televisions in the rooms. There’s not a single car on the island.

Instead, discover a casual restaurant on the beach and 11 colourful, basic rooms with kitchenettes and ceiling fans, outdoor showers and private baths. It’s not quite Robinson Crusoe, but it’s a modern, holiday-worthy spin. 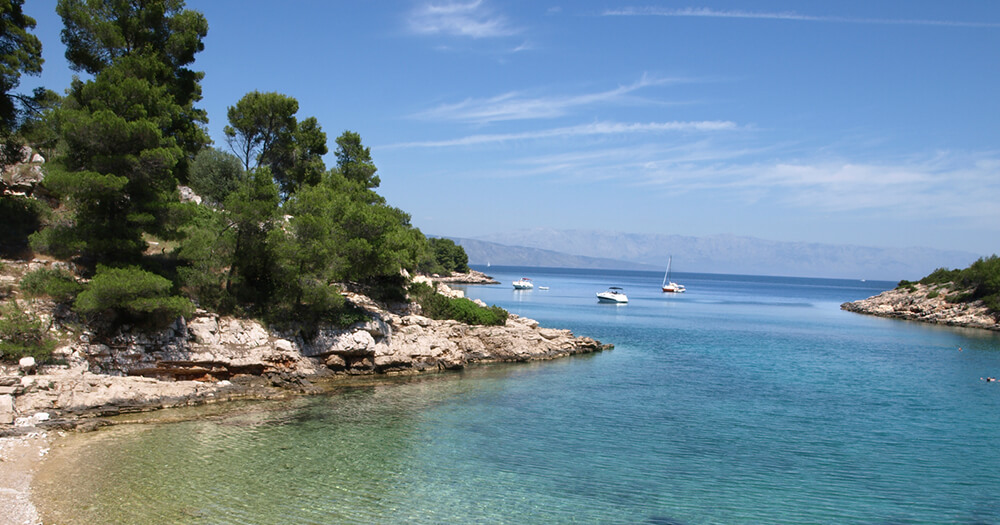 Croatia’s intricate coast has long lured wealthy sailors and million-dollar boats looking for a pretty piece of anchorage, but it’s possible to explore this exclusive paradise in the Central Adriatic with a budget-friendly vessel as well.

The waters along the tortuously shapes, thickly wooded isles of the Pakleni Islands turns up no shortage of hidden beaches and deserted lagoons. Inhabitants are rare and the waters are turquoise blue.

The island of Sveti Klement offers a clement escape from the winds, a fine pebble beach or two and, if you want to go ashore and find something less isolated, good restaurants. 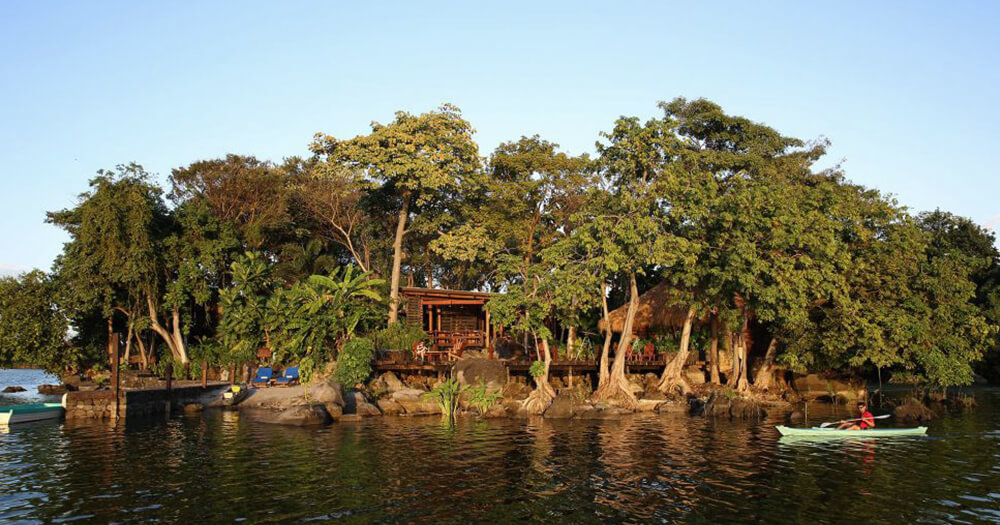 The acre-wide Jicaro Island on freshwater Lake Nicaragua is a luxury escape near the UNESCO World Heritage City of Granada. A short boat ride takes you to a luxury eco lodge and nine private casitas built from storm-felled trees, together with yoga classes, massage, and locally-sourced food.

According to the The Hollywood Reporter, the island has placed Nicaragua on the travel list for Hollywood stars including Michael Douglas and Morgan Freeman.

As Hollywood again points us in the right direction to the best secret islands in the world, the only tricks we have is keeping these places just between us.

Inspired by wanderlust and travel? A career in travel may be perfect for you. Learn all about the industry here.