8 Things All Expert Solo Travellers Do

Ever thought about travelling alone? Going on a journey of self-enlightenment? Before you do, Kate Gibbs has a few things that all expert travellers do.

No compromises, no complaining, no forced socialising or heading to a fine dinner when all you fancy is some chips, a beer and a movie to tuck in with: ahhh, travelling alone.

Travelling without companion has its merits, no doubt. It’s a chance to see the world, pick the spot, and spend the entire afternoon eating churros on a San Sebastian seawall without judgement if you so choose. But then, there’s nobody to complain to, no guaranteed soul to socialise with, and nobody to join in the hotel movie binge.

It can be daunting, but brave up, pack the bags, and know that sometimes (even for a short time) there is no better company to explore the world listlessly with than your own. Every experienced solo traveller knows, though, there are rules to making it alone.

From Bali to Bermuda, the world is a solo traveller’s oyster. Travel + Leisure recently put a pin in Spain as the destination both men and woman travelling alone want to go.

The culture is welcoming and inclusive, it’s safer than many alternatives, it’s not fallen into the fiscal dumps of a couple of its European neighbours, there’s history, culture, jamon Iberico and salt cod croquettes, and the language (should you pick it up) is one of the most beautiful (and useful) in the world. 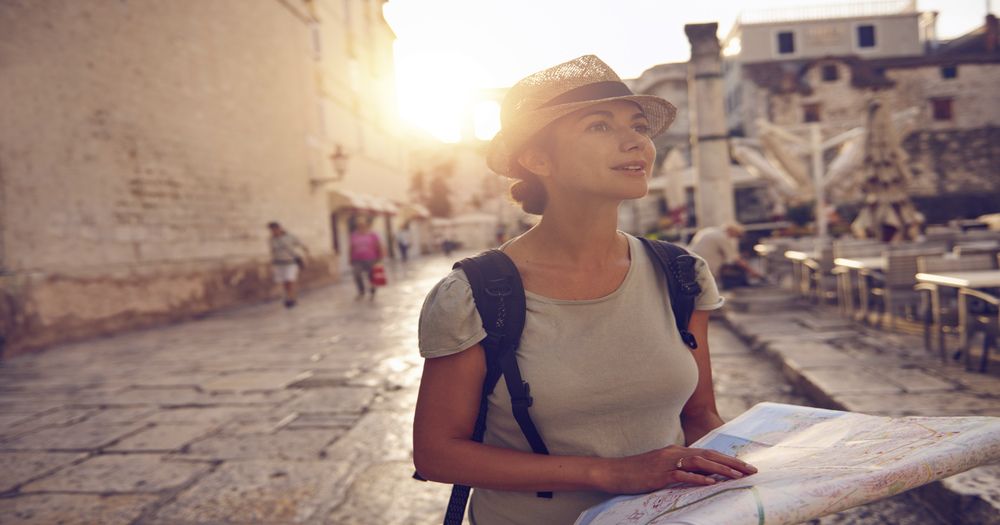 Be bold, no matter their gender

When it comes to world travel, women are doing it for themselves. Female solo travel is all about freedom, exploration, empowerment; all the reasons all men travel alone. But travelling sans companion can often be a deterrent to a woman who may worry about safety, boredom, loneliness; all the reasons men are deterred.

While getting your Eat, Pray, Love on is only a good thing, there are rules to travelling safely as a woman. Ditch the regular purse and go for function over form. Crossbody bags with zipper tops are harder to snatch on the run. Keep the passport and other important documents under your clothes in a hidden security wallet.

Also, make friends with other female solo travellers, compare notes, even strike out on a short travelling quest together.

Keep their network in the loop

Have a standing and regular check-in time with someone trustworthy back home, whether that’s via email, a phone call, a SnapChat. It can often be just as important that they know you’re safe as you are apprised of any safety or travel warnings where you are.

Going off the grid is well and good, but keeping in the loop means you can travel drama free.

Every random with a card behind the bar doesn’t need to know you’re travelling solo. A slightly fabricated pre-rehearsed story involving meeting up with people or somebody special later can come in handy.

Those “plans” can fall apart as you feel certain you’re around good people. Trust your intuition. Don’t feel guilty when an invitation doesn’t suit you or makes you uncomfortable, especially if it’s at an off-the-beaten-track location. 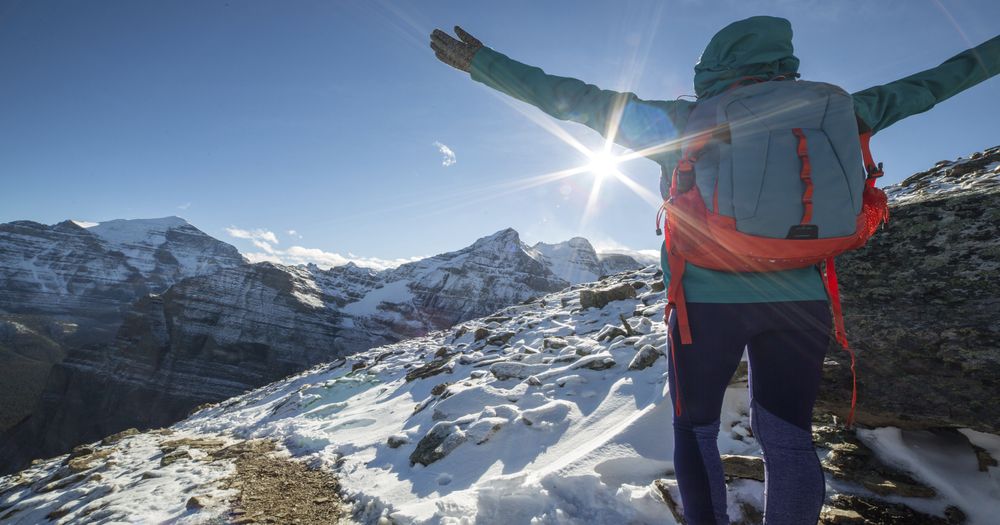 There’s nothing worse than travelling with someone who wants every moment accounted for, who fills the days like they’re running out of time. You’re responsible for all the planning and the execution, so give yourself a break.

A solo trip should not be about box ticking but about adventure, flexibility, discovery, and it’s all too easy to fall in the trap of clock-watching and never having time to let serendipity take over.

There are places you just wouldn’t go right now. Read any broadsheet headline and you’d be turned off certain locations riddled with crime, war, poverty so bad you’re better off signing up with a charity to go there and make something else of the trip.

Conversely, where previous generations dared not tread are now on even solo travellers hot hit lists. While the Dominican Republic does have a high crime rate, tourist areas have improved recently. The perfect Caribbean coasts, the country’s old colonial architecture, rainforests and white beaches now make for a (highly Instagrammable) destination for the solo traveller.

Colombia is not the drug land it used to be, and cities such as Cartegena and Bogota have emerged as impressive locations for their rainforests, live music, beaches and colonial architecture.

Cape Town, India, Kenya, they’ve been on the no-go lists for so long and yet recently have opened new travel opportunities. Check recent travel warnings and unexpected places can open up a whole new world. 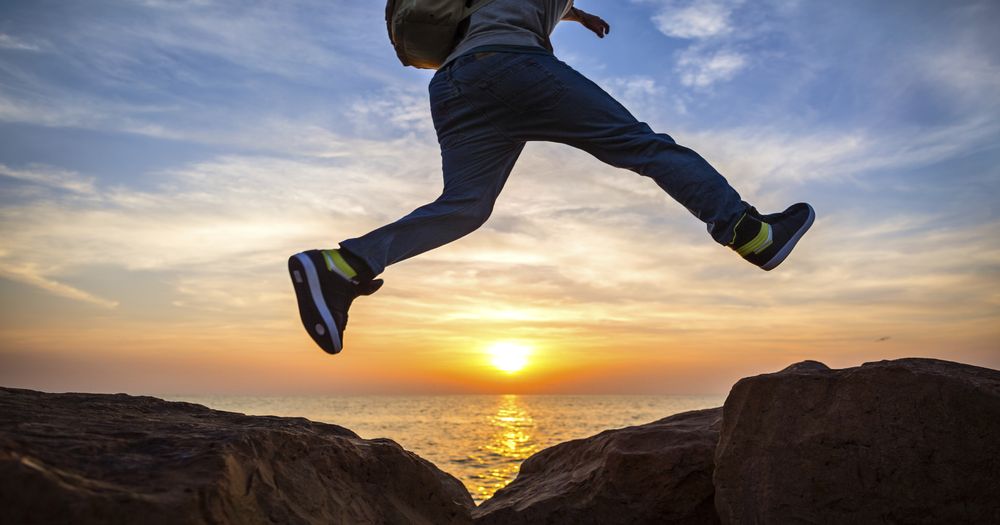 Don’t avoid their own company

Many people travelling alone do so to meet new people, make new friends that will hopefully last a lifetime. It can, however, be counterproductive.

Join up with new friends too soon and you might long for that moment of peace, that time of reflection and self-discovery, that you needed so deeply.

Do a dry run

Some people are adventurers, and they’ll forever be hiking into dark forests and scaling unscalable mountains alone. But are you one of them? Before you head off on a year-long adventure with only your own reflection as company, give yourself a taste of the trip you have ahead of you.

Camp on a remote beach for two weeks, book into a hotel in a nearby city you don’t know, go and stay in a small town with no phone reception for a few days, it will give you a peek into what you have ahead, and the type of adventure you really want and need.