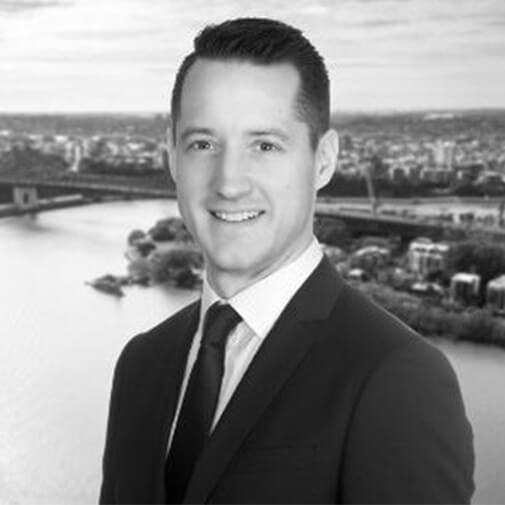 Originally from Southampton in the UK, Kevin has over 17 years of finance, accounting and project recruitment experience. Kevin joined Robert Half in October 2001 in the London West End office, before moving back to Sydney in 2003 to manage and grow the Australian business. After heading up the Management Resources division, Kevin led the start-up of our first Robert Half Technology business in Australia. He was subsequently promoted to Director in 2009.

Is perfectionism a productive personality trait for your career, or is it holding you back?