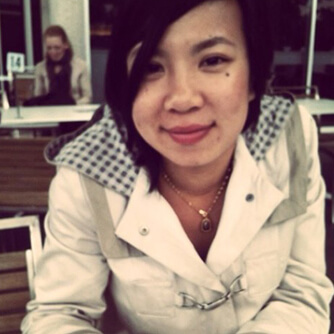 Aimee Chanthadavong is a magazine journalist who believes there’s a creative and original story behind everything that is waiting to be told. She first got a taste of magazine interning at a number of lifestyle titles including YEN magazine and Australian Traveller magazine.

Since then she has had the opportunity to dabble in editing and writing for several B2B titles on topics about retail, business, technology, food and manufacturing.

In 2011, Aimee was also responsible for launching RetailBiz magazine, which was a finalist of the Publishers Excellence Awards 2012 for the Launch of the Year – Under 20,000 Circulation category. She continues to maintain her personal interest in food and travel writing in a freelance capacity.

3 Adobe Creative Cloud Programs For Beginners To Start With

Which graphic design programs should you get familiar with, first? 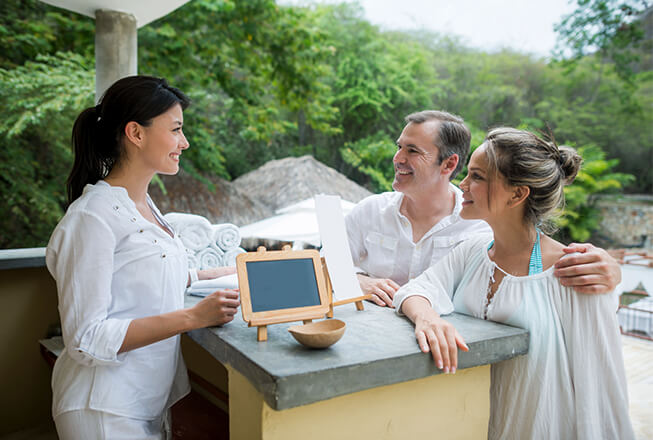 10 Jobs In Hospitality That Will Make You Feel Fulfilled

Hospitality staff are in demand everywhere in the world! Which role tickles your fancy?