There’s no question that social media has changed the world as we know it. We are more connected than ever before. In just a few short years, we have revolutionised the way we get our news, communicate and spend our free time.

In more recent times, it has become an important part of how we can connect with one another when we cant physically be together.

Social media has even changed the way that we learn about and respond to issues affecting the world around us.

In a few clicks we can learn about diseases we never knew existed, donate to disaster relief and we can sign petitions to change laws.

And this can be a good thing. With just a few keyboard strikes we can spread awareness. We can donate. We can let someone know we’re thinking about them. We can lend our support to an important cause.

So to celebrate this new frontier in human compassion, let’s look at some campaigns which have made a big impact in the last few years. 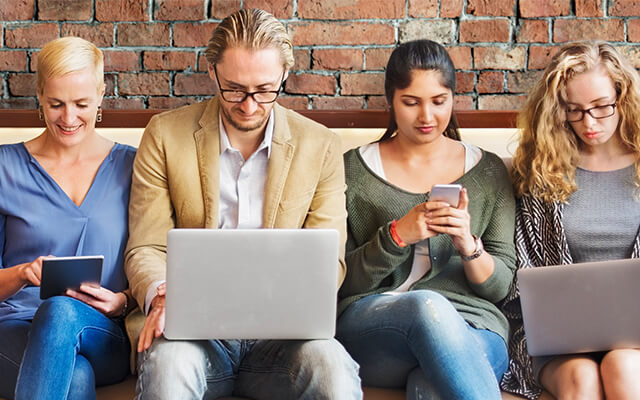 Who can forget the famous ALS Icebucket Challengeof 2014? A social media phenomenon, the first instalment of the ALS Ice Bucket Challenge raised awareness of motor neuron disease and raised more than USD $220 million worldwide for research back in 2014.

The success of this campaign (and others that followed it) have led to greater awareness of this disease, and have raised much-needed funds for further research.

In 2016 a new gene associated with the crippling disease was identified. The research that led to this incredible discovery was in part funded by the Ice Bucket Challenge. This discovery may lead to treatments and a cure. 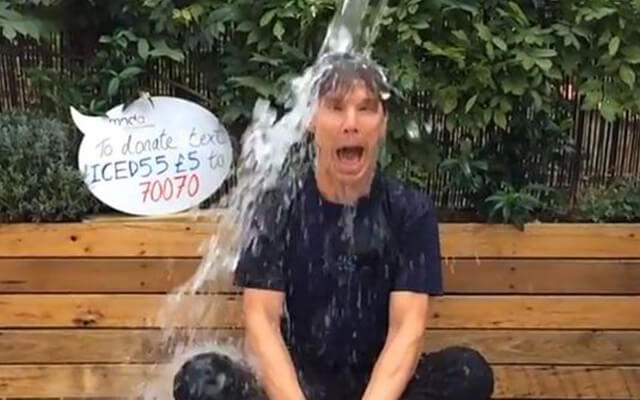 While not a charity event, the importance of connectedness during times of social isolation has been driven home for many of us.

There’s no denying TikTok’s popularity or the way it’s helped many people to keep in touch with one another. In April 2020, TikTok reached over 2 billion global downloads and there are around 800 million active monthly users. In Australia, there are around 1.6 million users.

Starting a TikTok dance challenge by yourself or with your friends and family is the perfect way to get creative and have some fun, and share the silliness with your network through the app.

This is a home-grown movement that started with two friends meeting up for a beer in Melbourne in 2003. It’s now a global campaign that, every year in November, asks men to grow a mo’ for the month to raise awareness for men’s health.

While this didn’t start out as a social media campaign (and wasn’t originally a charity campaign, either, just a fun idea), you could argue that the astronomical,  world-wide success of this campaign has been helped by the power of social media.

In 2004 the campaign became a charity event and raised a decent AUD $54,000 that went to the Prostate Cancer Foundation of Australia.  Skip forward ten years to 2014 and the campaign saw 1.2 million social media mentions of #movember and helped to raise AUD $685 million. Skip ahead five years to 2019 and the organisation has raised AUD $102.9 million.

The month of November is now synonymous with Movember, and searches for men’s health–related tags like “prostate cancer” and “getting checked” increase. As funds continue to be raised for initiatives and foundations, so too does awareness around men’s health issues.

This is an amazing story about the power of an individual on social media. It started with a 9–year–old girl, Rachel, who instead of birthday presents, set up a donation site. On this site she asked family to donate money to raise funds for fresh water projects in developing countries.

She had a goal of USD $300, but fell just shy at USD $220. Following her birthday, she told her mother that she’d hit her target on her next birthday.

Tragically, she was killed in a car accident just one month later in July, 2011.

Harnessing the power of social media, her family decided to share Rachel’s wish with the world.

The story was re-shared by hundreds of thousands of people and picked up by major television stations. As people began to hear about the story and Rachel’s wish, news quickly spread around the world and more than USD $1 million was raised to fund water projects in Ethiopia.

On what would have been her 10th birthday, Rachel’s mother and grandparents travelled to Ethiopia to witness a water project being funded by Rachel’s wish.

This is the future

Social media is not just a place to browse friends’ holiday snaps and comment on their amazing (or not so amazing) dinners. It is also a powerful place where people can come together and harness the best parts of humanity. It is a platform where we can quickly, easily and effectively make a real difference in this world.

Welcome to the future!

Want to learn more about the power of social media?

Open Colleges recently partnered with Social Media College to bring you four unique short courses. Whatever your vocation and whatever your goal, these short courses will help you master social media marketing.

If you’re looking for an accredited course, we also offer the 10118NAT Diploma of Social Media Marketing.

Are you ready to take the next step and up your social media game? Find out more about our exciting Social Media online courses  by clicking on the above links.

Why digital marketing is pandemic proof

Melinda upskills to get a promotion