Australia is experiencing a drug and alcohol abuse problem. As more government regulations come into play, the statistics are improving for the better. But more work is needed to help reduce the devastating impact alcohol and drug abuse has on individuals and families. With education, counselling and understanding, we can change the lives of those gripped by addiction. That’s where you could step in…

Drug and alcohol support workers are at the front-line of the fight against alcoholism and drug abuse in Australia. They change lives and tackle some of the most devastating issues in our society. When you look at substance misuse statistics, the need for support workers holding recognised qualifications such as the CHC43215 Certificate IV in Alcohol and Other Drugs becomes clear… 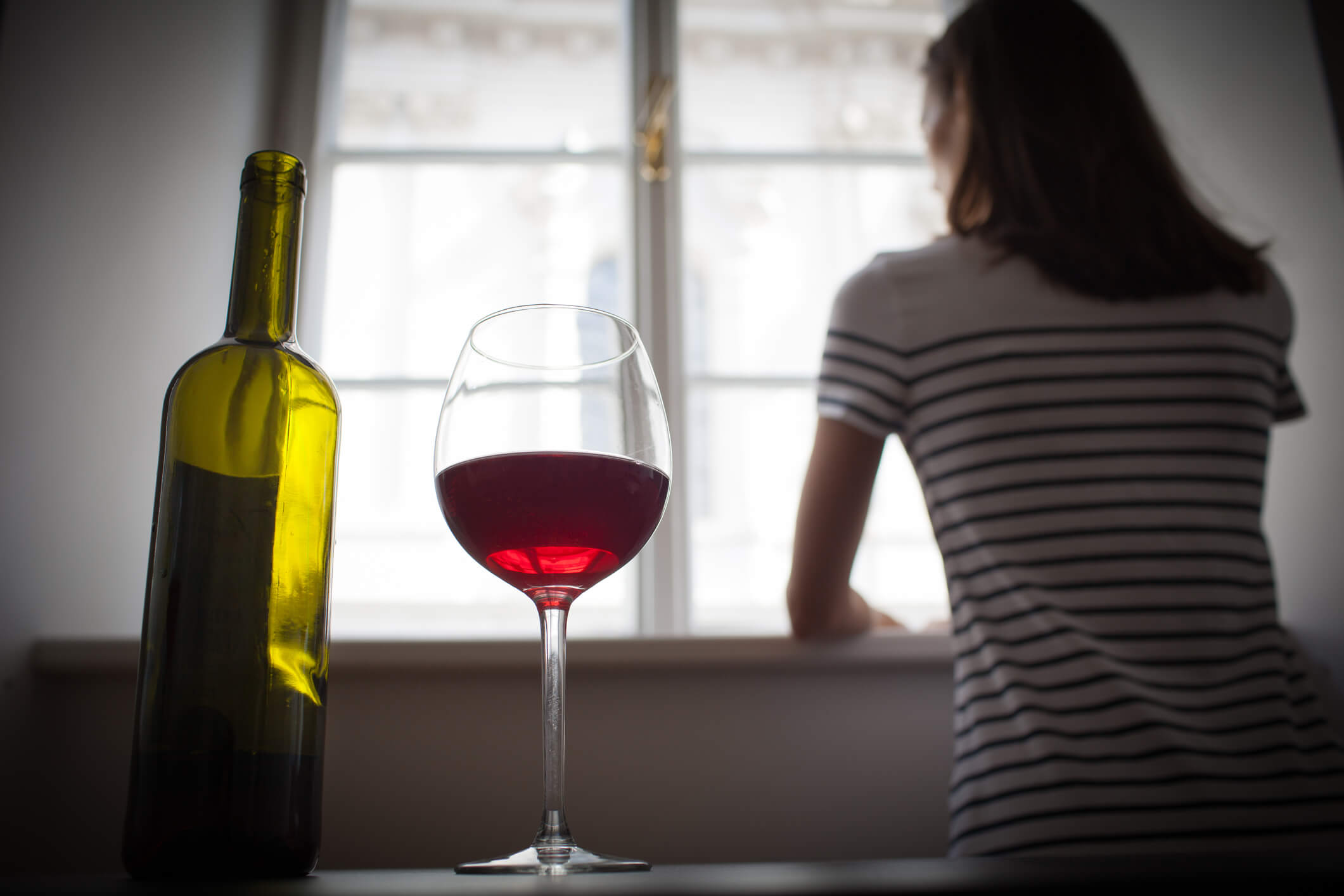 According to the Australian Bureau of Statistics, Alcohol intake trends are at their lowest levels since the 1960’s. Despite this, research did find that those aged over 50 were drinking more than 11 drinks in one sitting. 32% of clients seeking recovery treatment cited alcohol as their primary drug of concern.

Alcohol and illicit drugs cause 1 in 20 deaths, according to a study by the AIHW (Australian Institute of Health and Welfare). A further study by the Foundation for Alcohol Research and Education estimates that alcohol kills 15 Australian’s every day.

The AIHW also found that the frequency and age of drug users were trending down. Fewer young people are drinking or taking drugs and fewer people than ever have taken a drug in the last 12 months. However, the same survey also found that fewer people were taking impure methamphetamine, but more people were using the pure form ‘ice’, which is far more dangerous.

This may explain how drug-induced deaths are the highest they’ve been in 20 years. Deaths involving methamphetamine were 4 times higher in 2016 than in 1999. Put simply: while fewer people are dabbling in drugs, those who use are seeking harder and more life-threatening substances.

Intervening at the right stage

A study by UNSW Sydney of 9000 participants found a connection between regular adolescent drinking and adult alcohol problems. This showcases why support workers and youth workers must intervene at the development stage. They help young people address their drinking and resolve their problems – preventing alcoholism or deadly drug abuse in later life.

Of course, sufferers need help at any age. Older people are drinking more and there’s a constant influx of new patients seeking help for alcohol and methamphetamine abuse. Would you like to help these people transform their lives?

By studying a CHC43215 Certificate IV In Alcohol And Other Drugs, you can join the fight against one of Australia’s top causes of poor health and disease. With Open Colleges, you can study online and around your schedule to become a drug and alcohol support worker. You could also study a CHC43215 and CHC43315  Dual Qualification including Mental Health to offer an even more comprehensive service to sufferers.

Want to help? Study a CHC43215 Certificate IV in Alcohol and Other Drugs today. Work online, around your life, and build a rewarding career helping rehabilitate victims.