Agy discovered her love of accounting mid-career as a beauty therapist. Happy in her work of nearly a decade, treating clients and managing a salon, she did not expect that she would ever change careers. It was only when she began helping her boss with the books that she began thinking, ‘what if there is something I’d rather be doing?’.

Thankfully for Agy, her boss was supportive and fostered her growing dream, helping her to understand the financials of the business, and gradually handing over more accounting responsibilities. 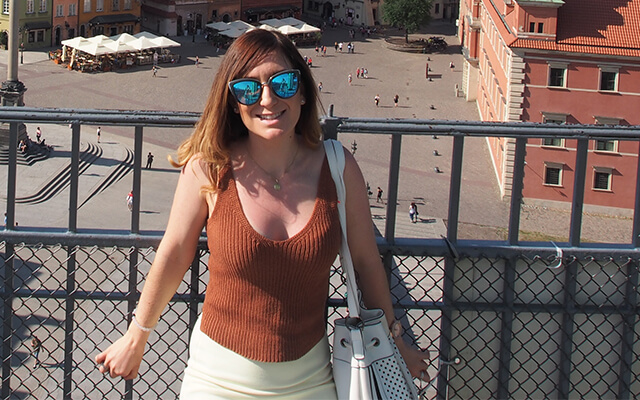 Once set on the idea of accounting and having learned all she could in her role as Salon Manager, Agy decided it was time to take the plunge, and searched for a new job as an Executive Assistant, one with a financial focus.

In her new role, Agy learned more about the financial world, and after she had absorbed all she could and, she moved on to another role and another one.

Each job grew her knowledge and helped her to understand more about the world of accounting. Two years ago, however, her employer suggested she take up formal study in order to get her qualifications and really make the leap fully into the financial world.

This month, Agy shares with us her experience changing careers, studying an FNS50217 Diploma in Accounting online and graduating.

Why did you choose to study an Advanced Diploma of Accounting?

It’s something that I’ve always wanted to do but I didn’t think I was good enough Eventually, my Accounting Manager said “look we really see you’ve got potential and I think you should study and take your skills further”.

I chose the Advanced Diploma because I’ve I already got four years’ experience in the industry and I didn’t want to start from the basics. 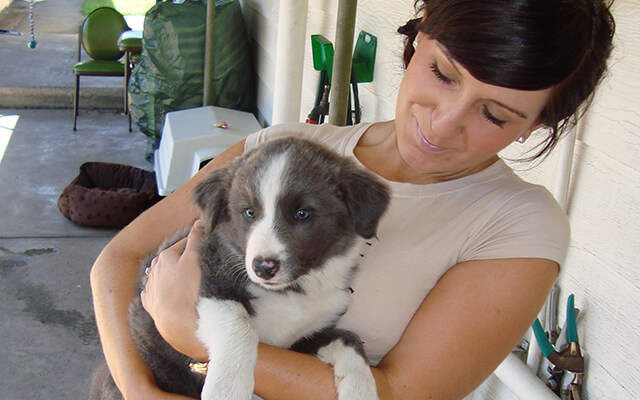 How did you manage study and full-time work?

At the time I was studying, I was working for the Gold Coast Suns. They were really flexible with my hours. The Suns would allow me to start work early and leave early, so I could get home and study before it got really dark.

I think I spent around two hours a night studying, and then on weekends I’d spend an extra five hours all up.

I wanted to do it right, so I would get everything off the portal (OpenSpace) and read through it all before doing the activities and the assessments.

It was definitely just easy to be able to do it in my own time, in my own home, or if I moved somewhere else I would be able to easily pick it up there.

Studying online, was also good in that everything was on hand. The Trainers were always available and it wasn’t like I had to run in anywhere and ask questions. I could just email or call them or anything like that. I also really liked the fact that you could discuss things at the time on the online portal. It was just good to have that support. 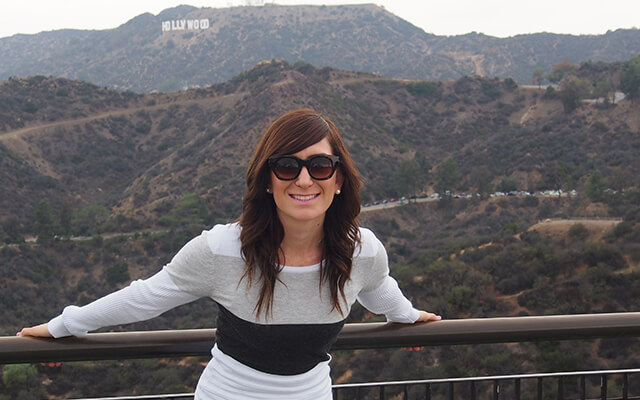 Now that you’ve graduated, how has your life changed?

The Advanced Diploma has opened a lot of doors for me. I mean, even just the fact that when I went into Griffith University last year to enquire about doing a Bachelor of Commerce degree, they told me that my course with Open Colleges knocked a good year off my degree!

It was a bit of an eye opener for me because I really didn’t think the Advanced Diploma would count towards the Bachelor of Commerce. It means I can do my degree quicker!

The course has also given me a lot of job satisfaction. It has allowed me to jump into roles that I really wouldn’t have the opportunity to jump into if I didn’t complete the study. It’s also earned me respect on the job from other employees and my boss.

Do you dream in numbers?

What skills do you need to work in aged care?