How to spot: body dysmorphia

Most people have something they don’t like about themselves. It’s almost a cultural norm to be unsatisfied with our appearance. For most, this unhappiness stays at a low level. We grumble, complain about out arms, thighs, a pimple, or the newest wrinkle, but we move on.

Body dysmorphia, however, happens when someone becomes obsessed with what they see as a ‘flaw‘ in their appearance. They focus on one part, or a few parts of their face or body, and actively hate themselves.

This ‘flaw‘ could be anything, and will commonly revolve around their skin, hair, body or muscle tone.

These “flaws” are usually things that nobody else would notice about the person. But for the sufferer they become all consuming. 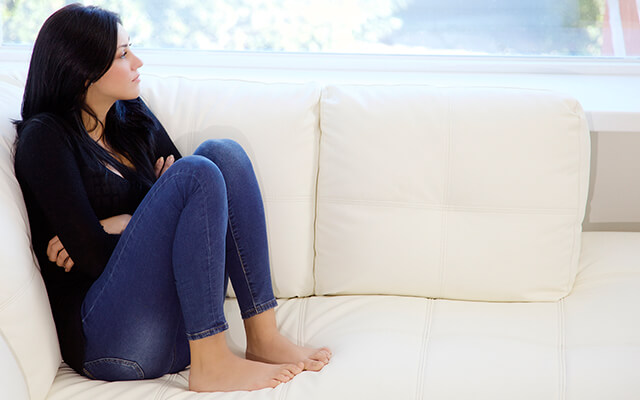 Who can get dysmorphia?

Anyone can get body dysmorphia. It can happen at any point in a person’s life, however the concern usually starts from a young age and grows over time.

Nobody knows what causes body dysmorphia, however experts have suggested that there may be several factors that may contribute to its development.

We live in an image obsessed era. The media, including magazines, television, movies and the internet, all work together to tell us that we are not good enough.

Impossibly photoshopped images portraying a single idea of “beauty” bombard us daily. We are taught that we simply don’t measure up.

The people around us also can have a big effect on the development of body dysmorphia. Bullying over appearance or the desire to fit in can cause issues. The need to impress a boyfriend or girlfriend can also kick start a problem, as can a critical parent, or neglect and abuse.

According to experts, chemical imbalances may play a role in the development of the condition. 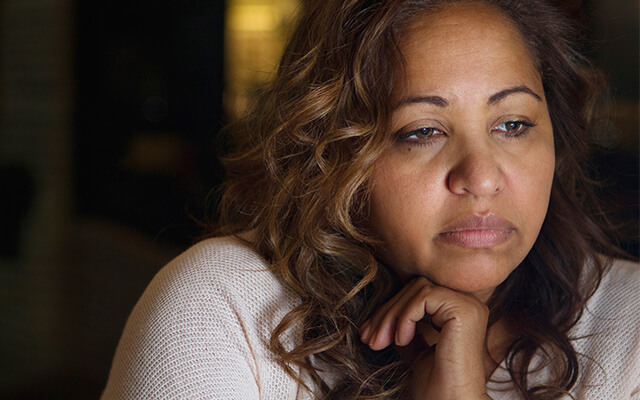 What are the signs of dysmorphia?

What to do now?

If you are interested in helping people struggling with mental health issues, then a career in counselling may be perfect for you. With Open Colleges you can study a Diploma of Counselling online, in your own time, and get the skills you need to make a real difference!

How to spot: body dysmorphia