We’ve all seen a futuristic movie or two in our time. We are used to their impressive tech and outlandish costumes, it’s something we’ve come to expect. But what if that vision for the future wasn’t actually that far away?

Below you’ll find five projects currently in development which go a long way to proving that the future is here! 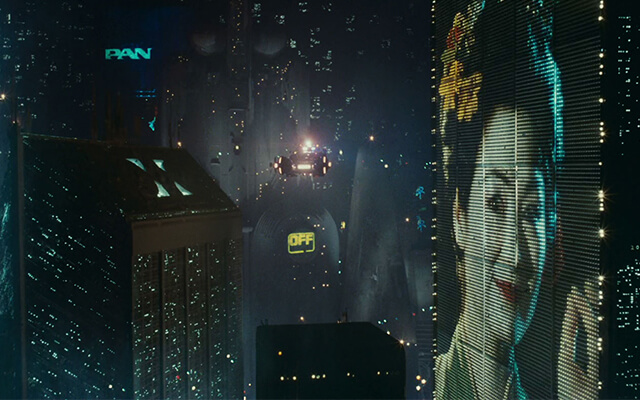 Image from the movie Blade Runner

Ever wish you could just fly over traffic? Well, your wish may be just around the corner thanks to Californian tech company, Aerofex.

The car/plane, named the Aero-X is currently in development and can fly up to 10-feet off the ground at around 70kph.

According to the company, the Aero-X is “a hovercraft that rides like a motorcycle – an off-road vehicle that gets you off the ground.”

Aero-X responds to users’ movements like a motorcycle would, and only takes a weekend to learn. 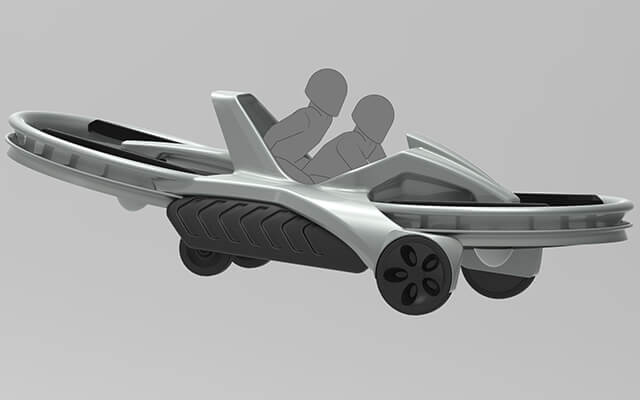 People who have lost limbs may soon be able to get a bionic limb which allows them to feel objects and surfaces.

This breakthrough is the result of cross-country research by scientists in Switzerland and Italy.

To work, researchers connect sensors in the bionic limb to nerves in the user. When the user touches something, sensors in the silicon surface of the limb send electrical signals into the attached nerves. This action allows users to feel what they are touching. 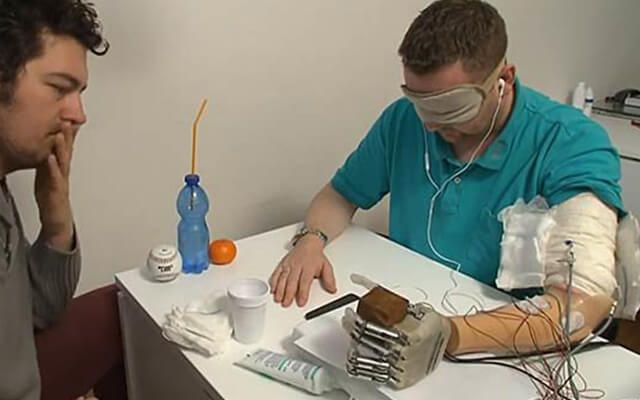 Targeted to people with dysphagia (a condition which makes it hard for people to swallow food – common in the elderly), this invention has the power to revolutionise the way people eat worldwide.

From broccoli to roast chicken, the 3D printer combines pureed ingredients to print out food in whatever shape the user wishes.

The printed food features a number of realistic textures, and holds its shape on a plate. The key is that it melts in the users mouth, making swallowing simple and easy.

What’s fantastic about this, is that it makes food palatable and accessible again for the estimated 60% of elderly people who suffer dysphagia! 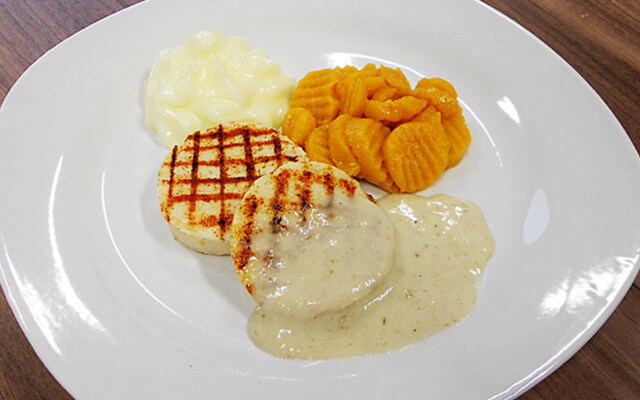 Soon you will be able to put away your keys, strap on your seatbelt and take a nap during your morning commute thanks to Google’s self-driving car project.

Yes, driving may just become as antiquated as the cassette tape with Google’s driverless cars. Equipped with seriously advanced sensors and software the car is able to navigate routes to destinations and sense other objects on the road and manouver around them.

A statement from the company said “Imagine if everyone could get around easily and safely, regardless of their ability to drive.”

“Aging or visually impaired loved ones wouldn’t have to give up their independence. Time spent commuting could be time spent doing what you want to do. Deaths from traffic accidents – over 1.2 million worldwide every year – could be reduced dramatically, especially since 94% of accidents in the U.S. involve human error,” the statement added.

Virtual reality worlds are closer than ever to becoming a part of our lives, with an invention called Oculus Rift. With the help of this advanced headset you will be able to immerse yourself in worlds which don’t actually exist.

With impressive optics, a high refresh rate and low-persistence display, the headset makes you feel like you’re “really there”.

Imagine visiting Mars from the comfort of your lounge room, or taking a trip to the fabled Atlantis, or even standing nearly 2,000 years ago in the ancient city of Pompeii the day before it vanished under soot, ash and lava. Incredible!

According to the designers of Oculus Rift, the device “enables the sensation of presence – the feeling as though you’re actually there.”

So there you have it, five projects that prove the future may be closer than you ever imagined! So slip on your Marty McFly self-lacing Nikes, step on your hover board, and glide into this brave new world!

Are you ready to step into your future?

A course from Open Colleges could give you the skills and knowledge you need to step into a new job, climb the career ladder or change careers entirely. Make your future what you want! Enrol today, and start tomorrow.

Expand your knowledge with the GALE Online Library