Fran has always wanted to help children, and it seemed that a career as a paediatric nurse was the perfect way to fulfil her wish.

After graduating from university, Fran embarked on a career in the paediatric ward and emergency department of Westmead Hospital. As much as the job was rewarding, it also took its toll. Fran’s final straw was the passing of one of her little patients.

Searching for a way to relieve her stress and heartache, Fran discovered yoga. This ancient practice sparked a new dream in Fran, one that combined yoga with helping children. 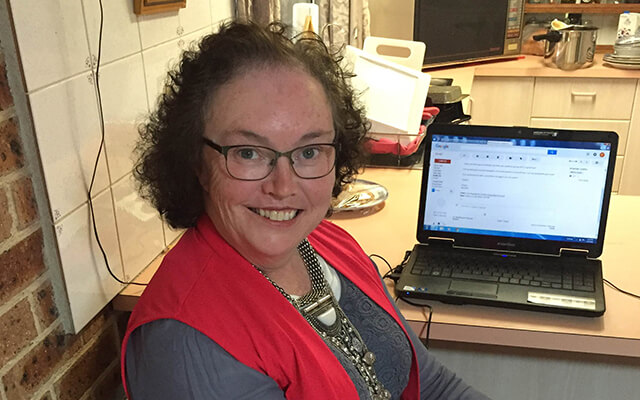 For the next ten years Fran worked as a school nurse helping children with behavioural and bullying problems through yogic practices. However, after spending a decade in this role, Fran felt the need to spread her wings.

She wanted to get a qualification in childhood education to expand her knowledge base,and give her the piece of paper that legitimised her job.

“I thought perhaps I was working for charity up at the school and I just thought, perhaps if I get this early childhood qualification then I’ll feel like my pay is justified,” she said.

“I didn’t want to do the university degree. Not only is that time consuming for me at my age of 53, but Open Colleges was also much more affordable,” she said. 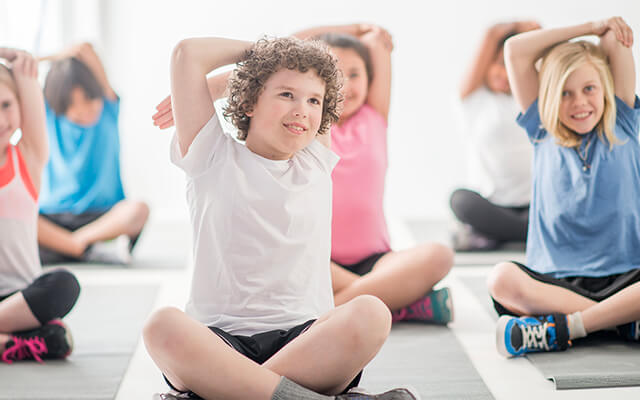 Diving into her studies, Fran was able to use her prior experience to inform her learning, particularly in relation to children’s health.

“When they were hitting me with a medical question, I found that I could recall my own experiences in the hospital,” she said.

“The course covers everything! I was just so impressed that Open Colleges could offer me something so affordable that was at such a high standard,” she added. 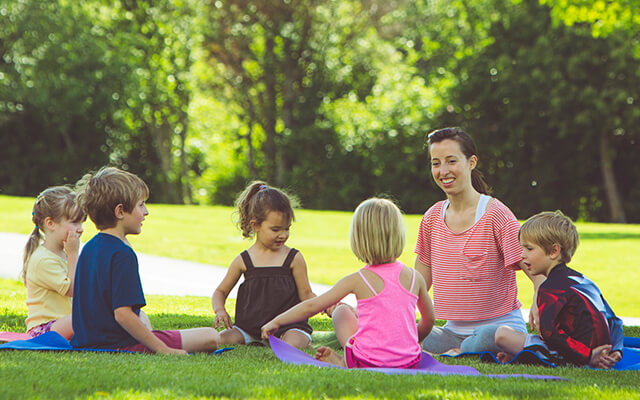 A bump in the road

The story doesn’t end there though. Just as Fran was enjoying the feeling of growth that the qualification had given her she was diagnosed with breast cancer.

Scared, tired and unsure if she had the strength to study while she underwent chemo and fought cancer, Fran called Student Support at Open Colleges.

“I just picked up the phone and I burst into tears and said ‘I don’t know if I can finish this’ and I didn’t want to let myself down, but Open Colleges were so receptive to me. They were wonderful,” she said.

Granted a six month course deferral while she underwent treatment, Fran focussed all her energy on getting better.

“I’m a typical yoga teacher. I’ve got a fairly positive outlook most of the time. Even though I felt quite weak from time to time. I just created for myself a mindset that would enable me to fulfil my dreams,” she said.

“Really, I had the best possible outcome. I was one of the lucky ones in among women that sadly lost their breast and everything. In my treatment I only had one lump removed, as well as the chemotherapy, which admittedly, really knocked me around,” she added. 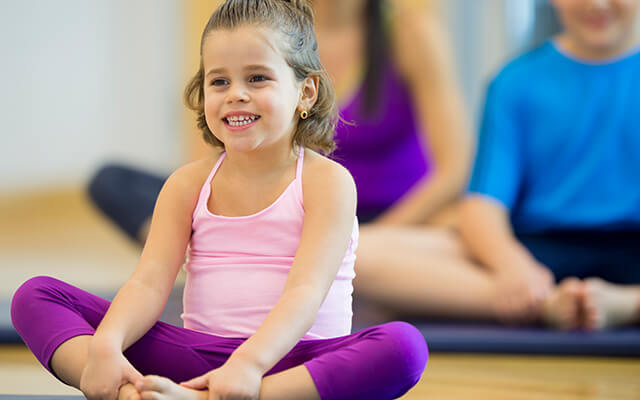 After a six month battle, Fran returned to study.

“I was prepared to pursue my goals in spite of all adversity. You just have to believe in yourself. It was not exactly 100% easy, but I just realised that my dream is very reachable,” she said.

Getting in contact with a Study Buddy through Open Colleges OpenSpace platform also helped Fran with her return to study.

“She’s half my age and I call her my daughter! We have helped one another’s morale with support. Each day we check up on each other and say “how are you feeling today?” and if one of us was not so great the other one would offer support that person and vice versa,” she said. 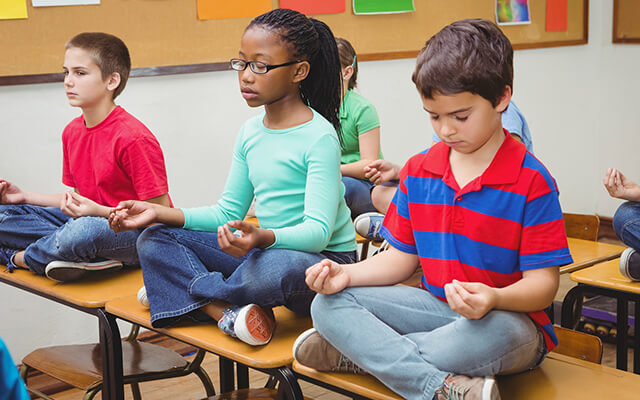 Now in the home stretch of her studies Fran is looking towards the future with excitement and big plans.

“I’m hoping to open a Montessori Preschool with my friend,” she said.

“The Montessori philosophy is very embracing, positive and health-orientated. We want to open up a school here (in Bathurst, NSW) and we already have people on the waiting list! We just have to see if there’s some land available, we’ll have to talk to the city council about funding and fundraising. But I think we can do it,” she added.

Open Colleges’ Diploma of Early Childhood Education and Care will give you the skills and knowledge to supervise, educate and help children. It will also prepare you to take on a supervisor or management role.

What skills do you need to work in aged care?