Here’s how to ditch your bad habits!

Bad habits. We’ve all got them. And at one point or another we’ve all said “I should do something about it”.

Today we’re going how to show you how you can move from “should” to actually making the change. It’s easier than you may think.

So if you want to break a bad habit, read on, and make the change you’ve always promised yourself that you would. 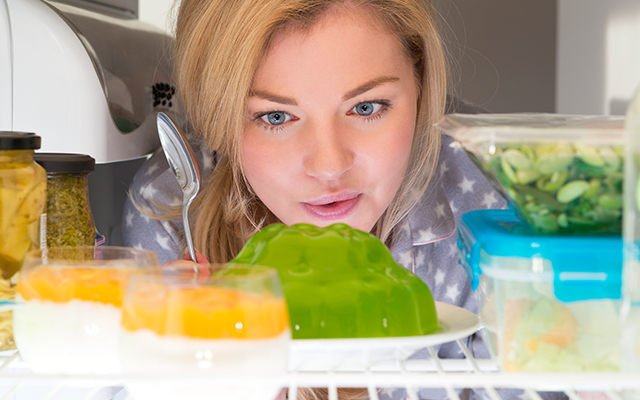 Notice when you’re doing it and what triggers it

In most cases you will revert to a habit when you are bored, stressed or emotional. Your habit is a method you have developed to cope with these states.

You need to be very honest with yourself here. What is causing your habit? What are the specific triggers?

Write down the answers that you come up with.

Isolate the action and address it

Once you know what causes your bad habit you need to separate the cause from the habit.

For instance, you may tuck into a stash of chocolate every time you have a stressful conversation with your boss. The cause of the binge is your boss.

Coupling the two, chocolate and your boss, in your mind leads you to believe that the only way you will give up munching on excessive amounts of tasty chocolate is if your boss stops being a stress in your life.

This is simply not true.

In your mind, you need to separate the habit from its cause, otherwise it will be harder to give up the habit with the cause still around. 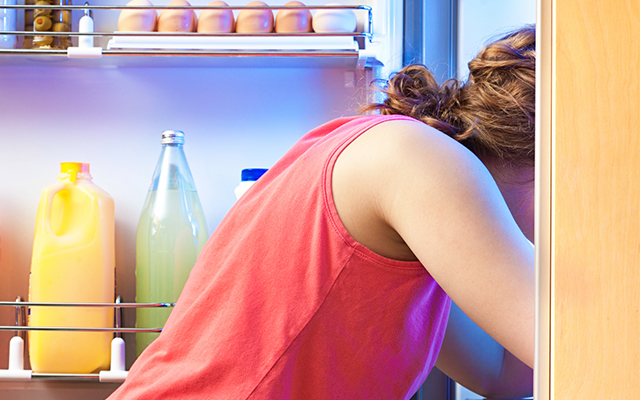 Call out your trigger

Just before you engage in your bad habit it’s likely you will give yourself a bunch of reasons why it’s totally fine for you to do it.

When you feel yourself start to do this, speak these permission-giving thoughts out loud.

Once you speak them out loud you can begin to look at them as an outsider might. You can question their logic. You can counter these permissive thoughts with arguments as to why it’s not such a great idea.

Saying your permissive thoughts out loud helps to interrupt the action’s habitual nature. It makes the habit a bit more conscious, which is one of the first steps to dropping it for good.

The next thing you need to do is write a habit pros and cons list. Work out how the habit makes your life better, and how it makes it worse.

Once you have this list, it’s likely you’ll see a whole bunch of reasons to ditch your habit. Every time you go to engage in the habit, remind yourself of this list.

Next, you need to replace a bad habit with a good habit that fulfils the same purpose.

Say for instance, every morning you get up at 7.30am and the first thing you do is go outside and have a cigarette. Instead of having the cigarette, replace that habit with going outside and doing 25 star jumps.

Replace a bad habit with a better habit. 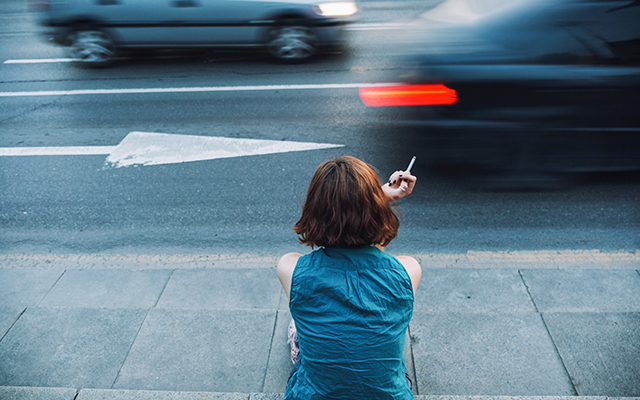 Focus on what you’re going to do

When you swap a bad habit for a good one, you need to focus on the new habit, not on what you’re quitting.

Framing your thinking to focus on what you are doing, rather than what you are losing helps your brain’s habit-forming response, giving it something to do. This makes it easier for your brain to form this new habit, and drop the old one.

Make the change from self hate to self love

According to some research, habits are broken more often when a person starts the change out of a positive place, not out of self hate.

So whatever change you want to make, come at it from a place of self love, not self hate or disgust.

If you want to lose weight, and are planning to stop the habit of binge eating when you are stressed, think about it as “I want to get healthy so my body can function at its best”, not “I am so sick of being fat, I look terrible.”

Use the power of your imagination

When you find yourself giving into your habit, stop, visualise yourself engaging in the habit. Next, imagine yourself shoving the habit aside and doing something different instead.

For instance: if you find yourself reaching for a cigarette, imagine yourself smoking, then push that thought aside and imagine yourself going for a short walk around the block, breathing deeply and enjoying the fresh air.

Every time you go to give into the habit, walk through this imaginative sequence, it will help you to bypass your habit for the new one. 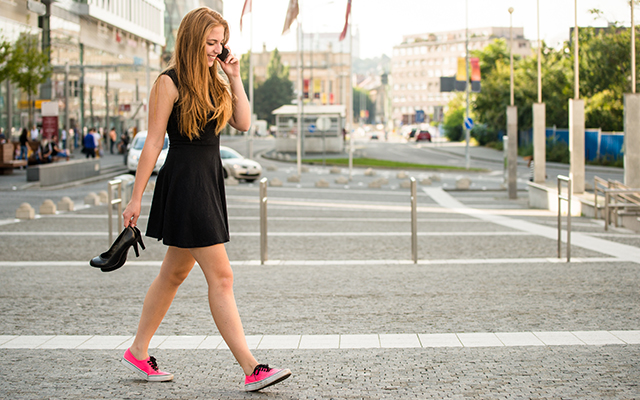 You get the idea. If you want to stop your habit, limit your access to it.

Commit to a 21 day block

Commit to quitting your habit for 21 days. This is the perfect amount of time to get into the rhythm of life without your habit, plus when it gets hard you can always tell yourself “it’s only for 21 days”.

At the end of 21 days, if you’ve stuck to your resolve, you will find that you’ve broken your habit and can commit to 21 days more, until it’s fully removed from your system.

The word ‘but’ is a powerful tool when you’re working to change a habit.

Often when we’re breaking a habit, we will slip up. In these times it’s easy for us to get angry at ourselves. Eventually we stop trying and just give ourselves permission to engage in the habit because we feel we’ll never succeed.

“I had a cigarette, but everyone slips up now and then, I will not have another cigarette again.”

“I am not happy with the way I look, but in a few months I will be.” Having a plan for when you fall off the wagon is essential. After saying your ‘but’ resolve, you need a plan of action for how you are going to get right back on the habit-cutting wagon.

Ideas for getting back on track include:

Fine yourself for your bad habit

Alternatively, you could sign up to a site like stickK.com where you set a goal which has cash stakes if you fail.

Don’t try to change your whole life in a day. It just won’t work. It’s too much to take on. Instead tackle one habit every 21 days, you’ll find that it’s much easier to change and master things one at time. 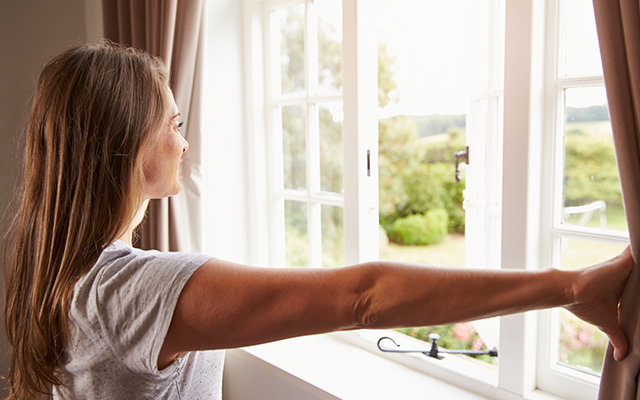 So there you have it, the top tips to start overcoming your habits. Remember there’s no better time than right now to start changing. Don’t put it off any longer, tomorrow is today. Start now and reap the rewards!

Want to change your life?

Studying a course with Open Colleges could give you the skills, knowledge and qualification to change your life and get the job you’ve always wanted. Enrol today.