First impressions are important. They give people a lot of information about you in a very short period of time. They are generally the basis upon which relationships are built, or thrown away. And they take mere minutes to make.

So what happens when a first impression goes wrong?

Perhaps you were nervous and talked too much and too loudly, or you had a bit too much to drink. Maybe you told a bad joke, or you stayed silent, or you completely flubbed a job interview. Can you ever recover?

The short answer is yes, you can absolutely recover from a bad first impression. The longer answer is that this recovery may take some time, and some work.

Below you’ll find the road-map to first-impression recovery.

Is it worth it?

So you’ve made a really bad social faux pas on a first meeting with someone. You are no doubt in a shame spiral and have been beating yourself up about it. What you now need to do is stop and think, is it worth it?

Do you want this relationship to work out? Is this a person that you want in your life or that will matter to your life?

If the answer is no, then it’s time to show yourself a bit of compassion and forgive yourself. Pick yourself up off the ground and learn from your mistake. Promise yourself to do better next time, and simply forget about it and move on with your life.

After all, this could be a funny story in a few months.

If the answer is yes, then keep reading for what to do now.

Are you having a spotlight illusion?

We really are a self-focussed species. We all think that people are paying more attention to us than they actually are. This is known in psychological circles as the Spotlight Illusion.

Basically, everyone is very focussed on themselves, their behaviour and their thoughts.

So while you think you have just made the biggest fool of yourself, in actual fact, no one noticed. Everyone else was too focussed on how they were coming across, or on what they’ll have for dinner, or on the uncomfortable pair of pants they are wearing.

The comforting news is that people are far less observant of us than we believe. So again, before you start down the road of beating yourself up, remind yourself that it really may not be as bad as you think. That you may in fact be suffering the Spotlight Illusion.

Spend more time with them

If you still believe that you really have made a bad first impression, what you need to do now is begin to create a new impression of yourself for this person.

According to Harvard University research, it takes eight positive interactions with a person to erase a negative opinion of you.

So, while all you want to do is hide in a dark cupboard, what you actually need to do is spend more time with the person that you believe you made a bad impression on.

When you spend this time with them, you need to behave in the way that you want them to see you.

Now in addition to more time spent with the person, you also need to keep this positive behaviour up for a long period. You can’t be nicer, or more assertive just once, it has to be for all future interactions with this person.

For them to really change their opinion of you, you will have to be consistent with your changed behaviour.

The majority of people in this world like to believe themselves to be fair minded. In fact psychologists actually have a name for this, it’s called an ‘egalitarian goal’.

According to some studies, people are more likely to live up to their idea of fair mindedness if they are reminded that they are in fact, a fair minded person.

This egalitarian goal can help you to bounce back from a bad impression. What you need to do is to subtly remind the person you are trying to impress, that they are fair minded.

Perhaps you could compliment them on this trait, or you could mention that it must be a great quality to have in their job position. Don’t lay it on too thick though, just plant a small seed.

It’s subtle, but it will help them to associate you with a fairness, and could position them to see you in a better light, or at least to give you another go. 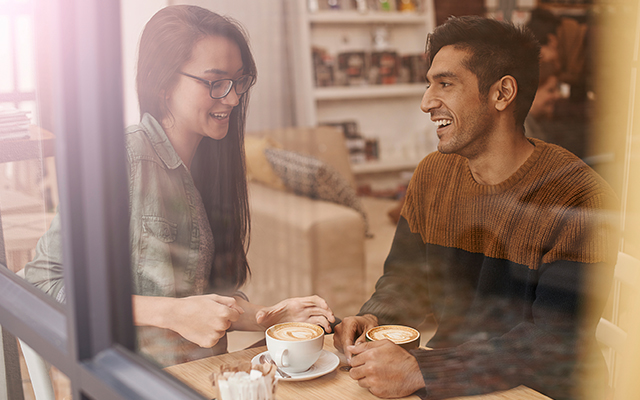 A tried and true way to build rapport is to ask somebody for advice. This may sound a bit weird, but stick with me.

Firstly, when you ask someone for advice it flatters them. At some level everyone would like to be thought an expert on something.

Secondly, according to a study by the Wharton School, asking for advice encourages cooperation and information sharing, and builds influence.

Basically, asking for advice is a great relationship builder. It’s a fantastic way to put yourself in front of the person again, and to build a new impression of yourself in their minds.

According to science, our brains have so much to do, that where they can, they try to conserve energy so that they can expend it in other ways – like learning new things.

What this means for first impressions, is that once formed, our brains will be reluctant to let them go because forming a new one will take energy.

In order for our brains to be stimulated to change a pre-recorded idea, they need a compelling, bold set of new information.

What this means for you is that to change a person’s mind, you need to make a bold change around them.

For instance, if your nerves led you to dominate the conversation, the next time you see that person, make a huge effort to ask questions. Really listen to the answers and be attentive. Then every time you see them after that, you need to do the same thing.

Eventually their brains will get the message, and change their opinion of you.

Cast your behaviour in a positive light

So you’ve really messed up. What you now need to do is try to put a positive spin on your behaviour, to plant the seed of “it’s not so bad” in the other person’s mind.

Say, for example, you were overly aggressive in a job interview and you feel that you’ve blown your chance of landing the role. What you could do to put a positive spin on your behaviour, is to send an email to your recruiter saying something like “Thank you for your time this afternoon. I apologise if I came across as an aggressive employee, I am just very excited about this opportunity and that made me very forward.”

One of the best ways to overcome a bad impression is to apologise. Do it quickly, straight after the event. Be honest and pop a positive spin on the behaviour.

If you made a bad joke you could say something like “I’m so sorry, that was totally inappropriate. I’m just so nervous, and when I get nervous I tend to say silly things”.

Don’t overdo the apology, state it simply, and maybe (if appropriate) use humour to soften it after the positive spin.

For instance, if you drank too much and made a bit of a show of yourself you could say “I’m so sorry about how I behaved last night. I was very nervous and wanted to make a good impression. Next time I’ll use less vodka and more cranberry in my drinks”.

Once you have apologised, it’s important you don’t dwell on it. You need to move on quickly and get to work creating a new impression in their minds. 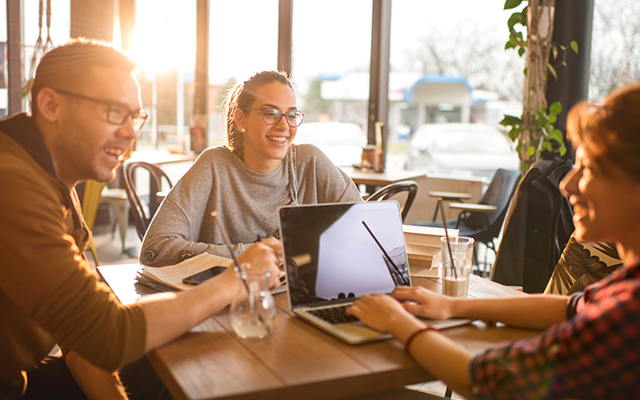 So there you have it, the best way to recover from a bad first impression. It can be done, you have the power to recast yourself in people’s minds. It will just take a dash of humility, a sprinkling of humour and a bit of work!

Good luck, and remember, everyone is human. We all make mistakes and you are not the first, nor will you be the last, to ever make a bad impression on someone. So stop beating yourself up, and get to work!

Open Colleges offer over 150+ online courses from accounting to script writing. Study online, in your own time, and get the skills and knowledge you need to make a change.